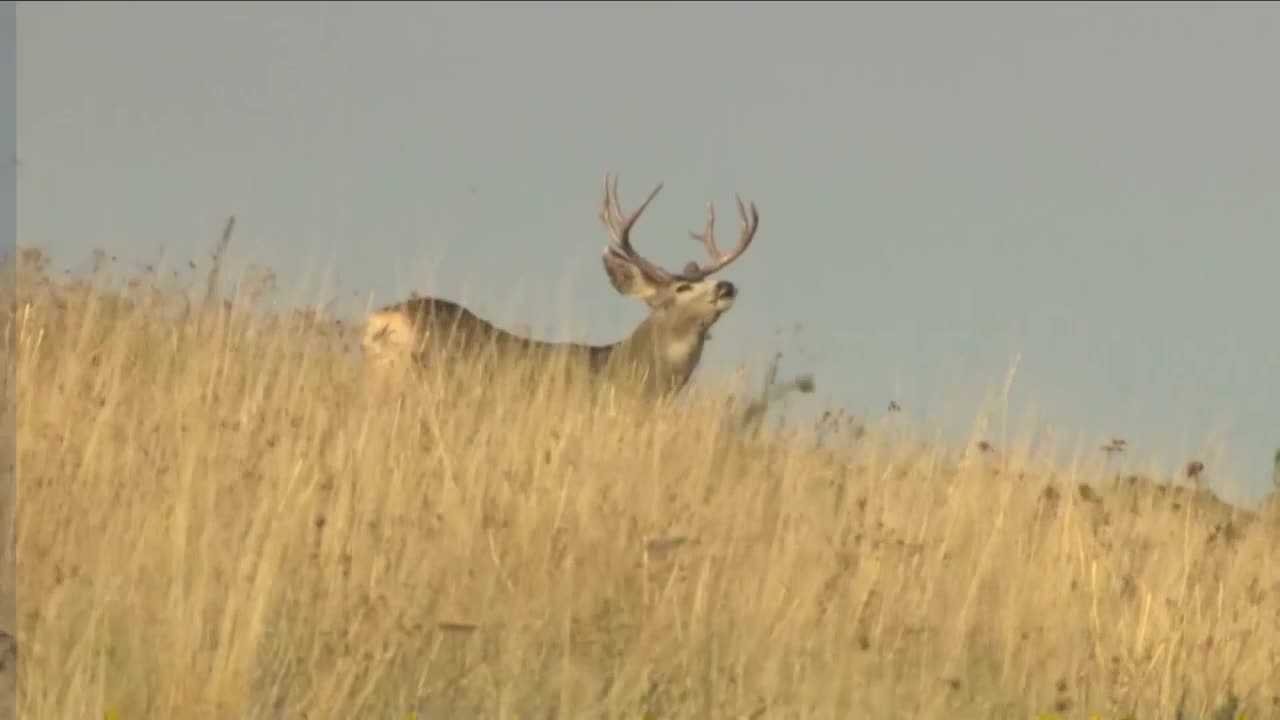 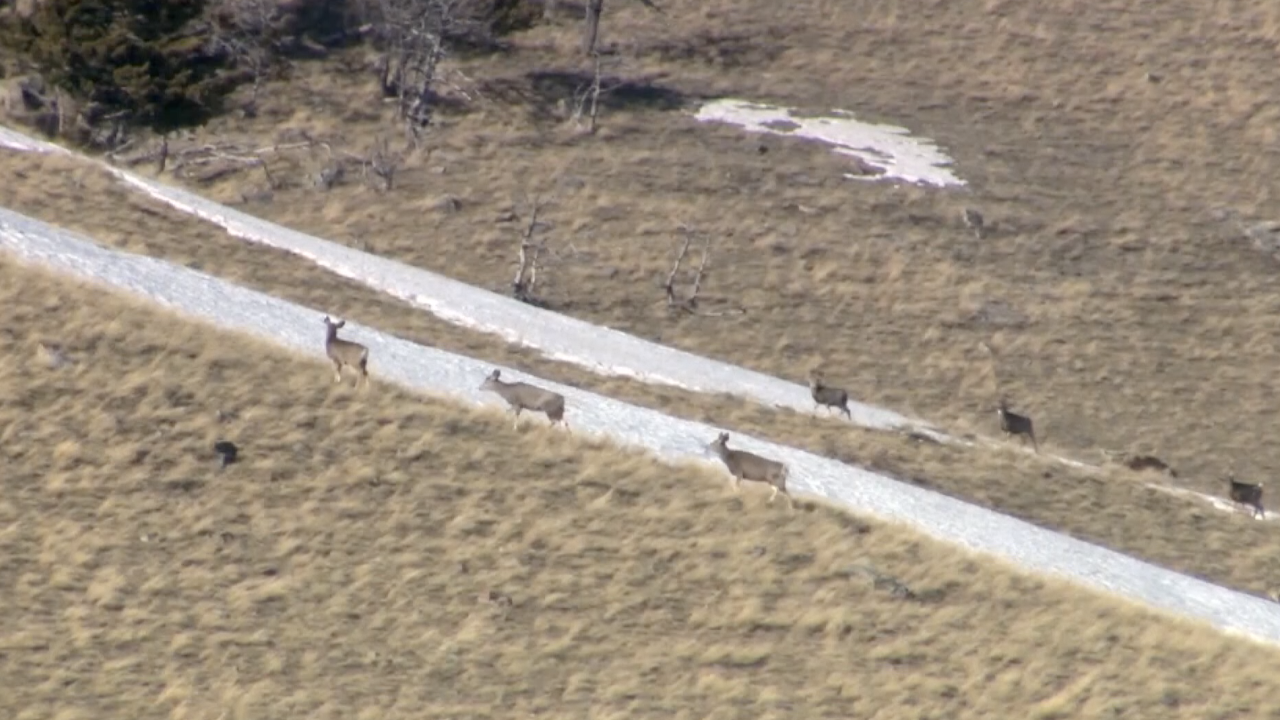 Officials with Montana Fish, Wildlife, and Parks say there are changes to hunting season this year to ensure chronic wasting disease (CWD) does not spread around the state.

According to FWP, CWD is a fatal disease infecting deer, elk, moose and mule. Animals with CWD look very weak, will walk in circles or have its legs spread far apart when walking.

While there is no evidence this disease can be passed to humans, it is not advised to eat meat of an infected animal.

Tabish explained that this year sample submissions are completely voluntary, but strongly encouraged. He said samples will help FWP get a better idea of how animals are doing this year and keep track of CWD if it arises.

Submitting samples requires harvesting organs like the lymph nodes, spleen and brain. Hunters can bring the carcasses to local FWP offices to have the organs harvested or harvest samples at home.

Another change Tabish explained was carcasses do not need to be disposed of in the location they were hunted. However, they do need to be properly disposed of to prevent the spread of CWD.

Tabish says no cases of CWD have been reported this year. If you see an animal and suspect it's sick, you're to report it to your region's FWP office.