First ever Back Alley Arts Festival in Downtown Billings

The festival is inspired by Billings' urban atmosphere and placed an emphasis on art, food, and music 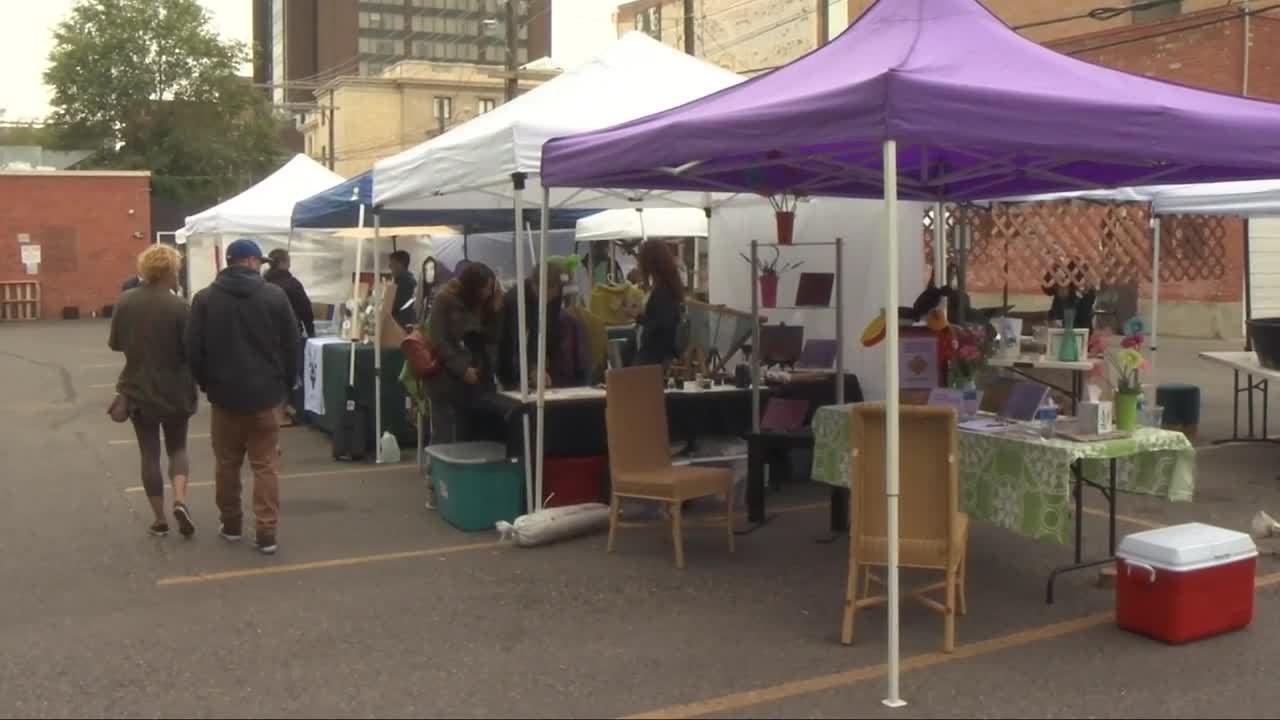 BILLINGS — The Back Alley Arts Festival made it's first appearance on the 2500 Block of Montana Avenue in Billings Saturday.

The festival is inspired by Billings' urban atmosphere and placed an emphasis on art, food, and music in the alley behind The Pub Station.

It was organized by Samantha French, the Gallery Director at Toucan Art Gallery.

"It was really just a community oriented event trying to bring a little more activity to our area of Montana Avenue," French said. "And create a platform for local artists, musicians, and small businesses."

French said the festival was a success with steady foot traffic throughout the day.

"We’ve got something for everyone," French said. "Whether you’re comfortable with the arts scene or you’re just getting introduced to it it’s a good way to get a sampling of all the different kinds of artistic things that Billings has to offer."

French said to keep an eye out for the second Back Alley Arts Festival sometime next summer.