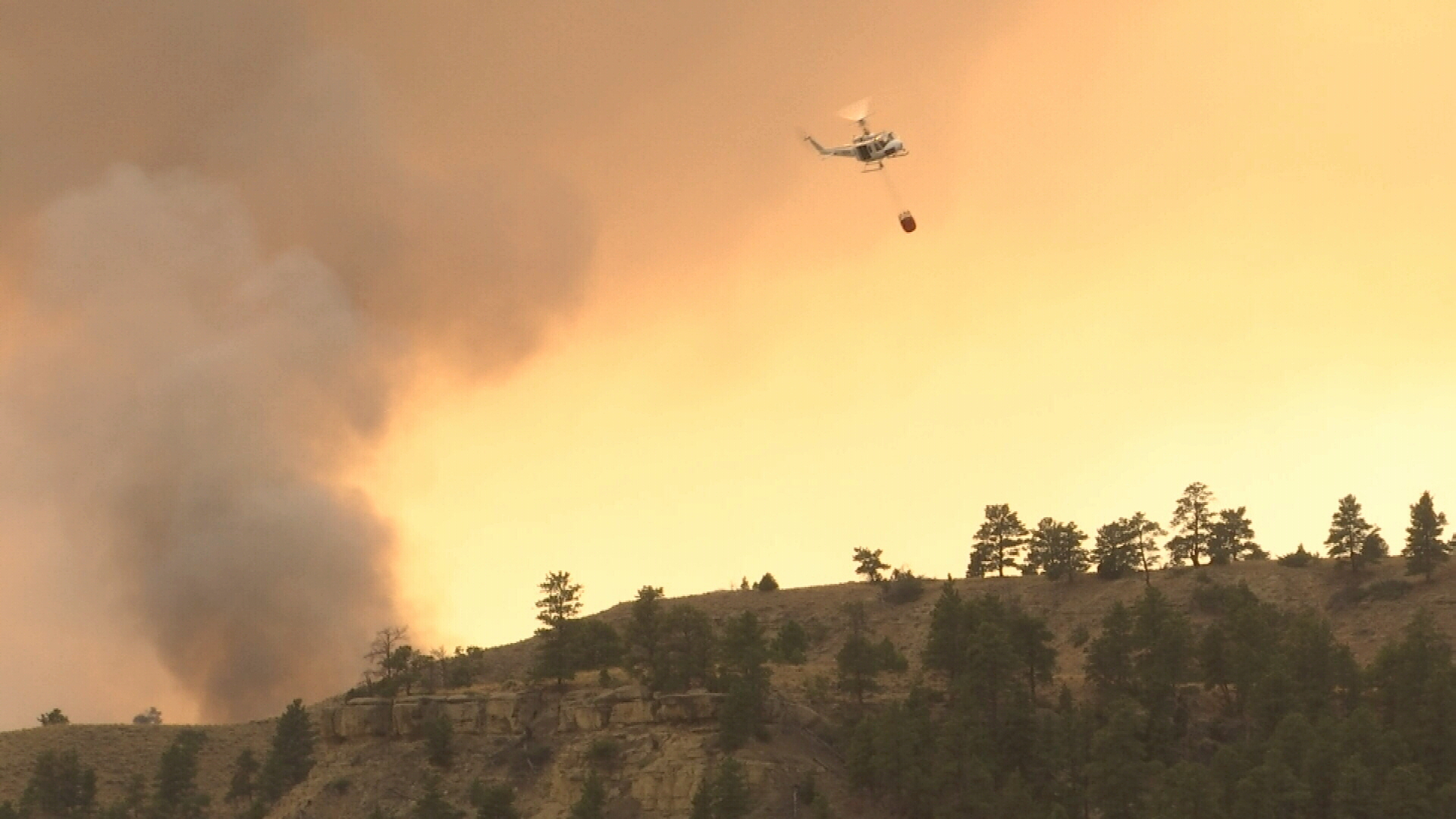 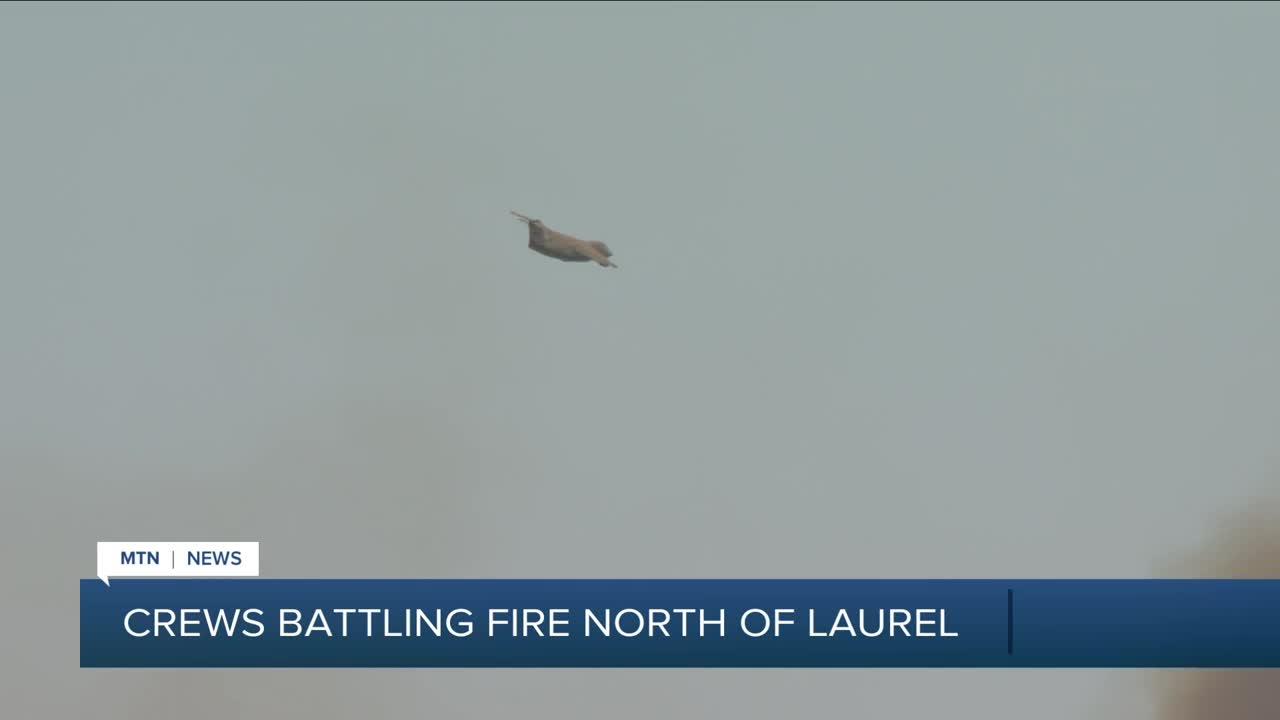 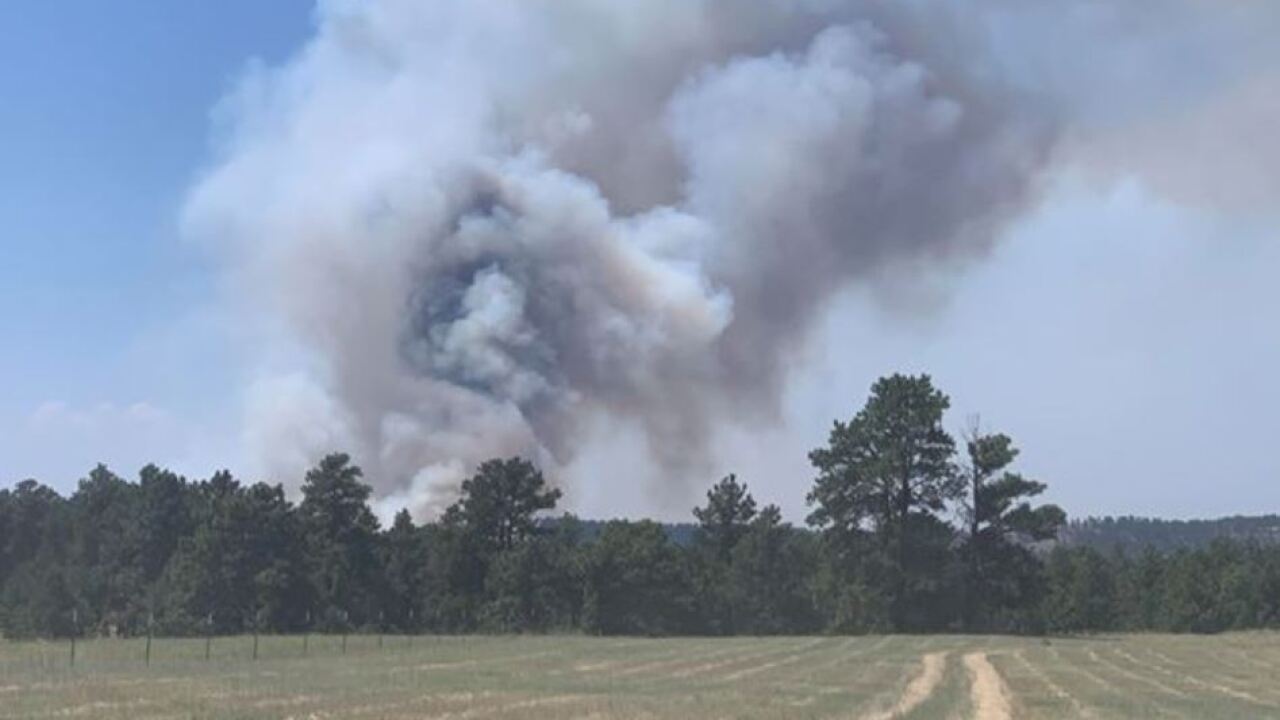 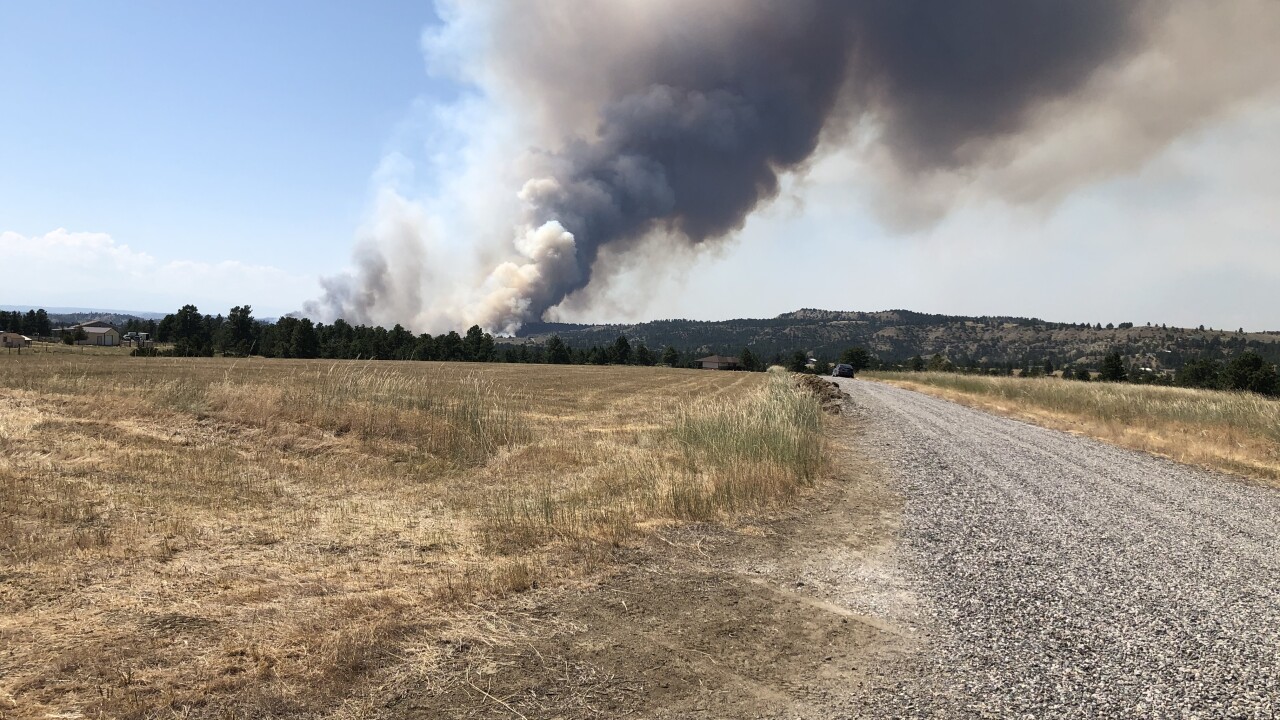 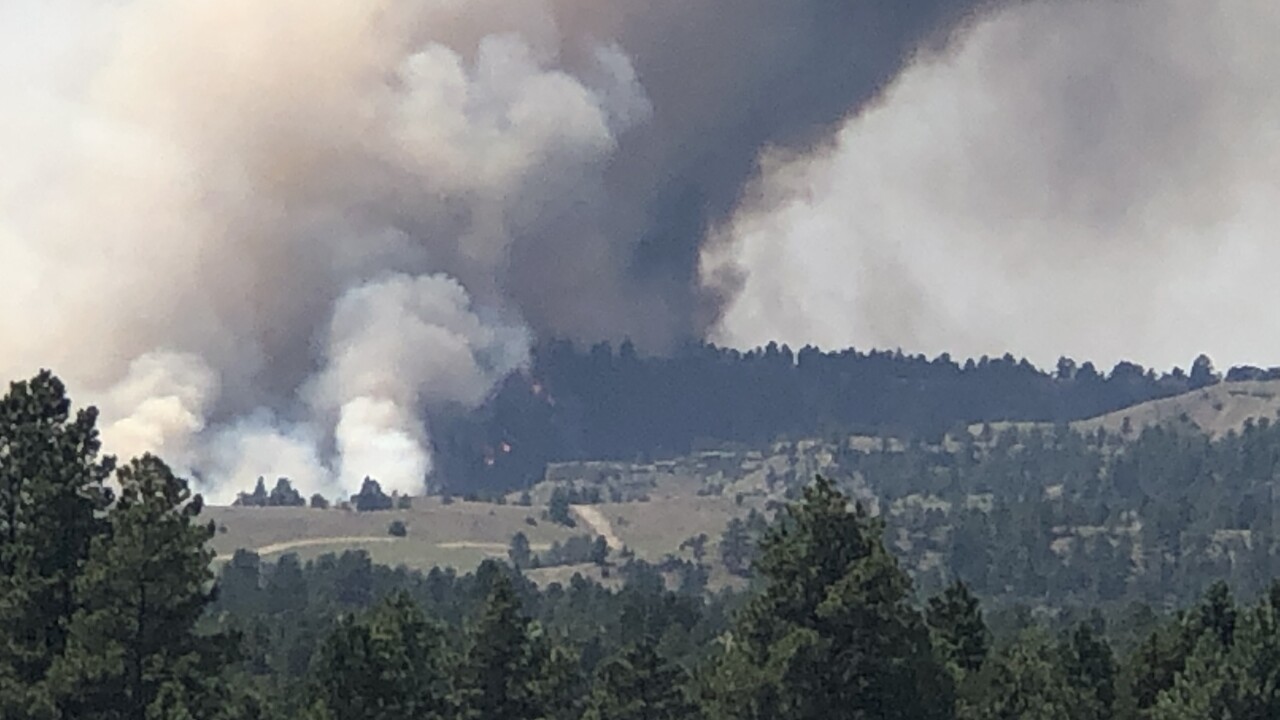 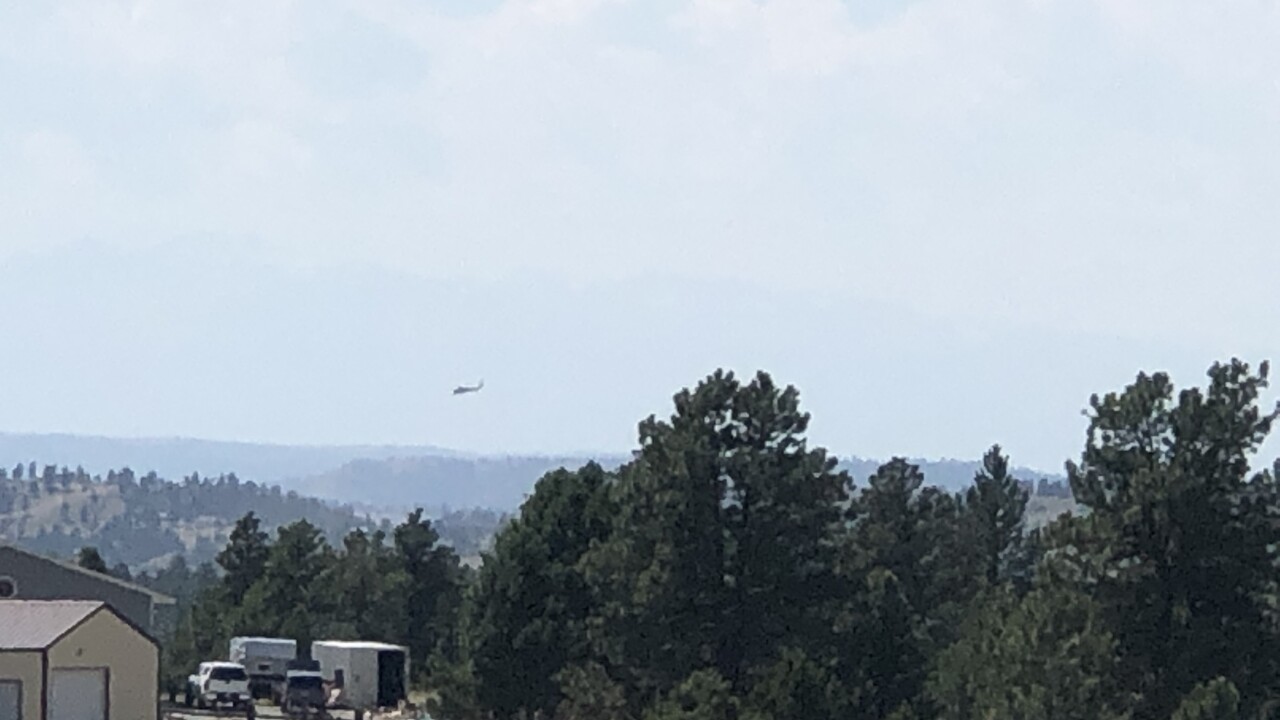 Update 5:45 p.m. A wildfire north of Laurel in Stillwater County is being driven northwest amid high winds, and crews are focusing on trying to get ahead of multiple spot fires that are starting, Laurel fire officials said.

The fire has burned approximately 600 acres, and mandatory evacuations have been issued in the area of Benedict Gulch Road and Falling Star Road, according to the Laurel Volunteer Fire Department. Stillwater County DES Coordinator Carol Arkell says around 100 structures have been evacuated so far. Losses are unknown at this time.

Their current goal is to hold the fire at Valley Creek Road, Laurel firefighters said. Arkell said she believes the fire will not be fully contained by nightfall and will spill over into Monday.

A fire is burning in a rural area north of Laurel Sunday afternoon.

The fire, called Falling Star, is reportedly in the Clapper's Flat area near Red and King Gulch Road, about six miles northwest of Laurel, according to WILDCAD, an area dispatch report.

Flames have been spotted on a hill amid the timberlands, and helicopters are dropping water.

County and state resources are responding, and federal firefighters are on the way, according to WILDCAD. The fire was listed at 0.1 acres around 3 p.m. Sunday.

Q2 has a reporter at the scene.

Check back for details.