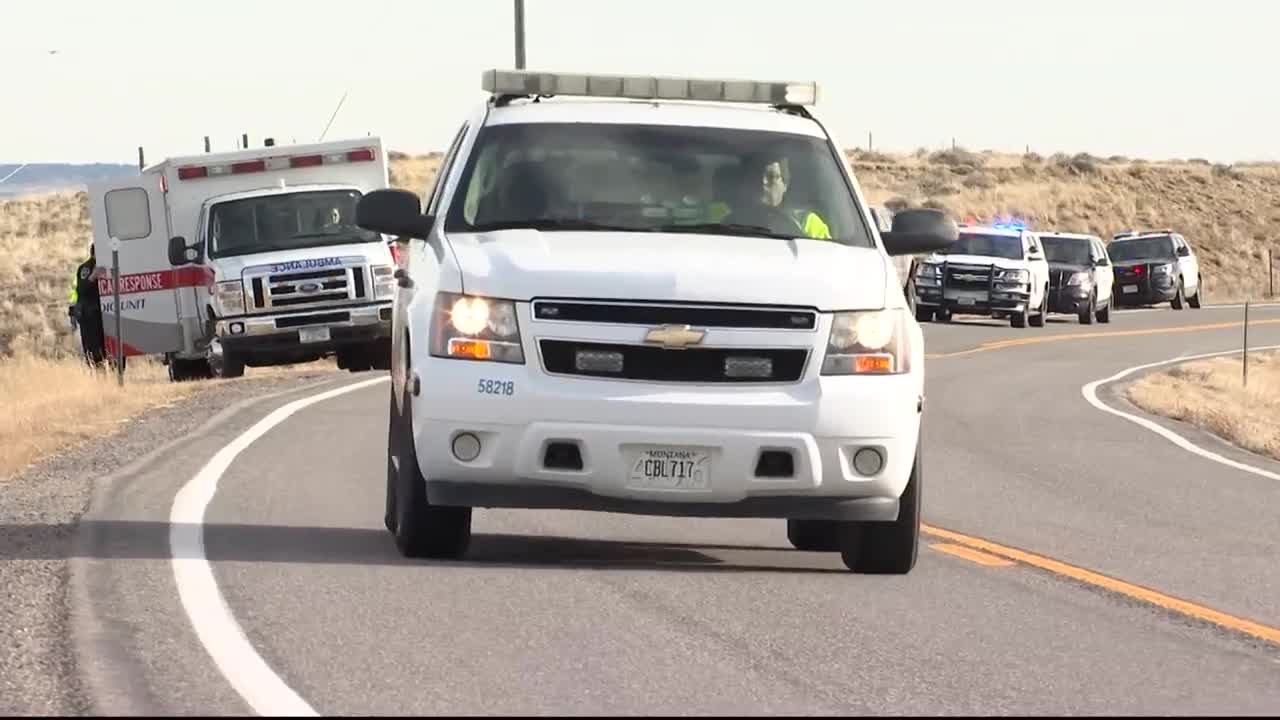 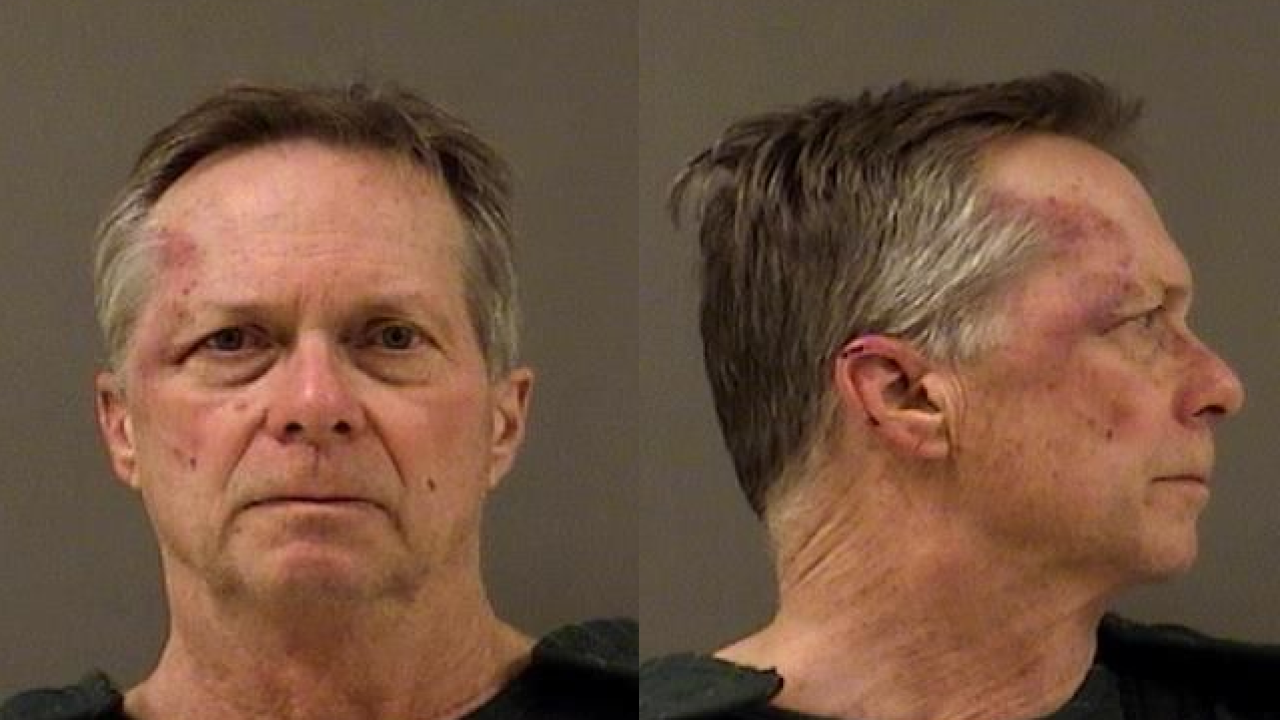 The Yellowstone County Coroner has identified the female homicide victim as Celia Scheihing, 72, of Billings.

The cause of death is multiple blunt force injuries, according to Deputy Coroner Rich Hoffman.

Hoffman said the time of death is in the morning on Tuesday, Dec. 31.

According to the Billings Police Department, the fatal crash that occurred west of Billings on Tuesday has now become a homicide investigation.

Investigators believe that the deceased, a 72-year-old female and wife of the driver, was killed prior to the accident.

The driver of the vehicle and husband of the deceased, Daniel Scheihing, a 70-year-old Billings man was arrested for deliberate homicide and tampering with evidence.

Scheihing is currently in custody at Yellowstone County Detention Facility.

Billings police have taken over the investigation and are working with Montana Highway Patrol and the Yellowstone County Sheriff's Office.

The name of the deceased is being withheld pending autopsy.

We will update with more information.