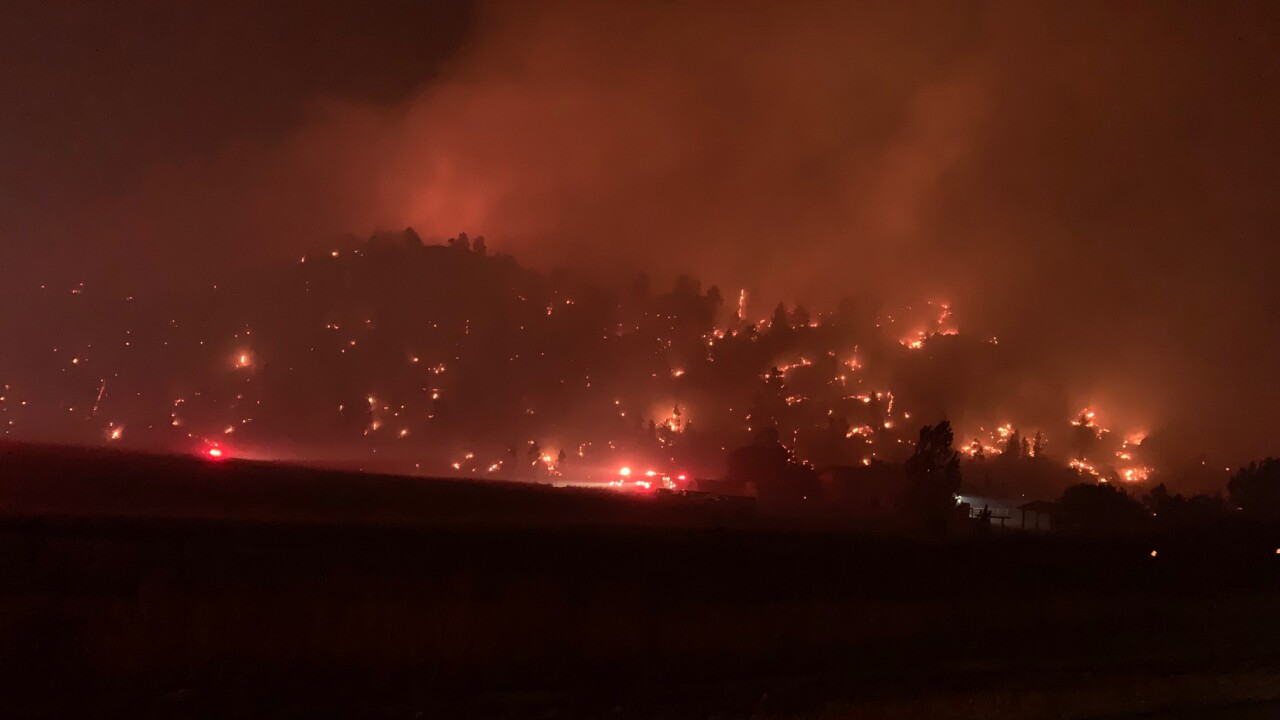 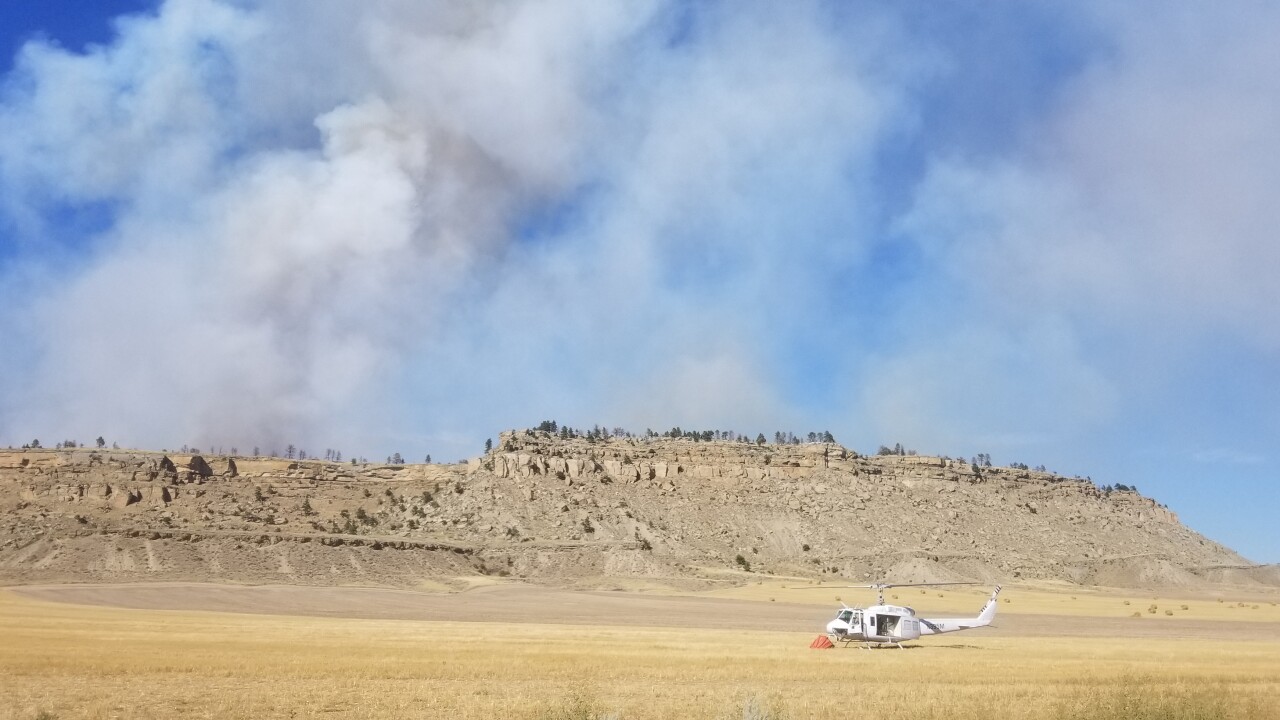 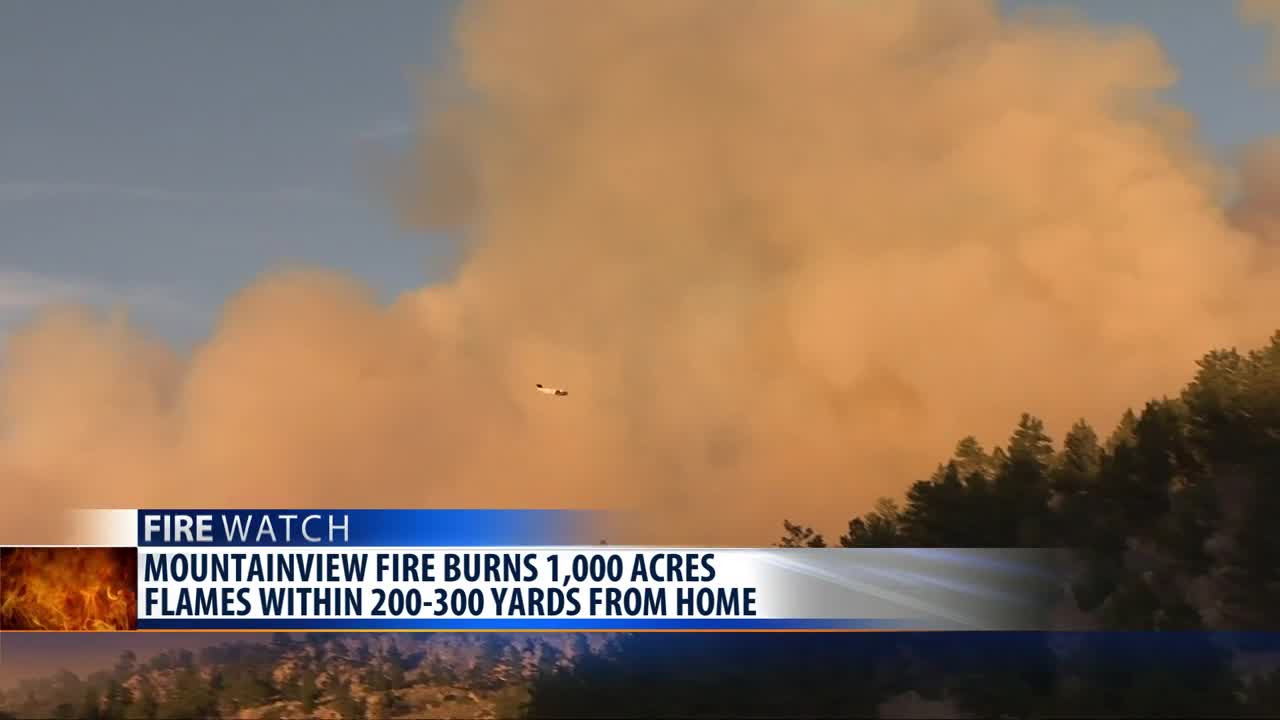 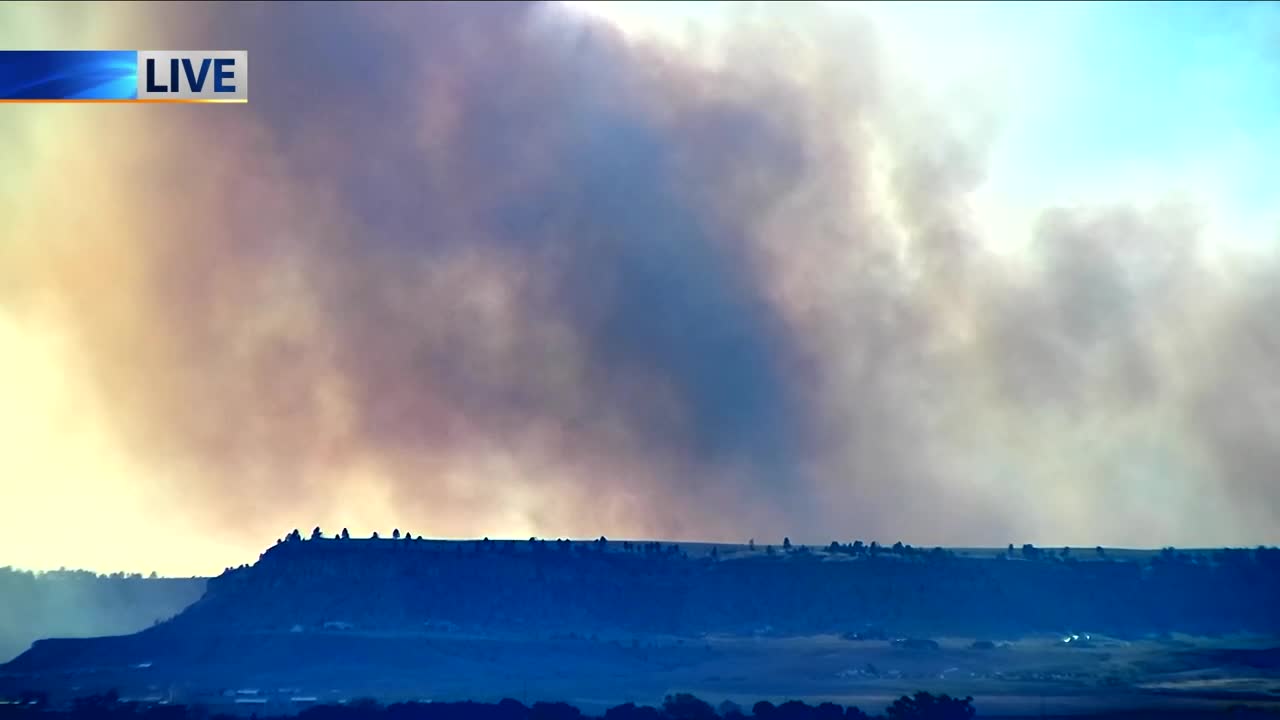 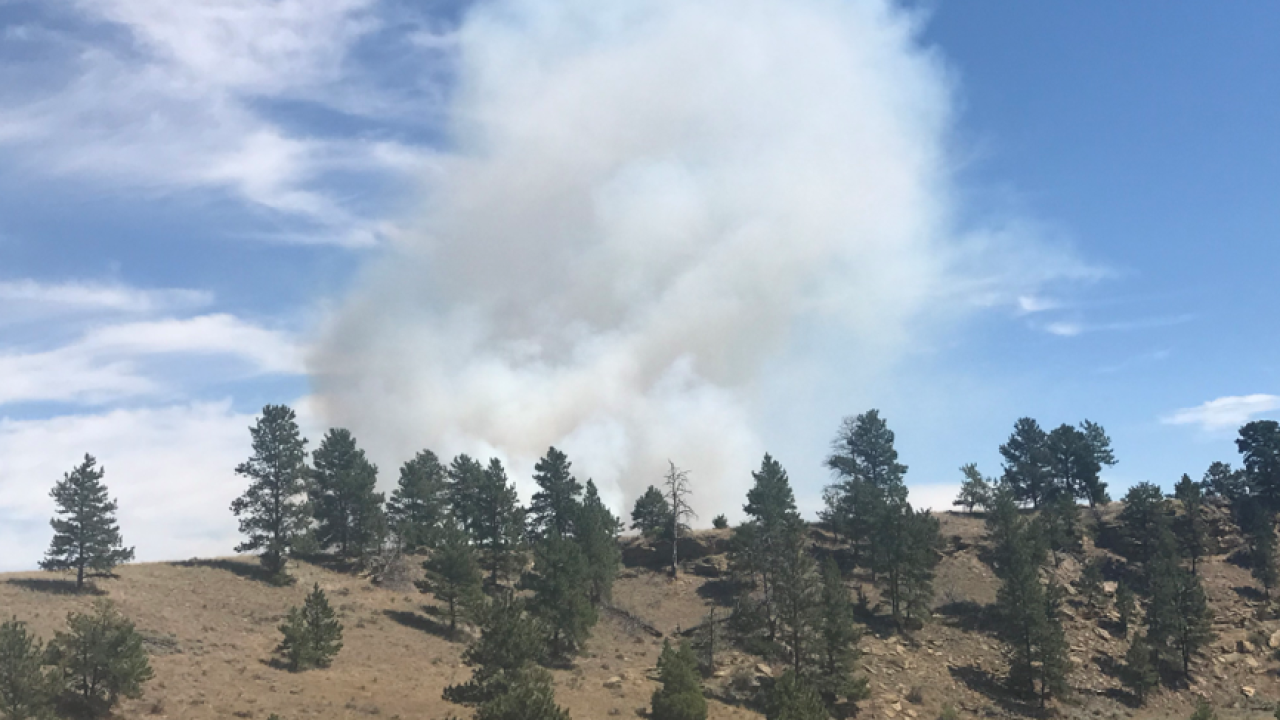 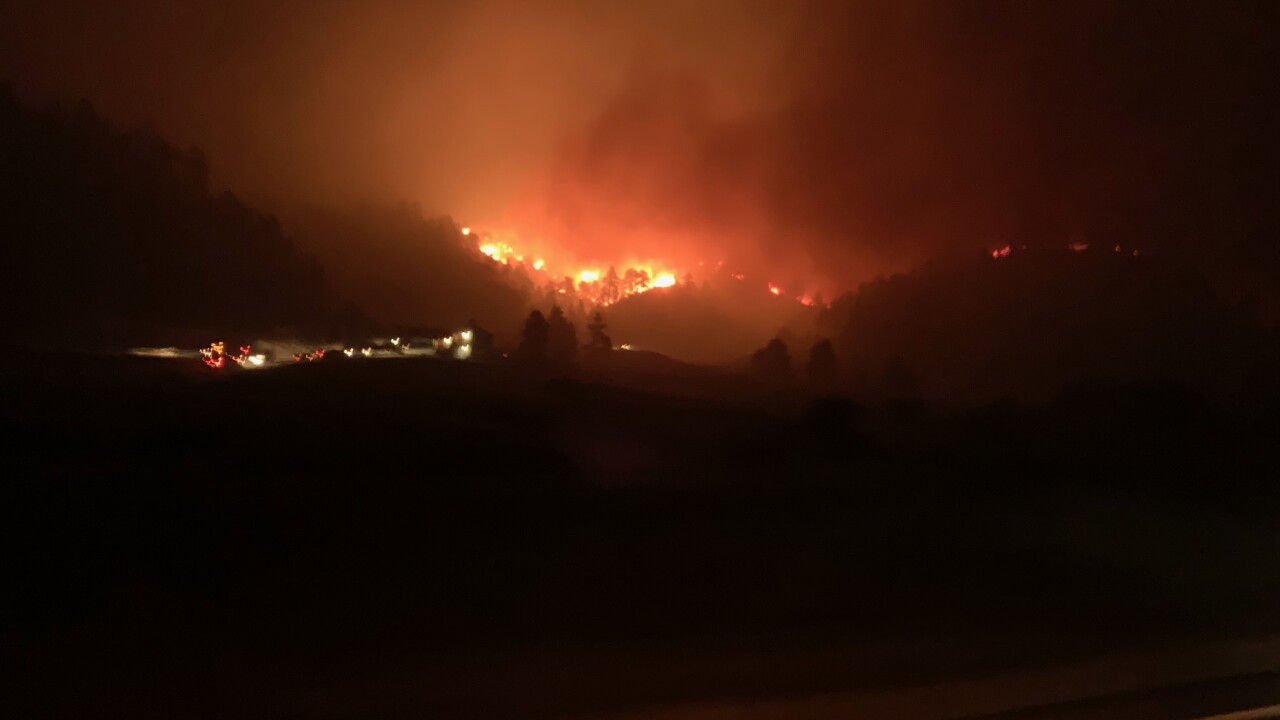 Shifting winds have kept firefighters busy trying to contain the fire, which fire officials estimate may now be up to 1,500 acres.

Yellowstone County Commissioner Denis Pitman said Wednesday night that firefighters have moved their trucks and other equipment to protect homes in that area.

The fire sparked around noon Wednesday, and firefighters don't yet know the cause. It was first estimated at 200 acres but since grown after swirling winds made it difficult to corral.

About 75 firefighters have responded from more than a half-dozen agencies around the area.

Update 9:25 p.m. The fire has gotten between 200 and 300 yards of a home on Buffalo Trail Road, and the residents have left the home, Yellowstone County Commissioner Denis Pitman said.

Update 8:32 p.m. The Mountain View fire near Molt has grown to 800 to 1,000 acres, according to Yellowstone County Commissioner Denis Pitman.

Pitman did not have a containment amount for the fire, but he did say firefighters plan to stop working on fire at dark for safety purposes. The fire will remain under watch all night, he said.

About 75 firefighters from more than a half dozen agencies are fighting the fire, including multiple planes.

Update 5:39 p.m. The Montana Highway Patrol is asking bystanders not to come out near the fire and block the roads.

Troopers are making all onlookers move their vehicles as the firefighters continue efforts to put out the fire.

Yellowstone County officials say no structures are threatened and no evacuations are in place. The fire is moving generally to the southeast.

Firefighters from multiple agencies have responded to an apparent grass fire off Buffalo Trail Road near Molt.

Laurel, Columbus, Billings and Montana state firefighters were all spotted at the scene. The fire appears to be on private land.

The fire was reported around noon. It's estimated at 200 acres.

8/28 There is currently a fire burning between Laurel and Molt near Mountain View Road. This fire is estimated at 200 acres. Please stay clear of the area and let our firefighters do their job. #mtwx #wildfire #Billings pic.twitter.com/kHOJhdNgs0

Watch the fire live from our I-cam on the Q2 Facebook page: