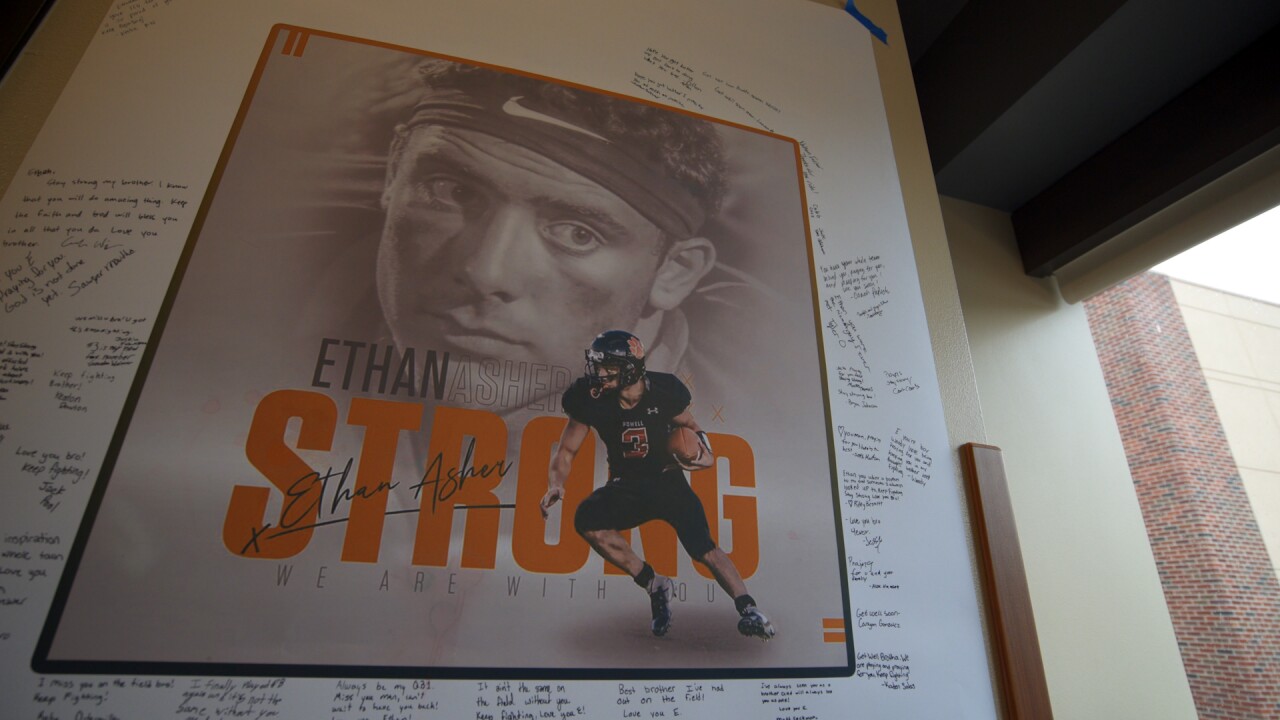 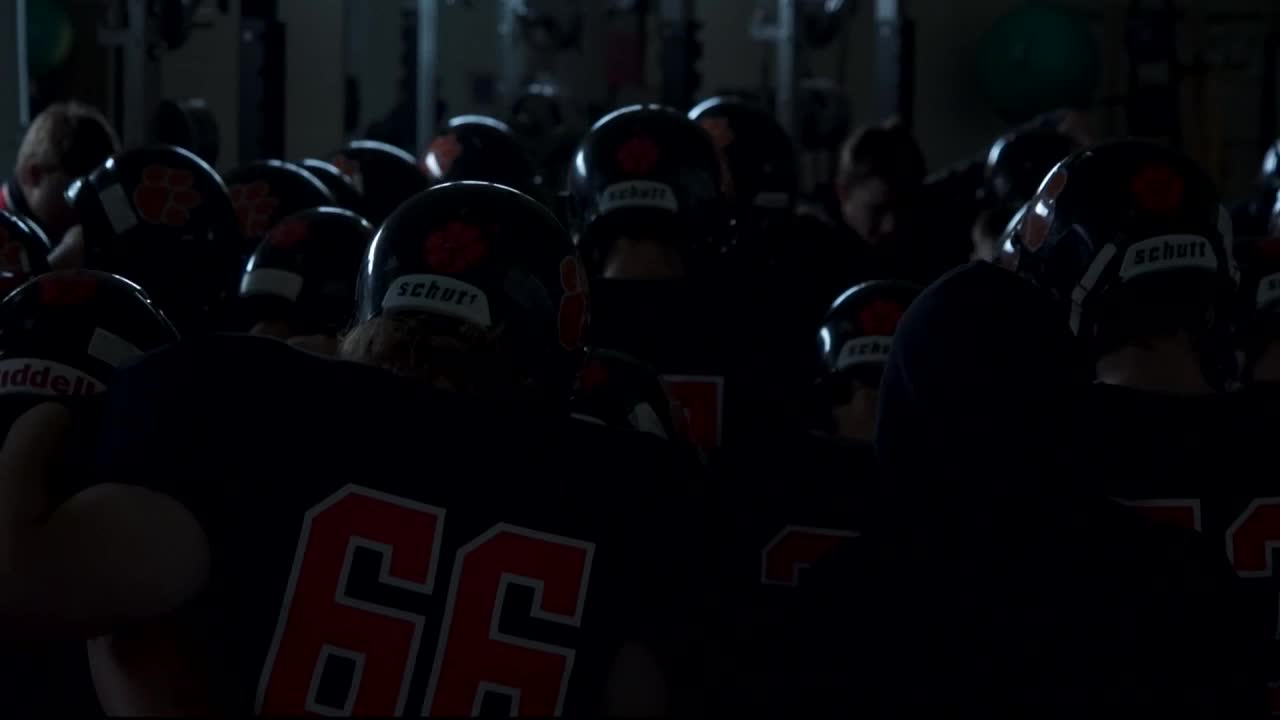 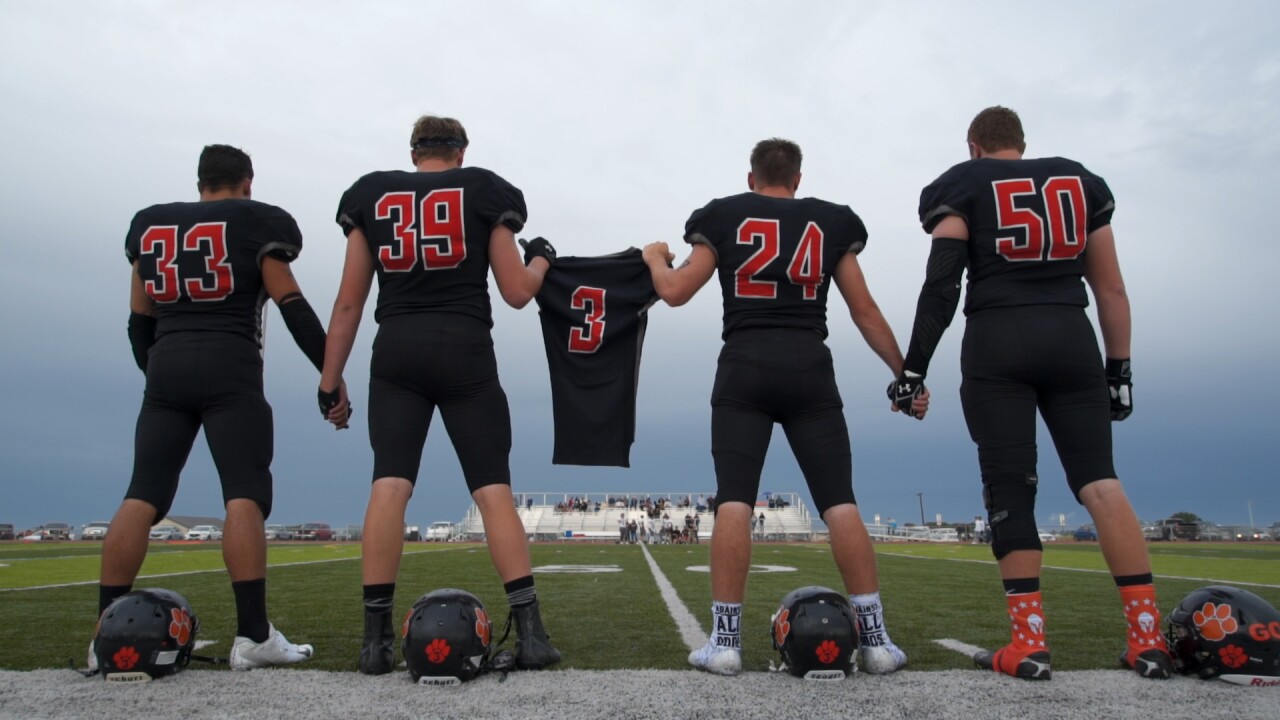 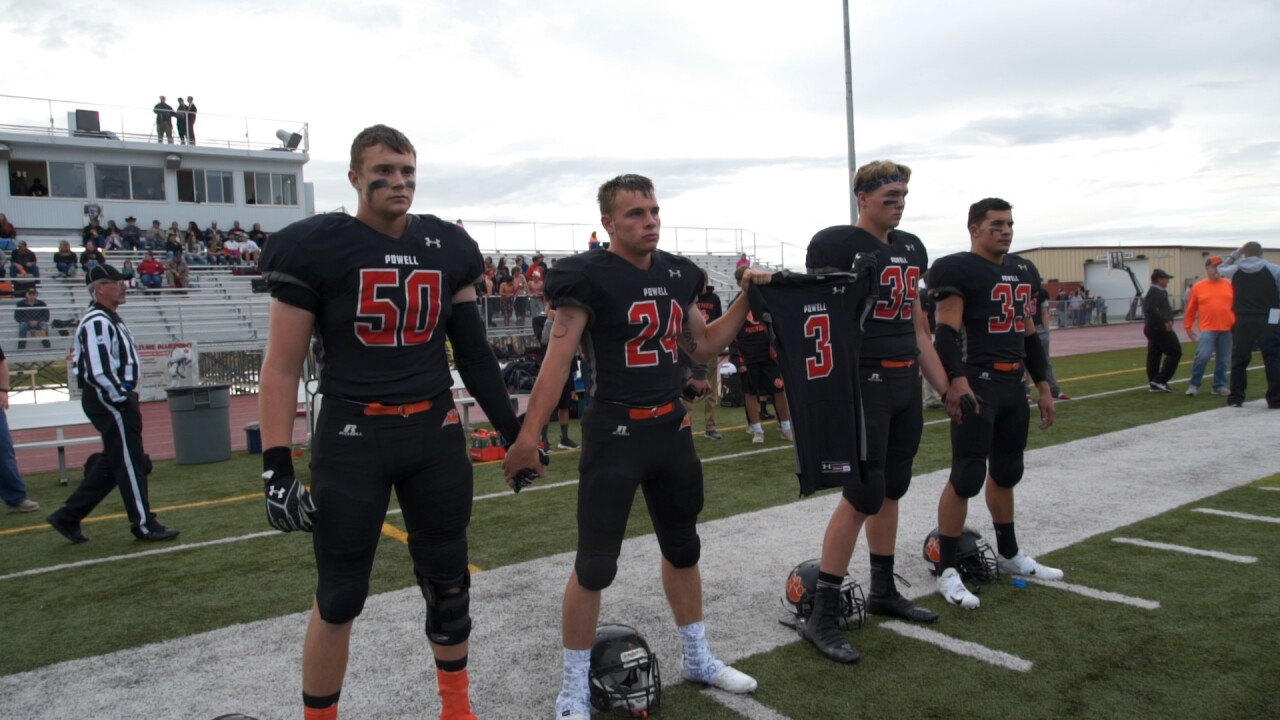 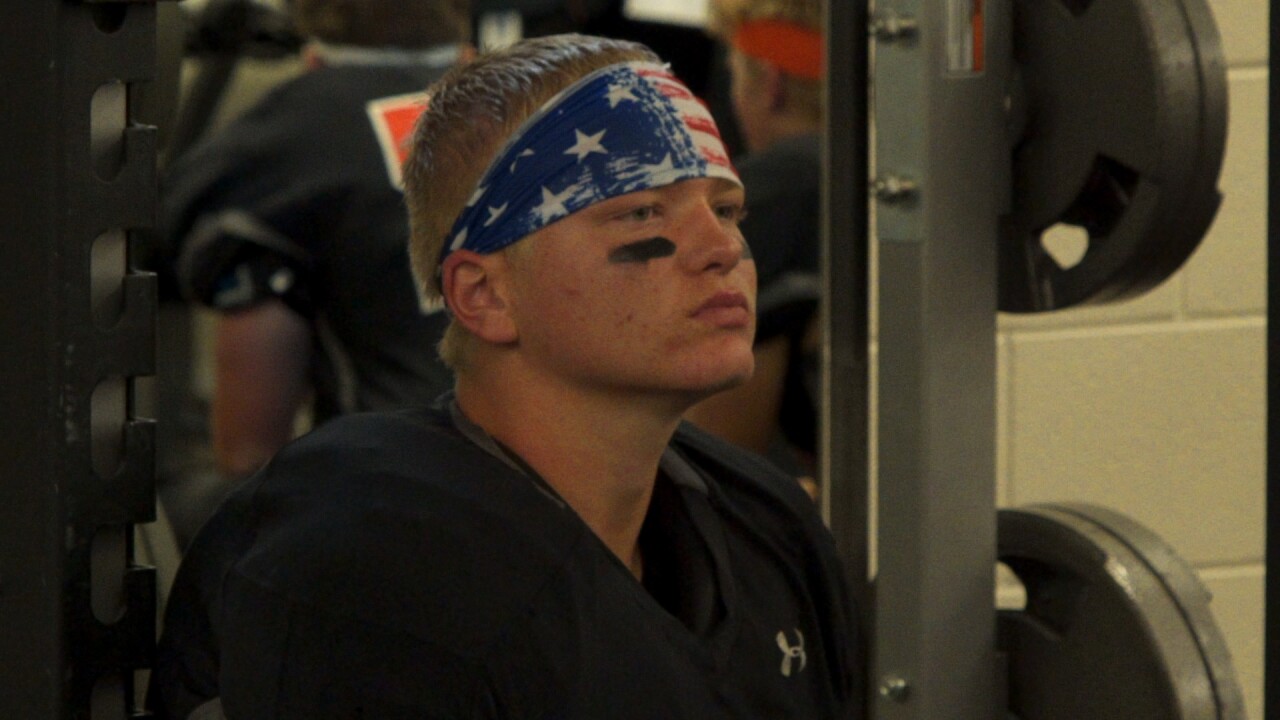 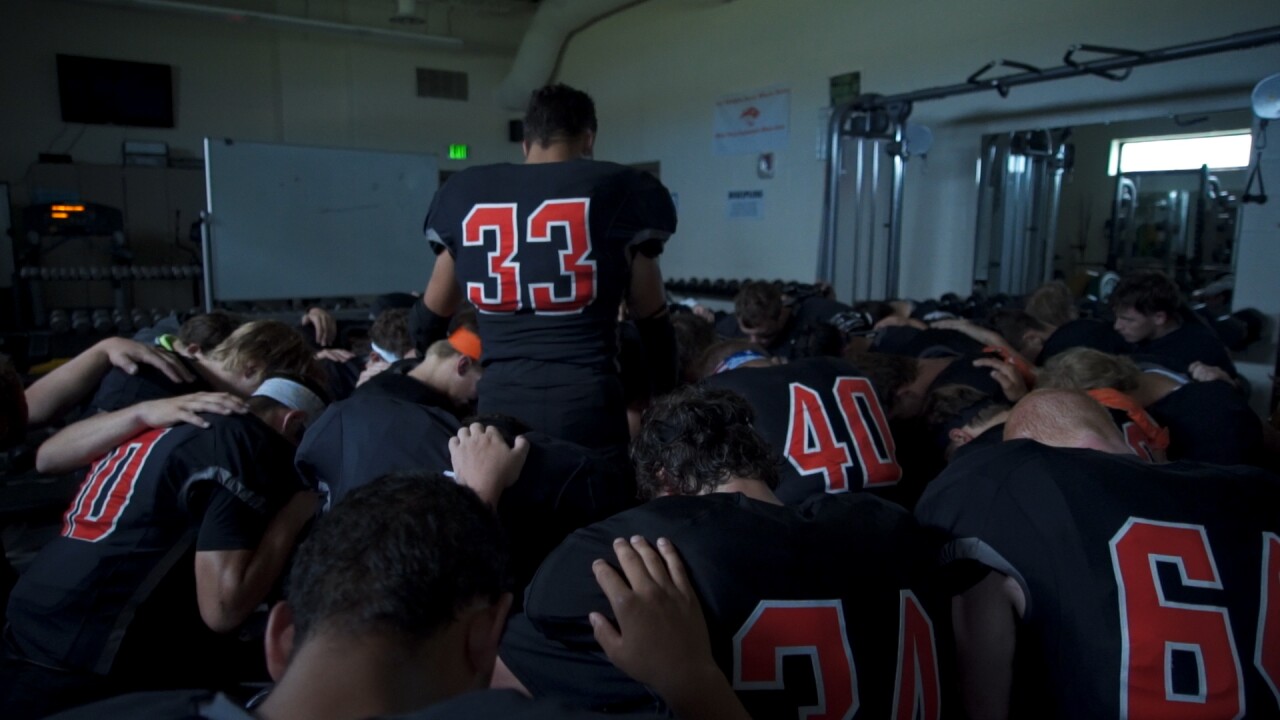 POWELL, Wyo. — Two weeks after a senior football star at Powell High School was seriously injured in a wreck on his way to school, his team and community is rallying in support.

Ethan Asher, 18, was driving his pickup truck to school when he drifted off the right shoulder and over corrected. His truck went off the road, rolling three times before coming to a stop.

Asher was not wearing his seat belt at the time of the crash and was thrown from the truck.

First responders were able to get Asher stabilized before he was flown to Billings Clinic.

He suffered a broken clavicle, broken ribs, a tear to his aorta, head and brain trauma and a severed spinal cord.

Miraculously, Asher survived and has been undergoing treatment since the incident.

After surgery to repair his spine, family members noticed movement in Asher’s feet and legs, but he has not regained consciousness.

Meanwhile, his football team has made it their mission to fight for him, and carry on his legacy in each game they play. In addition, Asher's story has taken off across social media, with supporters across the country displaying #ethanstrong in photos.

At their first home game of the season, the community raised $30,000 for the Asher family.

A donation site has been set up through a local church to help the Asher family with their expenses. Click here and choose “Asher benevolence” if you would like to donate.

Watch the video below to see more of Asher's story.