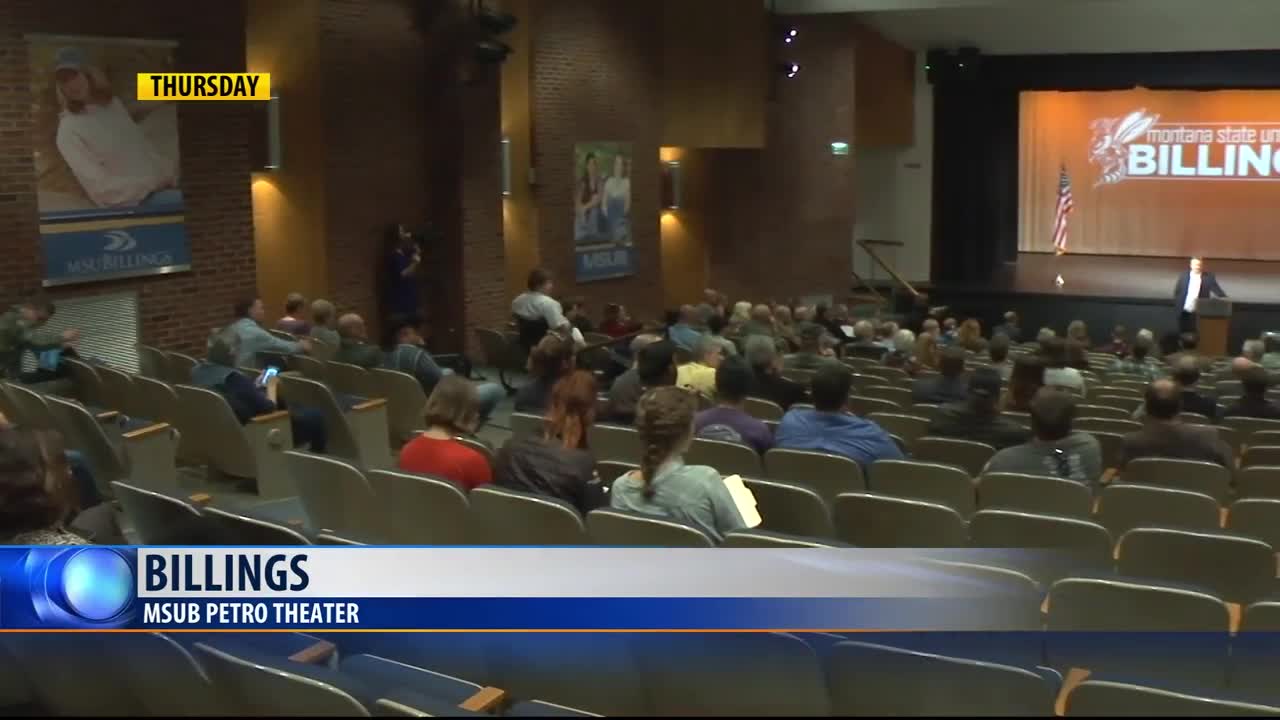 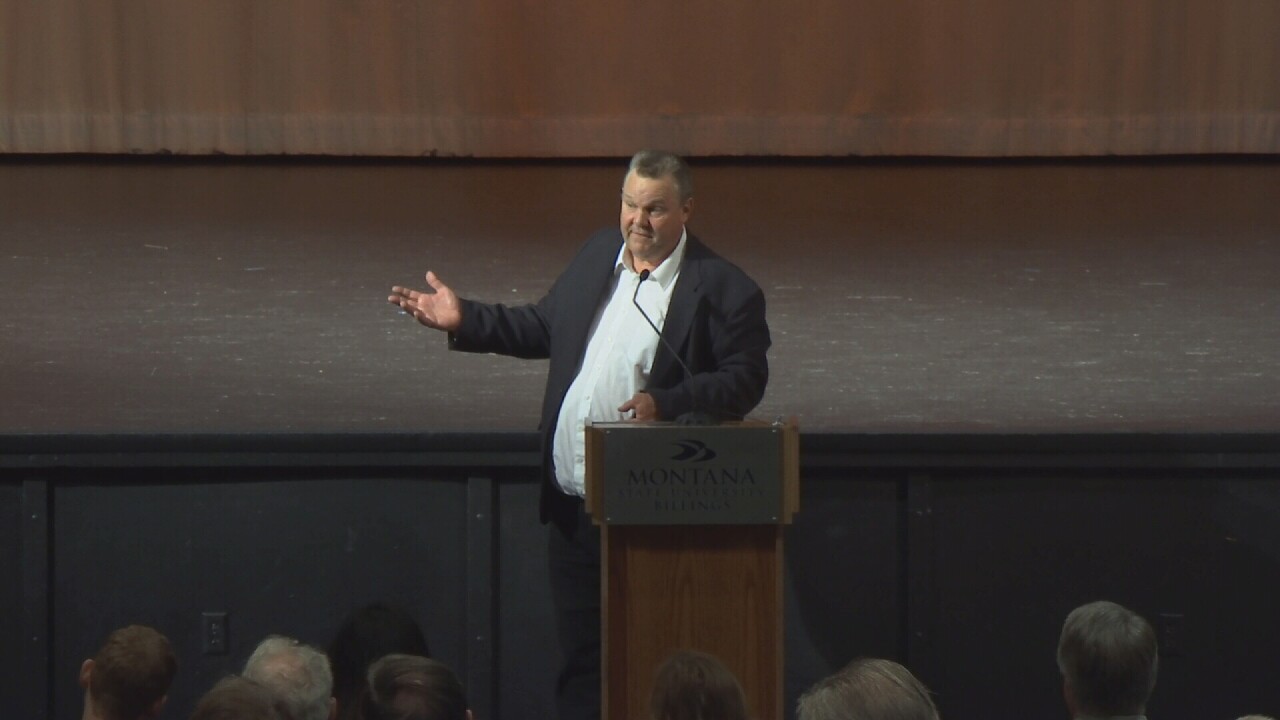 "That's a problem and it needs to be fixed," Tester said during the meeting. "Whether it was done intentionally or not, I don't know because we didn't get a chance to take it through the committee and actually discuss it."

Co-op managers and a representative from the Montana Electric Cooperative Association asked the Senator if he would co-sponsor a bill introduced in April.

They say their tax exempt status may be affected for taking Federal Emergency Management Agency (FEMA) grant money for repairs and this would lead to higher rates for their customers.

"They can't take the money right now," said Brandon Wittman, Yellowstone Valley Electric Cooperative CEO/GM. "If it is significant enough it becomes potentially 85 percent of their income for the year, they cannot accept the money. And if they do, they're tax exempt status is gone and the only way they can recover is to raise rates."

The Senate bill and a similar bill in the House have bi-partisan support, according to WIttman.

Tester told the co-op managers he will have a position on the bill in about a month.