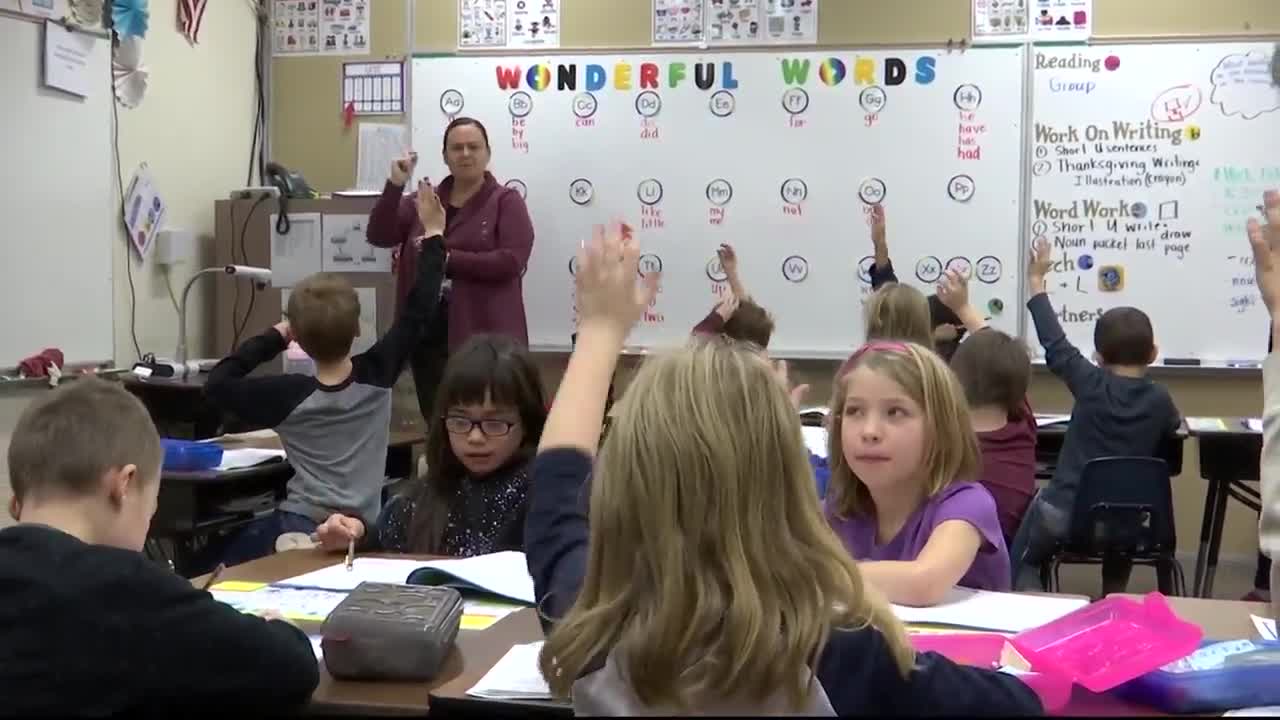 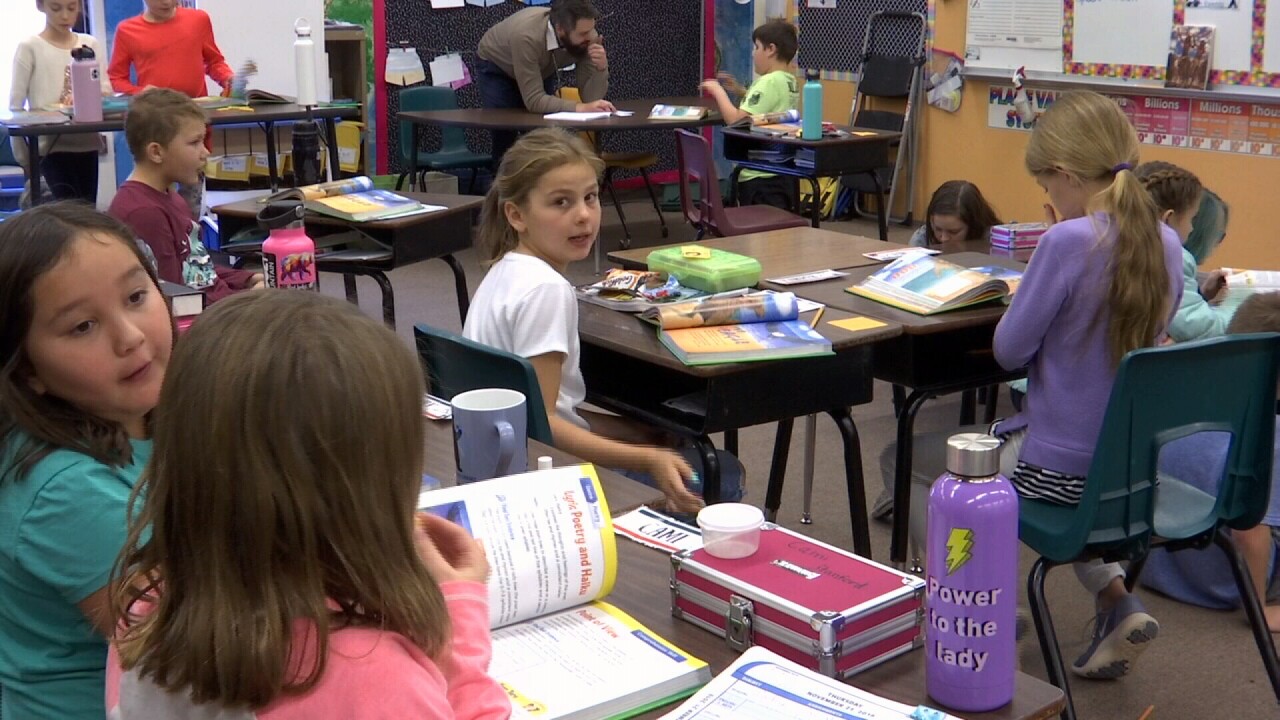 BILLINGS — The Billings School District has found an early positive change in student behavior after implementing the PAX Good Behavior Game across its 22 elementary schools at the beginning of the 2019 school year.

School district officials celebrated the new program's success Thursday at an event called Educator for a Day. It's put on by the Billings Education Foundation, a nonprofit that supports the district.

The Educator for a Day program brings together community, business people and educators to see what's happening in the classroom.

“The turnaround that we’re seeing is quite significant, and it’s so simple," said Greg Upham, Billings School District 2 Superintendent.

PAX stands for Peace, Productivity, Health and Happiness. The research-based teaching method builds self-regulation skills in students, allowing them to better control their emotions and focus longer on tasks.

The PAX Good Behavior game goes like this: teachers gain their students attention through a soft whistle, or ring of a bell. Then the kids stop conversations and raise a hand making a peace sign. That means the kids are ready to learn.

If the kid displays poor behavior, they will be issued a "spleem"- a nonsense word that is given a negative connotation in PAX.

If a kid gets four spleems, they can not draw a prize from Granny's Prize Bag, unlike those with fewer than four.

At Educator for a Day, Kim Anthony, Billings K-8 curriculum executive director, said 529 Billings elementary school staff have been trained in PAX, and 427 have PAX certifications.

“It’s actually quite exciting. The kids are excited to be PAX leaders. And that enthusiasm also carries over to the teachers. And it’s just a good feeling within the school," Meier said.

Meier added she likes that the program is district wide, bringing consistency if a student has to move mid-year.

“The ultimate goal of PAX is to have kids self-regulate their emotions starting in kindergarten," Meier said. "And that is a lifelong skill for them. Hopefully they will continue those good practices and things that were teaching in elementary and continue onto middle school, high school and in their adult life.”