Driver charged with DUI after hitting transient in downtown Billings 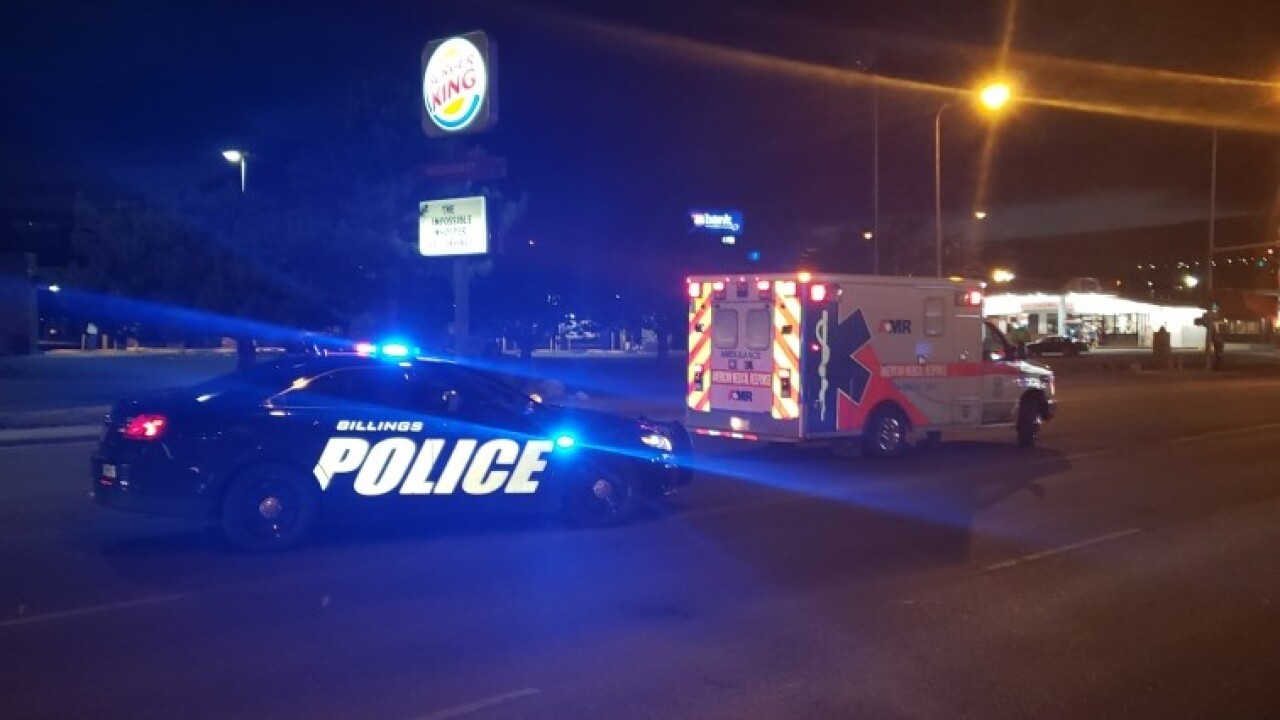 Niki Porter
Billings police respond to a transient struck by a vehicle outside The HUB.

BILLINGS - A male transient was transported to a Billings hospital after being struck by a vehicle on the 500 block of North 27th Street at 8:51 p.m. Sunday night.

According to Billings police Sgt. Bret Becker a 30-year-old male transient bolted into the street in front of the HUB Drop-In Center.

A red Toyota was traveling northbound on North 27th Street and struck the man.

Police were already at the scene dealing with a separate transient issue and were able to immediately respond to the accident.

The transient was taken to a Billings hospital and was cited for j-walking.

Becker said the driver of the vehicle was subsequently charged with DUI.