Dozens rally in favor of impeaching Trump in Billings 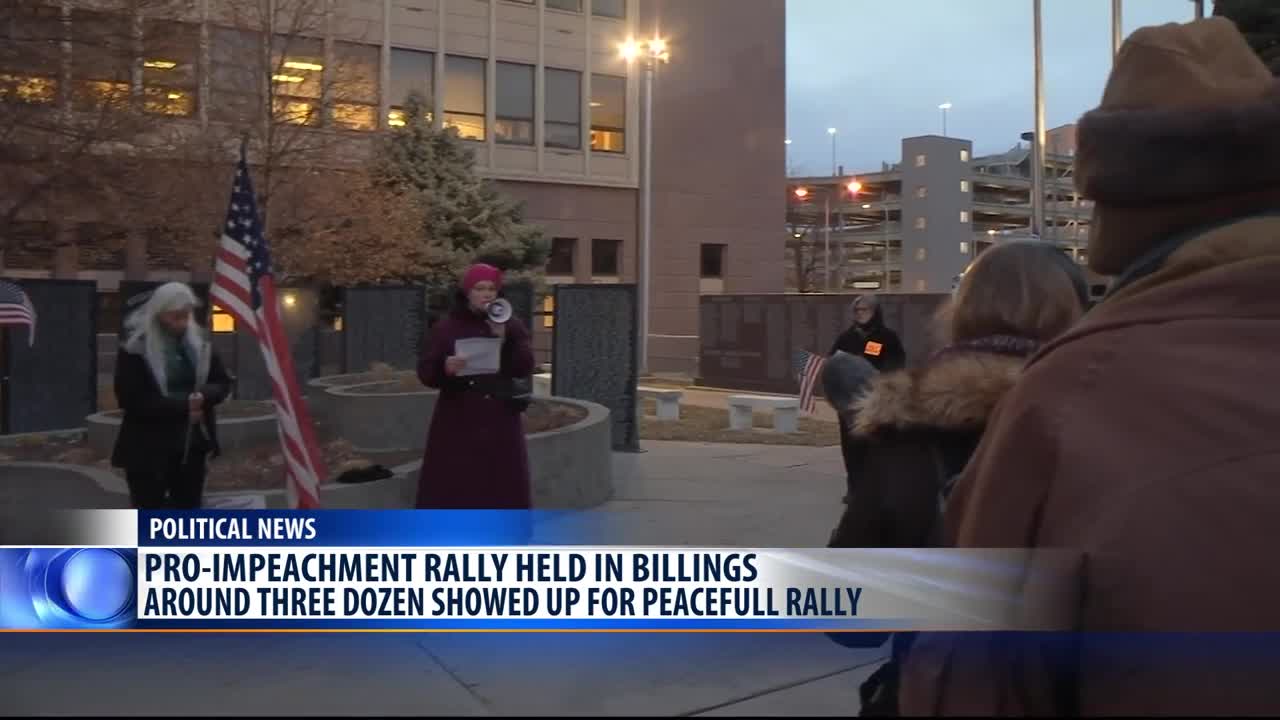 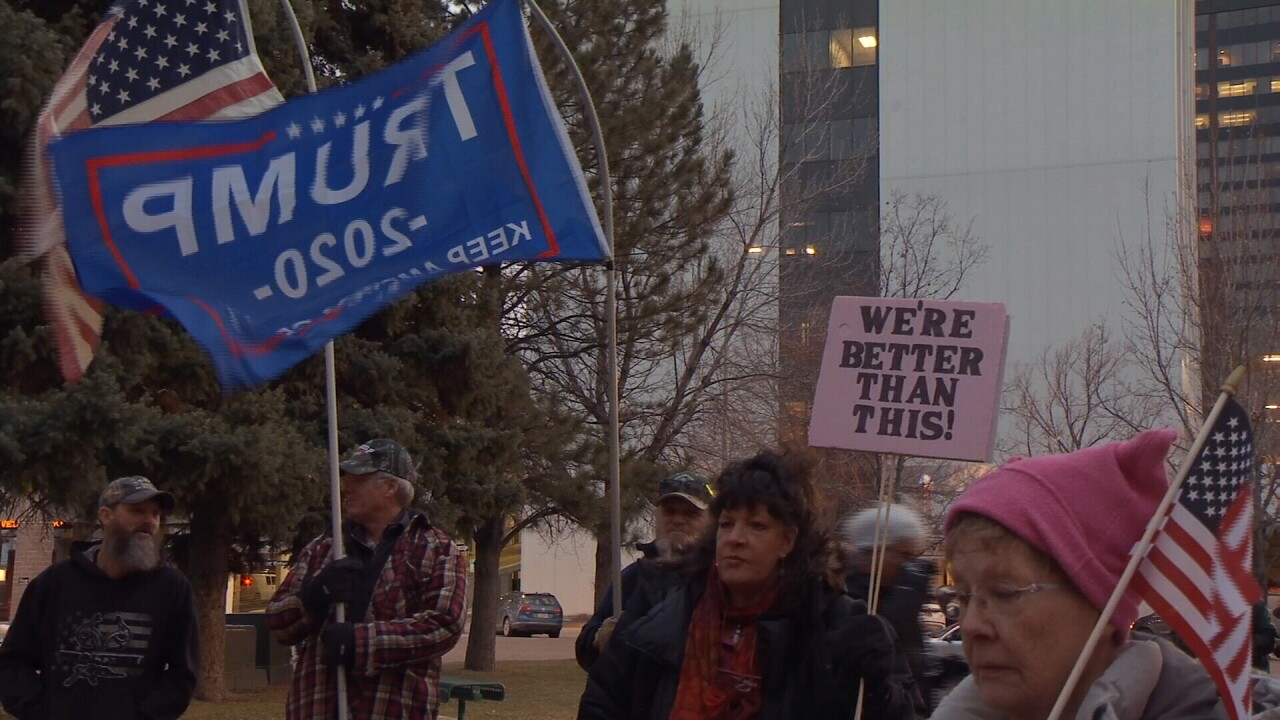 BILLINGS — Around three dozen people in support of impeaching President Trump turned out to the Yellowstone County Courthouse lawn for a rally in Billings Tuesday evening.

“Tonight, we stand in support of impeachment and removal of this president," said speaker Elizabeth Halverson, 59, of Billings in front of the crowd.

The rally was organized by Move On Civic Action, a national advocacy group, which states on its web site, "since the 2016 election, we have formed a pillar of the resistance to Trump."

Wednesday, the U.S. House of Representatives is expected vote on two articles of impeachment that would take a step forward in removing the president from office. If the House passes those articles, the U.S. Senate will hold a trial and could remove the president with a two-thirds vote.

“There are more than 600 cities and towns nationwide gathering like this on this solemn night as we ponder this important event,” Halverson said.

Halverson called on Montana's congressional delegation to move forward in removing the president.

"Now is the time for Congressman (Greg) Gianforte, Sens. (Steve) Daines and (Jon) Tester and all of Congress to stand as an independent, separate, co-equal branch of government and honor their oath of office,” Halverson said.