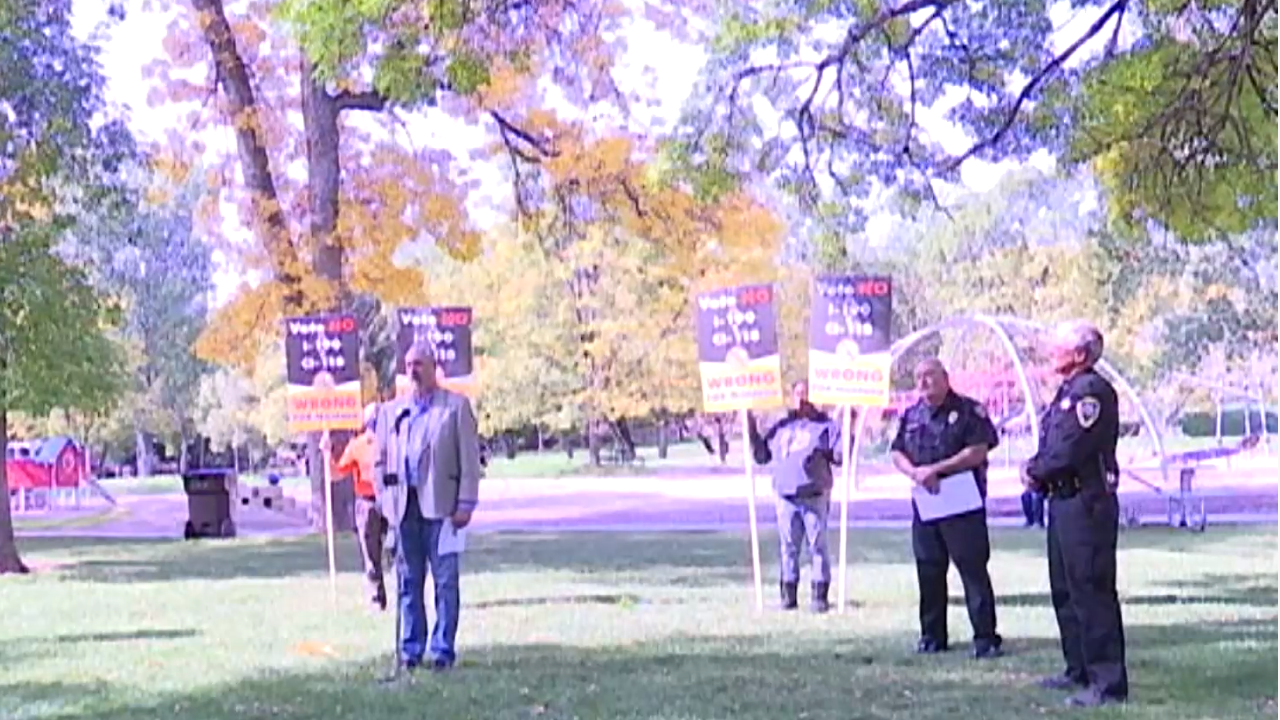 Wrong For Montana news conference at Pioner Park on Thursday. 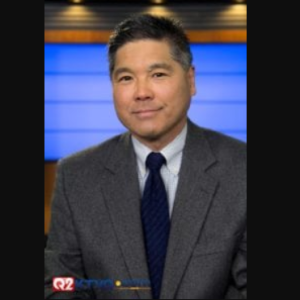 Others joined them at a "Wrong for Montana" news conference, opposing I-190 and CI-118, at Pioneer Park on Thursday.

A psychiatrist talked about addiction.

And the Montana Contractors Association is concerned with safety.

"What we found in other states that have adopted this is that work comp claims increase, insurance rates go up, and work place injuries increase too," said Dave Smith, executive director for the contractors.

"Our growth opportunity has been hindered by our lack of access for a quality workforce," said Todd O'Hair, president and CEO of the Montana Chamber. "Leads us to be in opposition to the legalization of marijuana. We feel that this is just going to add another layer of complications."

"Among patients who use cannabis on a frequent basis, they're more often depressed, more anxious," said Dr Bob Sise, Billings Clinic addiction psychiatrist. "And if they have a primary psychotic disorder, are more likely to have hallucinations and paranoia. They also often times have cognitive slowing. If they have a history of trauma, they're more likely to have trauma related symptoms."

A spokesman for the group supporting I-190 says in states where marijuana is legalized, the issues raised have not been a big problem.

"Adults who make bad decisions suffer the consequences for those decisions," said Dave Lewis, New Approach Montana policy director. "It takes a while for maybe for adults to get it through there head that maybe there are consequences if you make a bad decision."

Lewis talked about why he supports legalizing recreational marijuana.

"We're going to have several thousand new jobs created at a time when we're losing jobs because of COVID," he said. "We're going to have a new source of employment and I think that's absolutely critical. We're looking at really high unemployment coming next winter when we begin to see the impact of the businesses shutting down because of COVID. That was the big incentive to me."

Lewis says this has been a non-partisan issue for New Approach Montana.