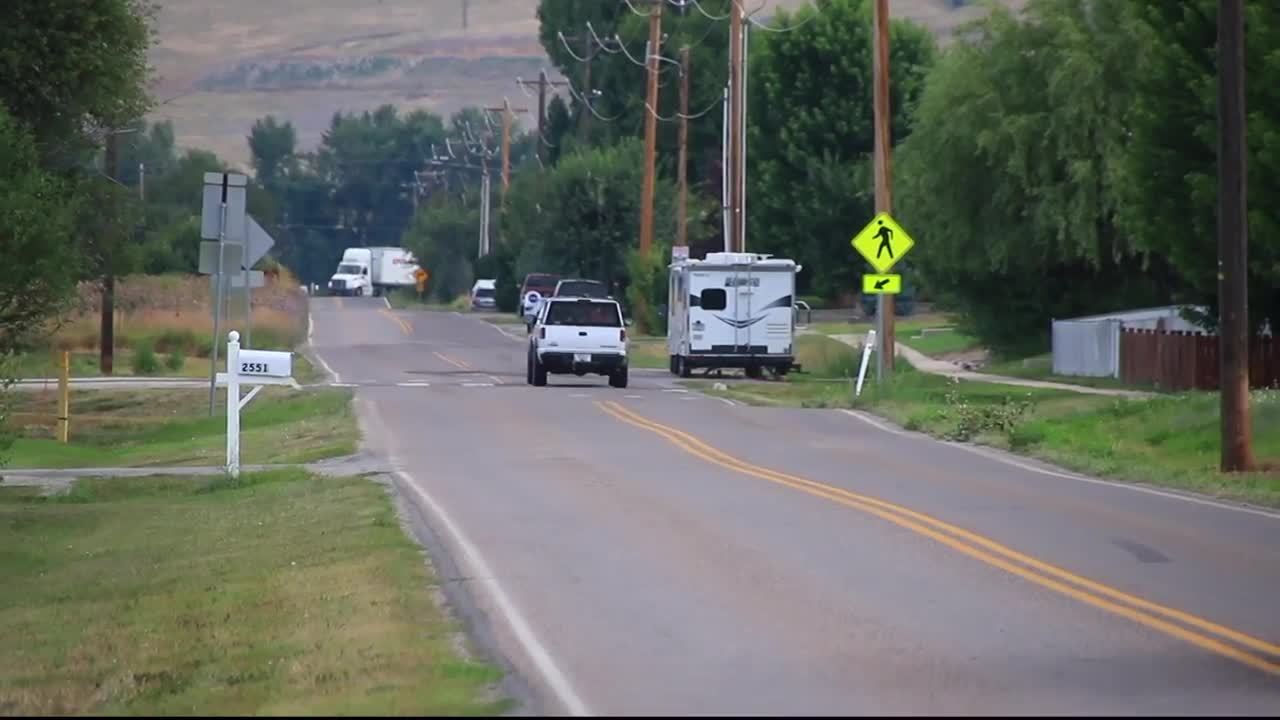 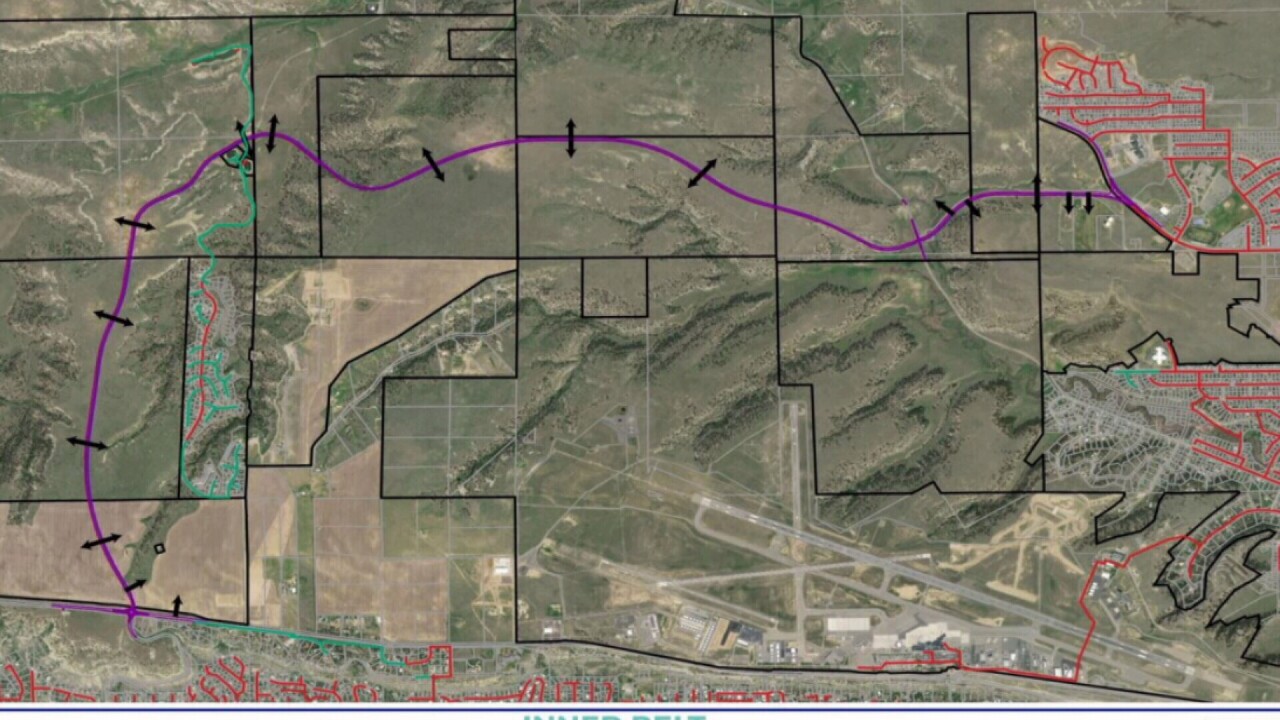 BILLINGS — The plan is for a two-lane, seven-mile road from Wicks Lane in Billings Heights to Zimmerman Trail and Highway 3.

And despite losing out on a $19 million federal grant, the company working on the proposed Inner Belt Loop says it remains a unique opportunity for Billings.

The project manager says what makes this special is the Inner Belt Loop is a new road on undeveloped land.

"It's a little bit unusual anymore in this day and age to build a brand new roadway across a territory that hasn't been developed at all," said D.J. Clark, a project manager with Sanderson Stewart, on Thursday. "It provides us sort of a a blank canvas opportunity."

Sanderson spoke to Q2 a day after a public meeting was held at the Billings Community Center. Attendees there learned from Billings Mayor Bill Cole that the city was not chosen for a U.S. Department of Transportation grant.

That grant, known as BUILD (Better Utilizing Investments to Leverage Development), would have provided $19 million for the Inner Belt Loop and the 26.2 mile Marathon Loop Trail.

Clark said phase one of the Inner belt Loop, Skyway Drive from Wicks Lane to Alkalai Creek Road, has been built.

Phase two is six miles of road from from Wicks to Highway 3.

The location and access have been determined. Now, Sanderson Stewart is looking for input on several ideas including on the shape and feel of the roads, how it is accessed, storm water and trails.

With that comes a chance for the public to comment on the look of the road.

"We're trying to is just look at everything that goes into opening up a new area for development and a new transportation corridor and make sure we get it right the first time," Clark said.