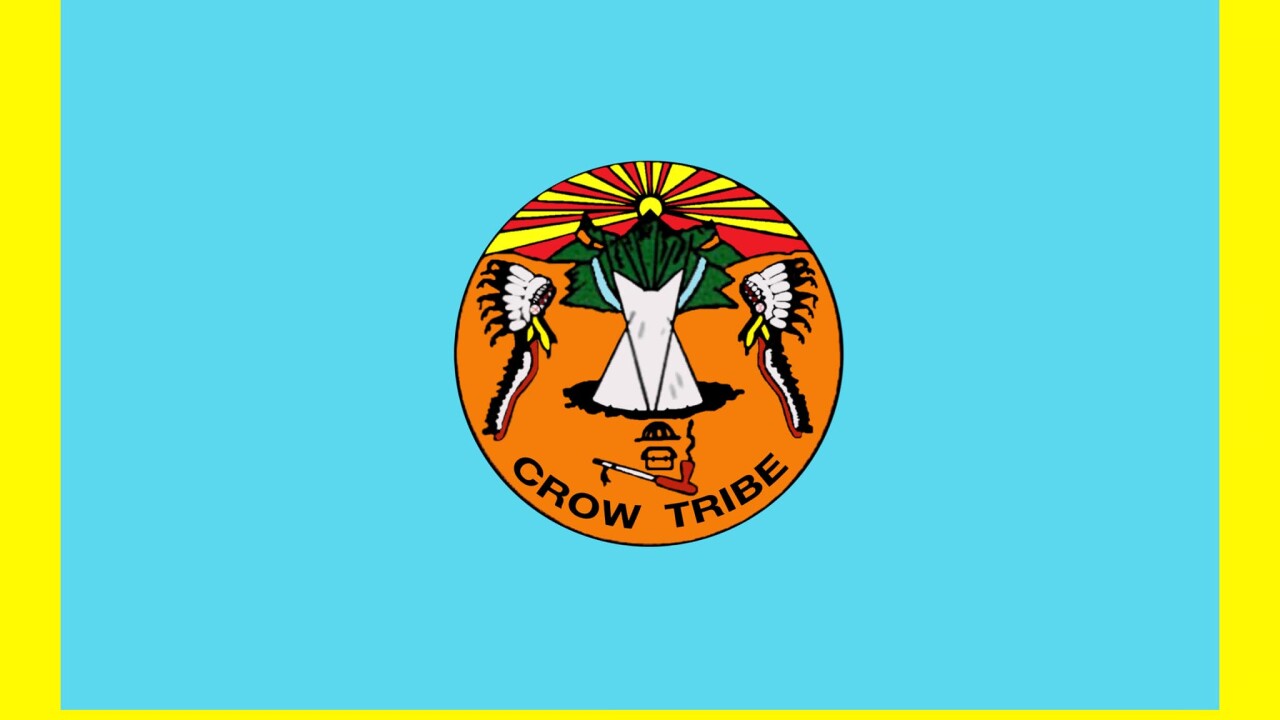 The Crow Tribe started its own police department, which the tribe's chairman says will make for a better justice system on the reservation.

The department, based in Garryowen, began operations Saturday with 18 officers.

The tribe sent a news release and made the announcement on its facebook page.

Chairman A.J. Not Afraid said the tribe has ended its Memorandum of Agreement with the BIA for police protection services.

He said the Bureau of Indian Affairs had five officers, but with the addition of the Crow Police, investigations and prosecutions will improve.

"The motivation that we've seen is that during the time that the Crow Tribe leading the nation in missing and murdered indiginous peoples and women, we need to start looking at our internal systems as well as the transient and or traffic coming through," Not Afraid said. "As leaders, we need to stand up and see if we can protect our elders and as well as our youth. The rumor down on the reservation is that even the children are selling meth and that's not something good to hear. So we said, we've got to do something."

Not Afraid said the tribe will work with the federal judicial system, the U.S. Attorney and other entities.

The plan is to stop the pattern of incarceration and and then just releasing inmates back onto the streets.

"Instead of just incarcerating an individual, we're also looking at the care of that individual because of the root cause of why they depend these different illicit drugs and or alcohol," said Not Afraid.

Not Afraid also says the new agreement with the BIA will lead to more opportunities for training at the U-S Indian Police Academy in New Mexico.