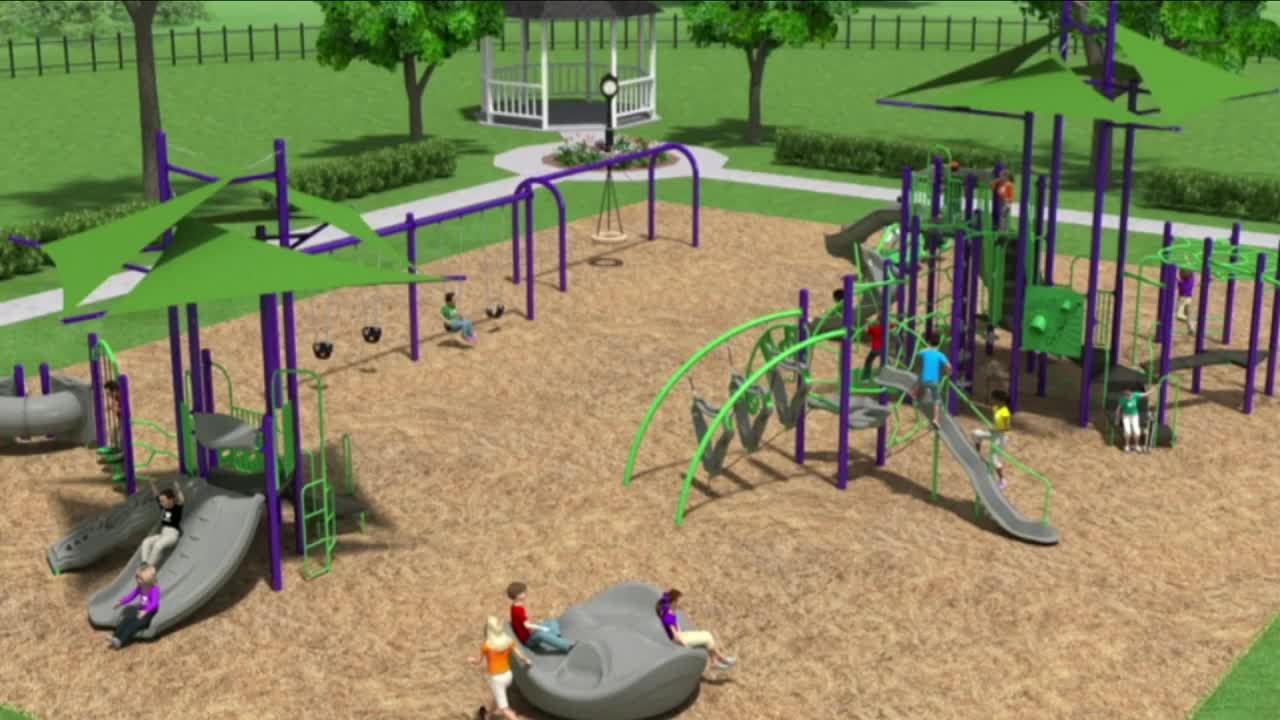 BILLINGS- One charitable project is one step closer to becoming a reality.

Construction crews have broken ground on a new playground inside Copper Ridge, which is on Billings far west end past the Yellowstone Country Club.

"This has been a work in progress for about a year. My daughter has been constantly asking me, 'when is the playground going to get ready?' And it's just a joy to finally tell her that it's coming," Copper Ridge Playground Co-chair Nichole Hamnes said.

The playground will be installed in phases, as funding allows. The first phase has been met, at $165,000, and equipment will soon be installed.

"Being able to get out and spend time with the community in a safe place is important," Hamnes said.

Equipment installation will be completed at the end of August.

They hope to be able to unveil the playground in a grand opening in September and say their own children have been hard-working partners in the fundraising efforts.

"Two kids in the neighborhoods watched dogs to bring money to the park, so it's been really fun to see the community come together for the project," Copper Ridge Playground Co-chair Laura Forcella said.

They say they are among many others in the community lending a hand.

"The rocks we are getting in are from Yellowstone Rock Supply, and then Sanderson Stewart with some last-minute trouble-shooting on layout design," Forcella said.

The Billings Community Foundation and Lauren Wright sponsored them, meaning they can function as a 501c3 nonprofit.

"This allows us to have a tax write off for businesses," Copper Ridge Playground Co-chair Rachael Wertz said.

In late fall, as phase two funds are raised, they hope to include a drinking fountain, basketball court, and potentially even a restroom.

"It was a lot more than we thought it would be, but in the end, we have life-long friends and we'll have an amazing playground for our kids," Wertz said.