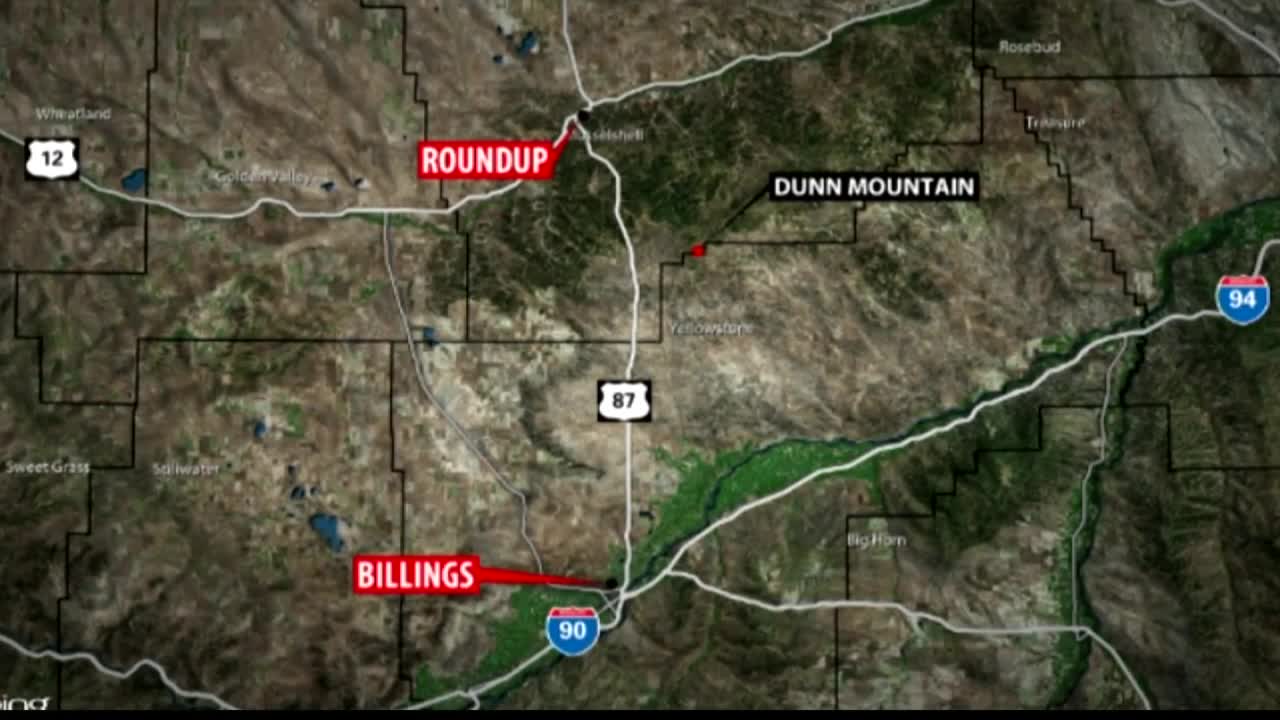 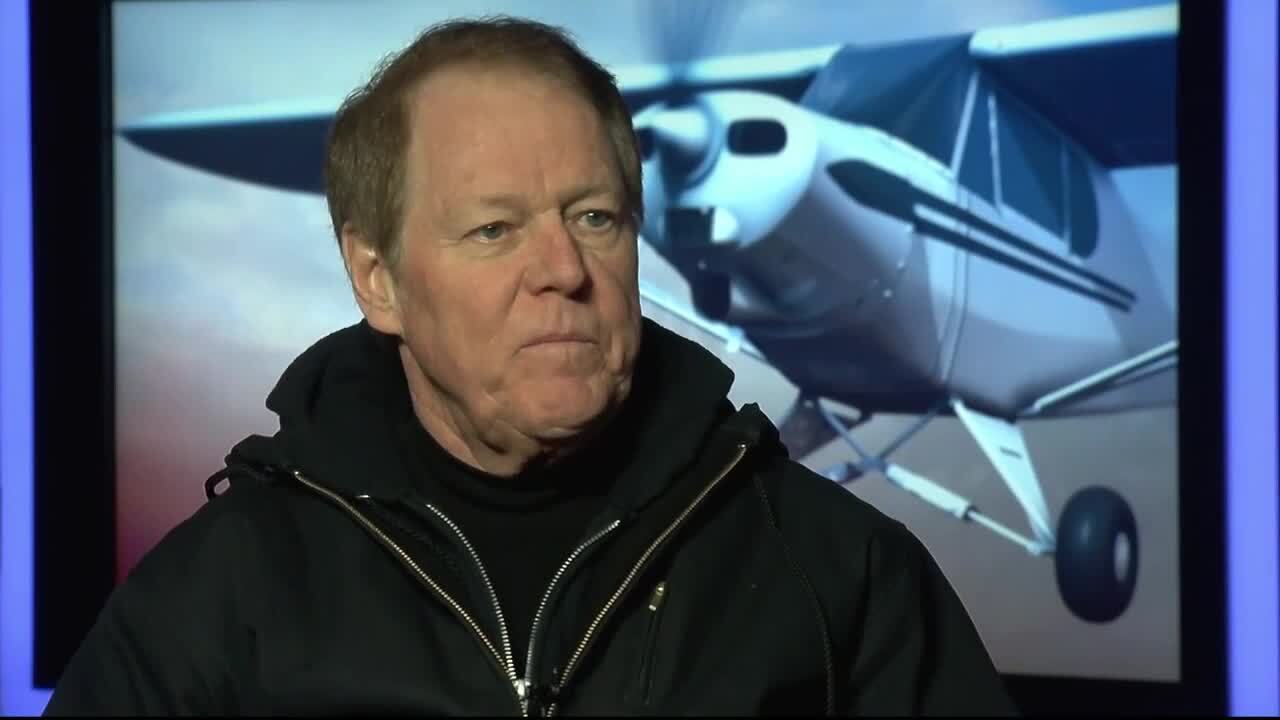 A longtime Billings pilot is remembering his colleague killed in a weekend crash as a "good man and excellent pilot."

Michael May has been a pilot for more than 40 years and got to know Dave Healow well during that time.

“We were both members of a flying club called the 'plain folks flying club,'” May said Tuesday. He says news that his friend—a fellow pilot-- had been killed in a crash came as quite a blow.

“I was just absolutely shocked that Dave had been in this crash. Dave was one of the more highly rated pilots in our area. He was an airline transport rated pilot and was also a flight instructor and a ground instructor,” May said.

Healow, 69, was flying a single-engine Cessna plane that crashed Saturday night about 25 miles north of Billings. Investigators are still piecing together what happened, but they say the plane hit the tension wires holding up a radio tower less than 200 feet above the ground.

Three passengers- Rusty Jungels, 36, Mikel Peterson, 35 and Raymond Rumbold, 32- all died in the crash. All were from Billings.

May says flying a single engine plane at night, as Healow was doing, is something tries to avoid if possible. Even though he has flown for a long time, he says he’s never comfortable in the dark.

“It’s something that is always on your mind. If you have a mechanical problem or for some other reason have to land immediately at night, you have one option as a single engine pilot and that is to land right now and what ever is down there,” May said, “My suspicion would be that there was either some kind of mechanical problem or a medical problem because there is just no other reason for him to be that low—especially since he knows this area and has been flying for many years in this area."

The National Safety Transportation Board will still have to determine exactly what went wrong and caused the plane to crash. In the meantime, May says he will always remember his friend like this, “He was a good man and an excellent pilot.”