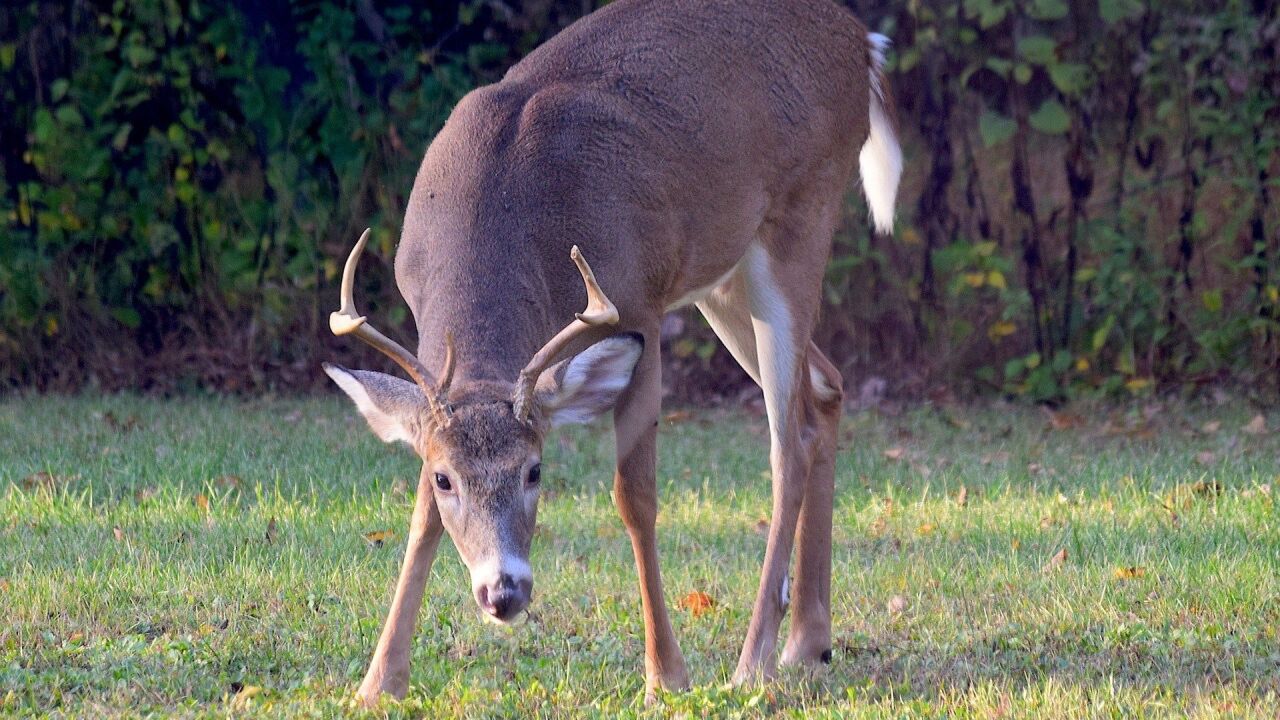 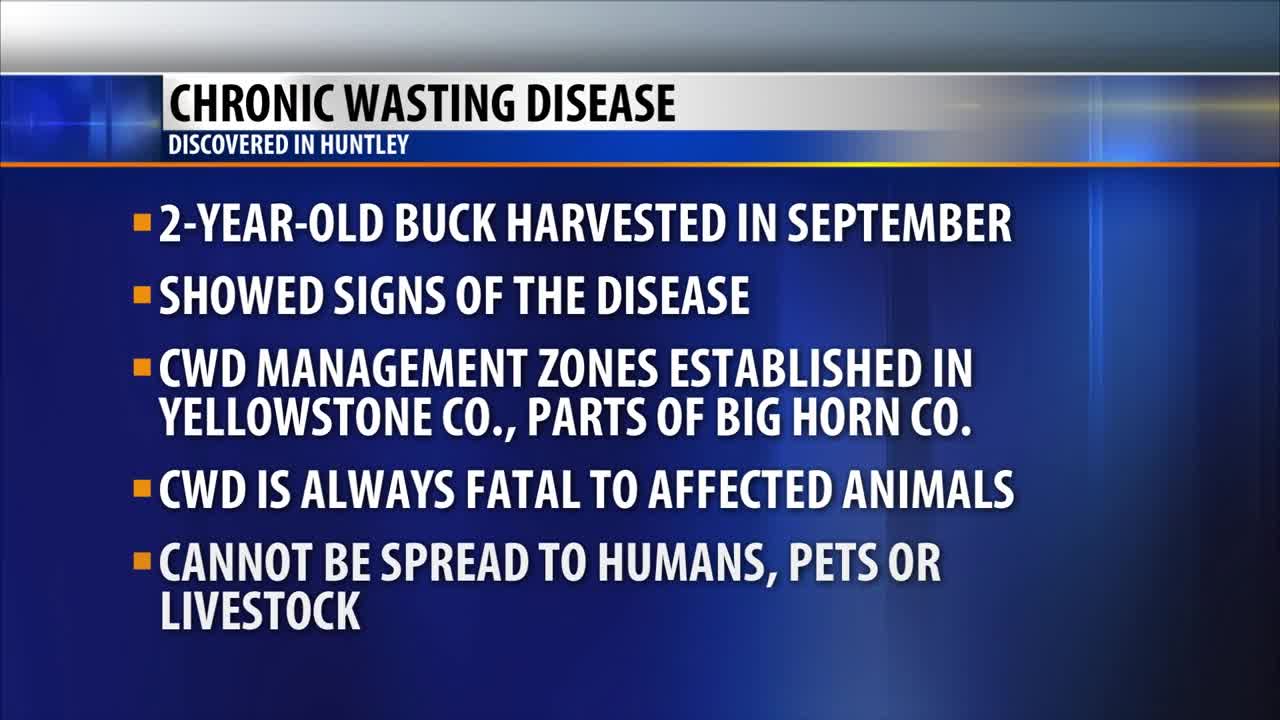 The 2-year-old buck was humanely dispatched by Montana Fish, Wildlife and Parks after exhibiting signs of the disease. Samples sent to Colorado State University also tested positive for CWD.

Wildlife officials will now establish a new CWD management zone to include all of Yellowstone County and a portion of Big Horn County north of Interstate 90 and west of the Bighorn River. Hunters in that area will not be allowed to transport the head or spine of harvested deer, elk or moose out of the county of adjacent CWD management zones.

CWD is a progressive, always-fatal disease affecting the nervous system of mule deer, white-tailed deer, elk and moose. It is spread primarily through animal-to-animal contact or animal contact with infected materials and tissue. Infected tissue can be spread by humans, often by dumping animal remains outside of approved landfills.

The disease was first discovered in 2017 in Carbon County and spread from deer moving between Montana and Wyoming. Other cases have emerged in northern Montana near Libby.

There is no known transmission of CWD to humans or other animals, including pets or livestock. The Centers for Disease Control and Prevention recommends that hunters harvesting a deer, elk or moose from an area where CWD is known to be present have their animal tested for CWD prior to consuming the meat, and to not consume the meat if the animal tests positive.