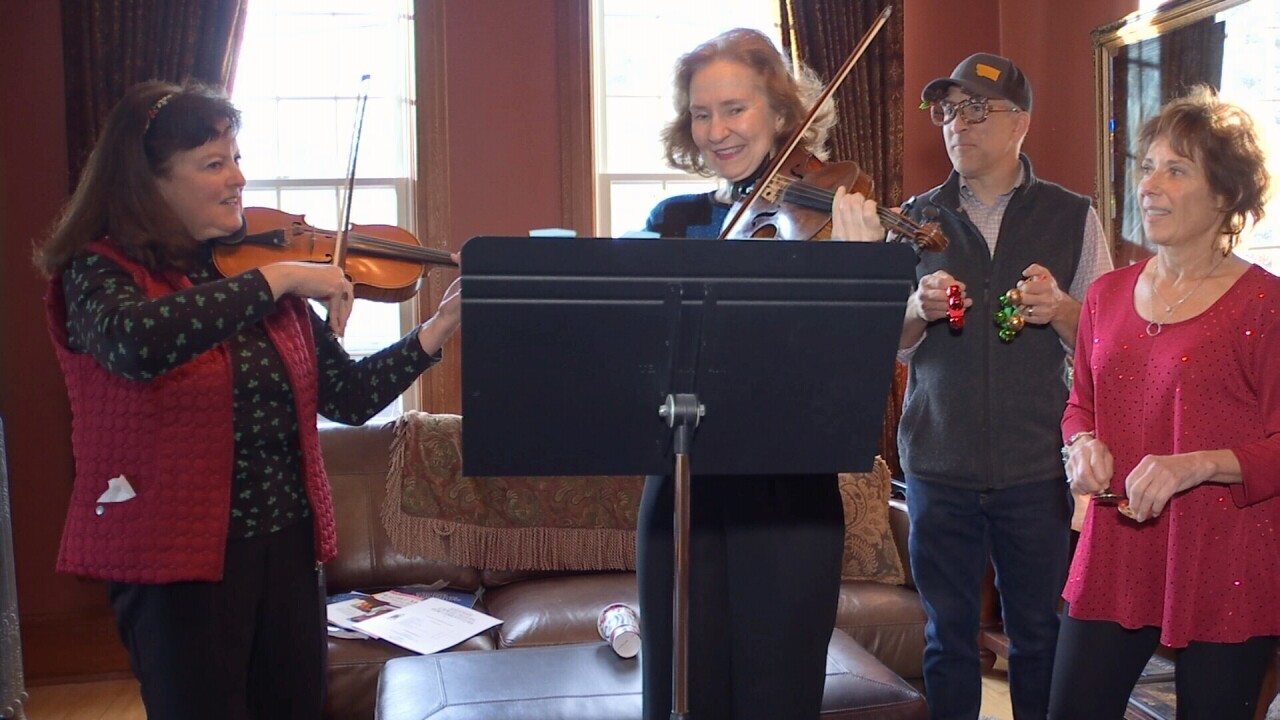 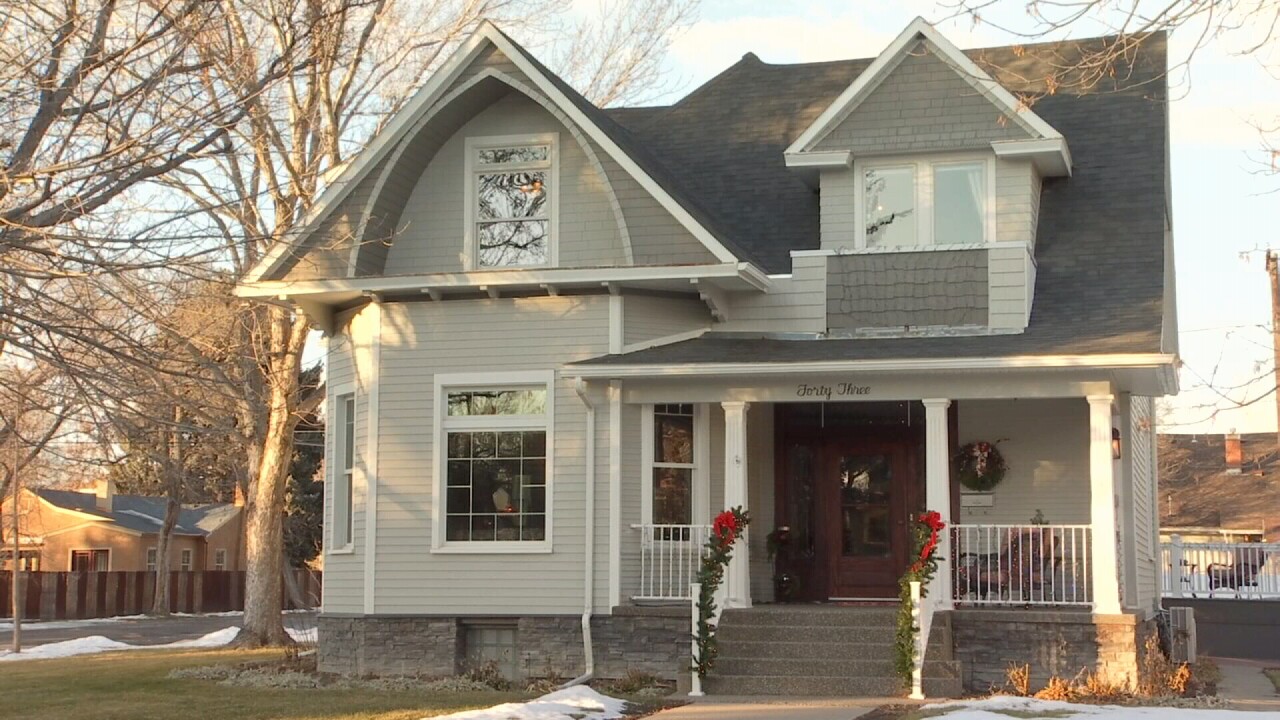 The tour is a fund raiser for the symphony's Healing Harmonies program where music is brought to people who might not usually hear it, like rural schools, hospitals, nursing homes and prisons.

On the tour, homeowners opened their doors to symphony musicians and ticket holders. Those in attendance could feast their eyes on five beautifully decorated homes, each containing an ensemble of musicians who played Christmas tunes.

Billings Symphony violinists Amy Weibold and Cathy Pomeroy were performing in the 114 year old historic home home at 43 Clark Ave. Both musicians donated their time to play music for the holiday home tour.

“We thought this was a great fund raiser for the orchestra. It’s a nice festive event. We thought it would be fun to be a part of it in a special way," Weibold said.

The pair thinks Christmas music accompanied with the beautiful decor really help people get into the holiday spirit.

“It’s such a lovely venue, we appreciate the people who volunteered their homes," said Pomeroy. "We even saw a couple of people dancing."

"There were some smiles and some humming. It was a nice way for people to tour a beautiful home decorated for the holidays with the music as a nice backdrop." Weibold added.

Leigh Morrison is the third owner of the Clark Avenue home that held one of the performances. She said the decision was easy to open her doors to the symphony and share a piece of Billings history with the public.

"I moved here to this home because it felt good to me," Morrison said. "And when I was asked to share it with the community, I was happy to do so. I love the house and I think it loves the community."

For the architecture buffs, Morrison said she did some light renovation work to the home when she moved in, renovating the kitchen, painting some of the interior, and constructing a garage on the back side of the home. Other than that, the home is original.

Morrison said the home's history makes it important to share.