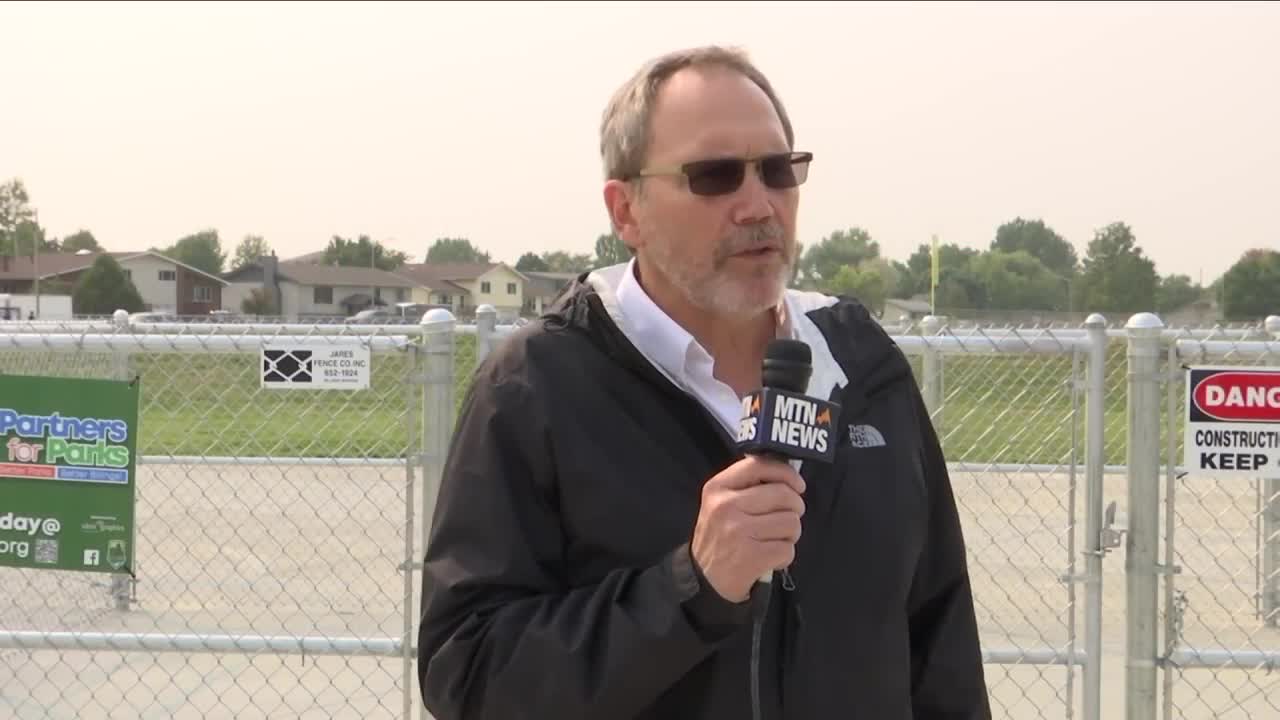 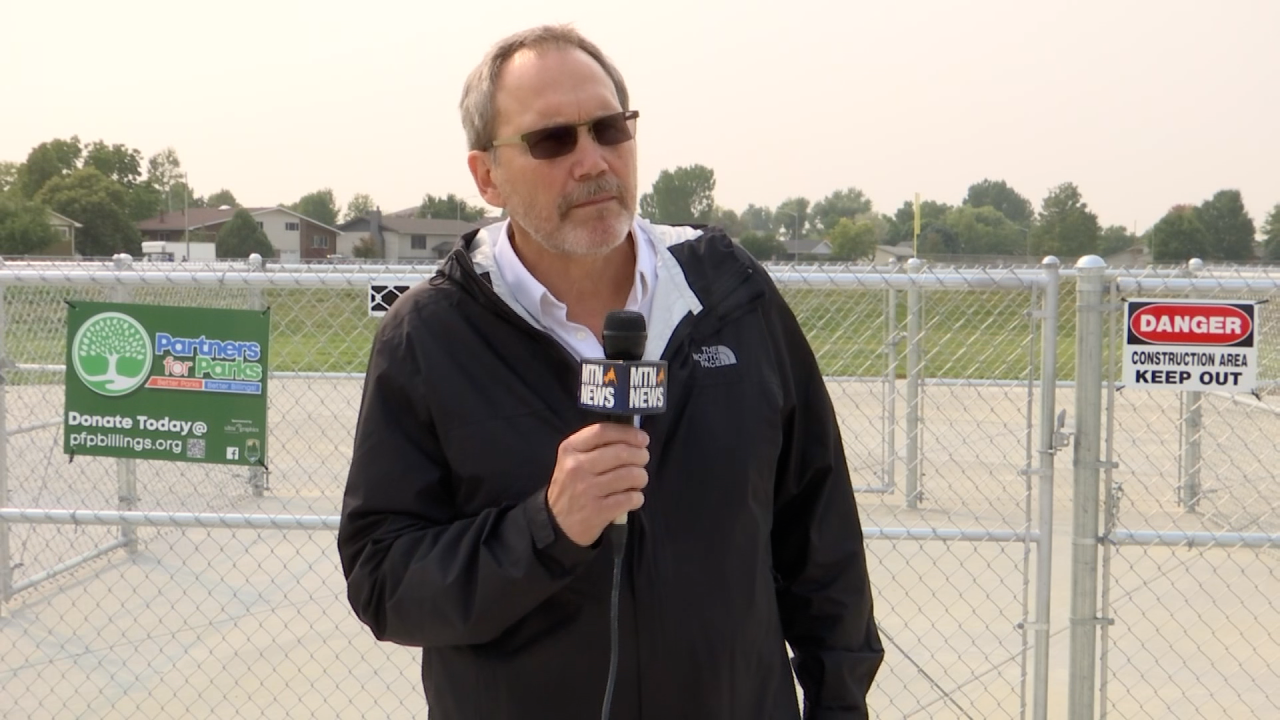 Billings Parks, Recreation and Land director Michael Whitacker said Thursday afternoon that the plan to start building the dog park was created and approved by Billings City Council in 2015.

Whitacker said construction for the park started in January 2020 and the finishing touches are now being added to the landscape.

While construction of the off-leash dog park area has been underway, people in Billings have been questioning when it will be completed.

According to Whitacker, they need to make sure the turf is dense enough to handle the amount of foot traffic the park is expected to receive. He says if they open too early and the turf gets overused too soon, they will have to close the park.

Whitacker said he hopes people can be patient throughout this process.

“We are doing everything we can to encourage the growth of the turf and we hope to open before June 1 but, we know for sure we will open June 1,” said Whitacker.