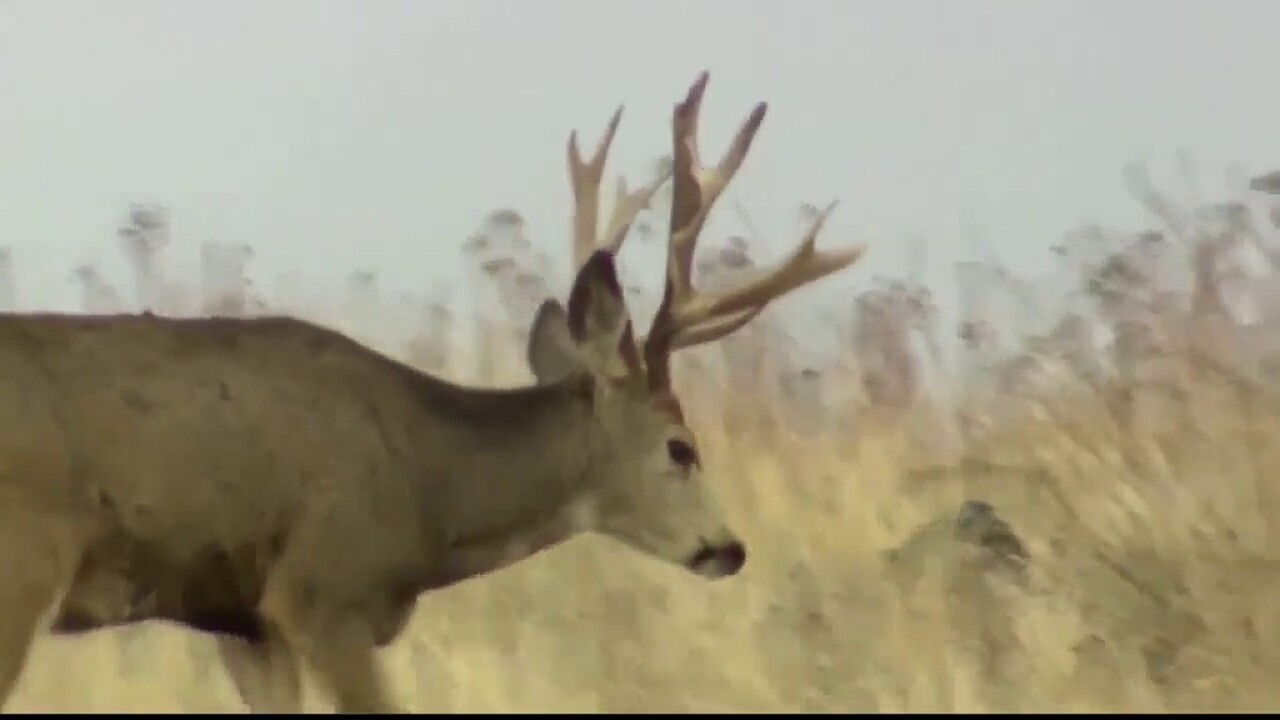 A Yellowstone County hunter harvested the deer on private land in mid-October and submitted samples to Montana Fish, Wildlife and Parks. Testing was done at Colorado State University, which returned results to FWP Monday and the hunter was notified immediately.

The deer was harvested within the current CWD management zone, so no changes to regulations will ensue. Transportation restrictions apply to any deer, elk or moose harvested in Carbon or Yellowstone counties. Specifics can be found on FWP’s website or in the printed hunting regulations.

Chronic Wasting Disease is an always-fatal neurological disease that can infect deer, elk and moose. It spreads primarily through contact between animals. CWD never has been documented to spread to humans. But the Centers for Disease Control recommends that meat from an animal that tests positive for CWD should not be eaten. And any animal harvested in a CWD management zone should be tested for the disease.

During the current hunting season, hunters may take specific tissue samples from their harvested animal and submit them to FWP for free. Instructions and forms are on the FWP website. Or a person may bring their animal or the head to an FWP regional headquarters during normal business hours.

CWD first was found in the wild in Montana southeast of Bridger in 2017 during intensive surveillance by FWP. It since has cropped up in north central Montana, near Libby in northwestern Montana and southwest of Glasgow.

This fall, FWP is actively looking for CWD in southeastern Montana as well as around sites where it has been found in the past. FWP has numerous programs and special management hunts in place in an attempt to slow the spread of CWD in Montana.

More information on all facets of CWD are on the FWP website.