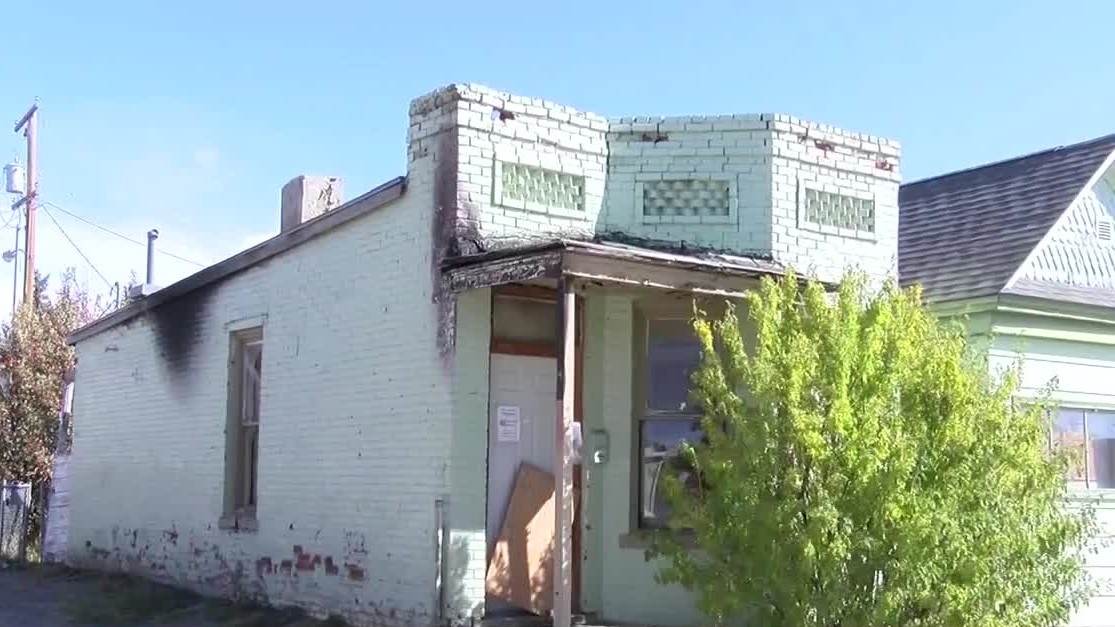 Demolitions in Butte were common in mid-80s 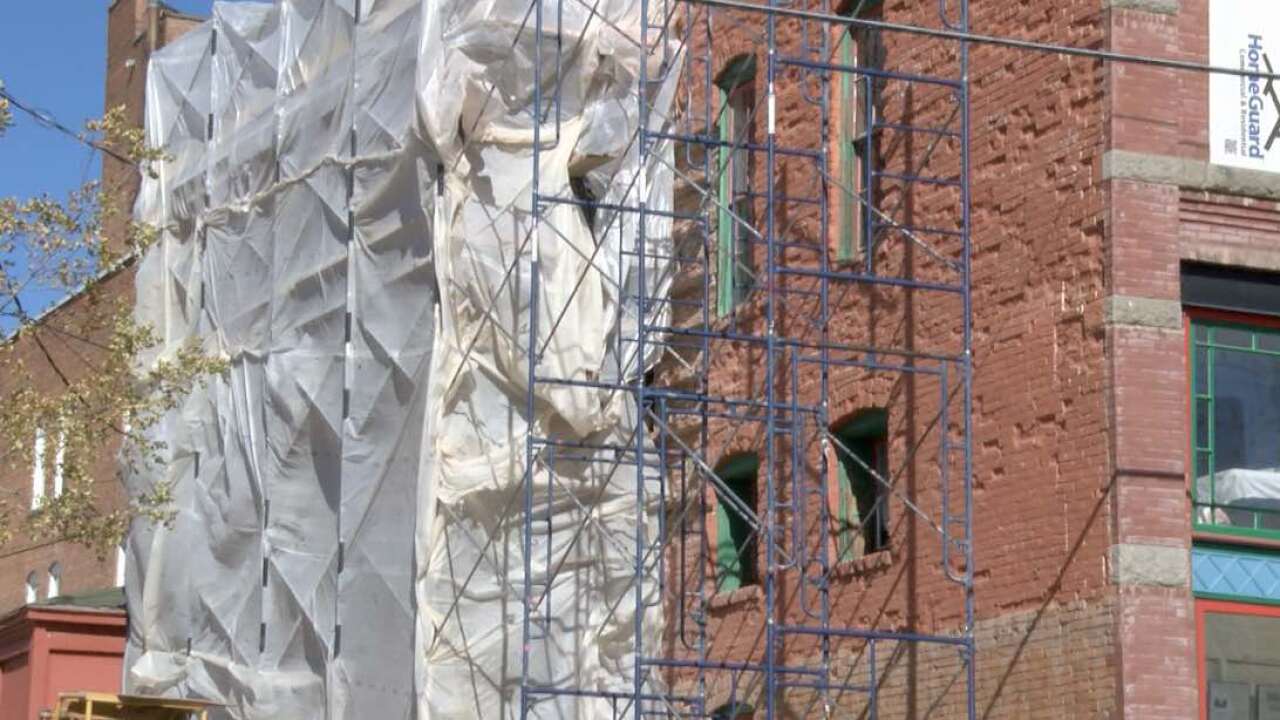 BUTTE - Some people in Butte believe now is the time to preserve Butte’s old buildings and homes, rather than tear them down.

“You know what we have is kind of a little renaissance going on in Butte right now,” said Butte Historic Preservation Officer Mary McCormick.

McCormick remembers coming to Butte in the mid-80s when demolitions were common.

“Even just walking Uptown, one day there’d be something and one there wasn’t, and that was very disheartening. We’ve lost a lot of great resources,” she said.

Lee Whitney with the non-profit Citizens for Preservation and Revitalization said there’s almost nothing left of her old Dublin Gulch neighborhood.

“We’d give our eye teeth if we had a couple of little buildings like this so we could just help us recall what it was like to live up there,” said Whitney.

Both groups are celebrating the small victory of saving a tiny miner’s cottage on Iowa Street from demolition recently. The home has since been sold to an investor who plans to restore it.

“I think it’s just extremely unique. It’s worth saving, it can be saved,” said Whitney.

Earlier this year when the city upgraded its dangerous buildings ordinance, CPR and Historic Preservation stepped in to get more guidelines added to the ordinance that they say will protect many historic buildings from the wrecking ball.

“We were afraid it was going to be a fast-track to demolition and that’s something that we don’t want to see,” said Whitney.