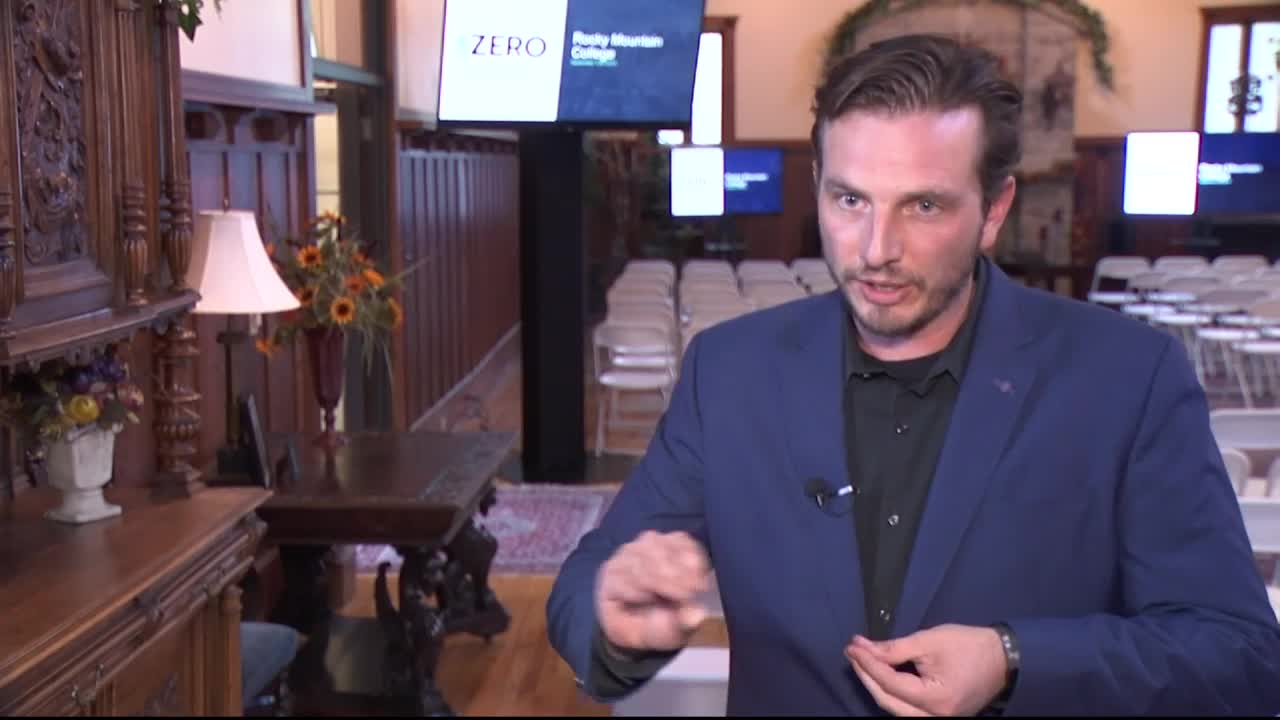 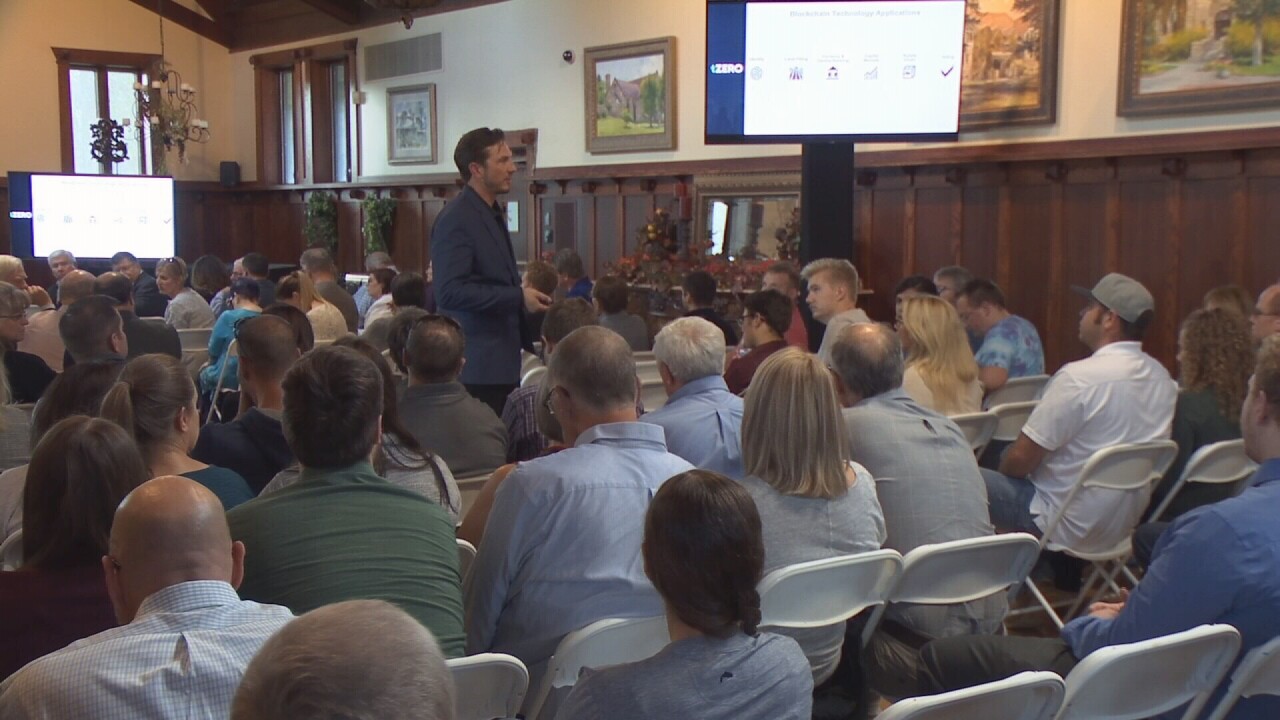 Some in the finance industry believe blockchain technology can make transactions more efficient and secure.

One of those working with block chain spoke in Billings on Thursday.

More than 100 came out for the Rocky Mountain College Presidential Lecture Series at Prescott Hall.

Christensen said blockchain helps with a transaction between two people without a middle man.

"Bitcoin, Ethereium, Security Tokens is just kind of the first wave," Christensen said. "And you'll see other industries start to come in over time."

Information can go out, but only the recipient has the key to open it, according to Christensen.

"I can broadcast that publicly and only you have the power to decrypt that message and understand it," Christensen said. "And that's a simplified version of it, but it's kind of fundamental to the entire technology."

Christensen's company, tZERO, is based in New York ciity with an office in Salt Lake City, and connects businesses with investors.