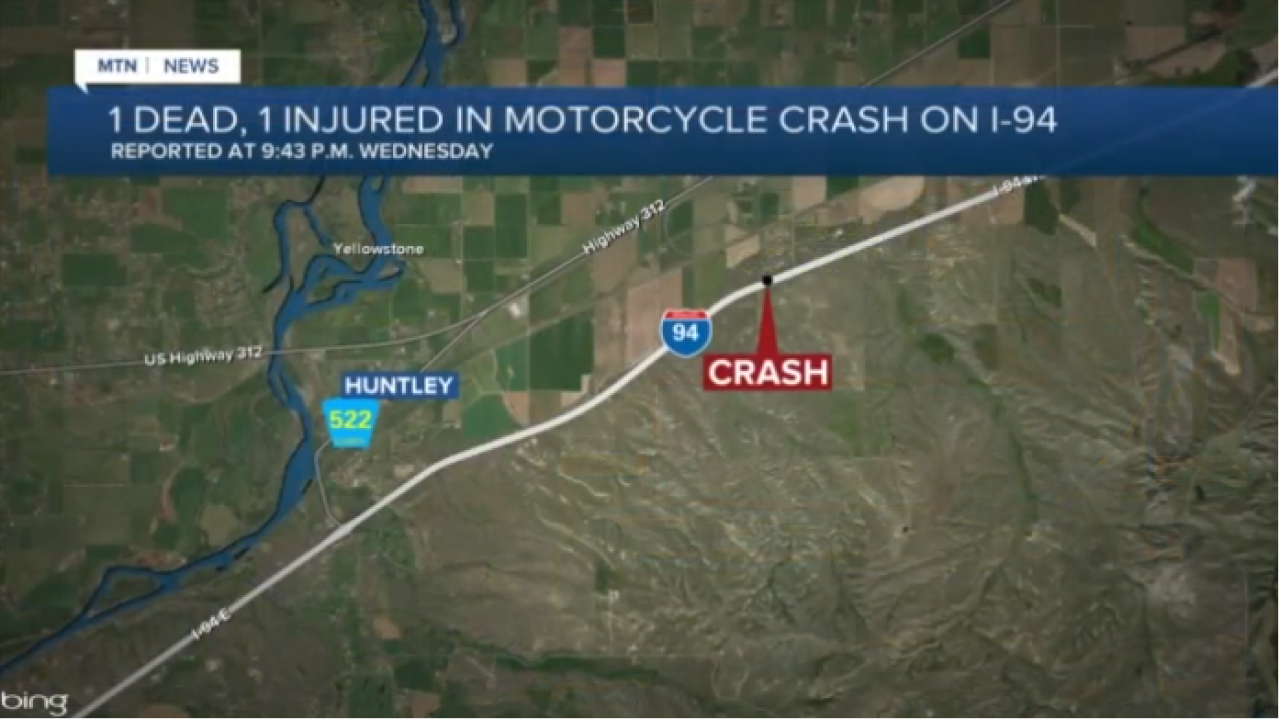 BILLINGS - Authorities on Friday identified the woman who was killed when a motorcycle struck a deer on Interstate 94.

Angela Liming, 41, died Wednesday in the crash east of Huntley near mile marker 10. She was a passenger on the motorcycle that crashed.

Frederick Bridge Jr., 50, also was killed when a motorcycle he was riding struck a deer on Interstate 90.