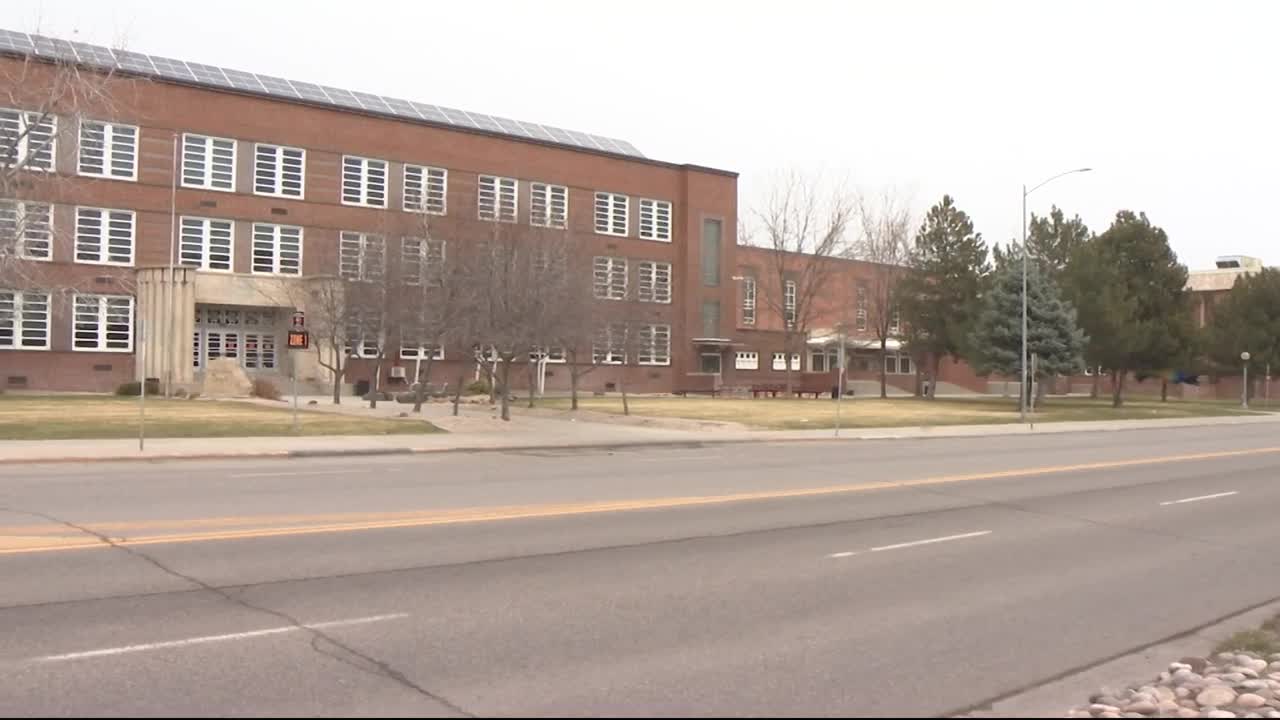 Due to the COVID-19 pandemic, Billings Senior High School is hosting a parade to honor graduates for this year’s Rad Grad Celebration.

Ceci Bentler, chairwoman of this year’s Rad Grad Graduation Celebration, said Monday all the high schools typically do a lock-in party at the school on the night of graduation to give grads a safe, drug-and alcohol free environment to say goodbye to fellow classmates and celebrate achievements.

Bentler says she did not want this year’s graduates to miss out on this event, so the parade was planned in order to abide by social-distancing guidelines.

The parade will be held on the last day of school, Friday May 22 at 6 p.m.

During the parade, grads will be required to wear face masks. Bentler says they have ordered all of the kids Broncs-themed masks to wear during the parade and to serve as memorabilia for graduates.

Graduates can be in either pickup trucks or cars, but no more than two to three people are allowed per vehicle to maintain proper spacing.

Bentler says that graduates will not be driving during the parade but will have to have a family member or friend drive.

“We’ve found car clubs and volunteers to bring their convertibles and open top cars down to Senior. Any kid that feels like they don’t have a trusted family member or friend to get them into the parade, don’t worry. Just email us or call the school and they will contact us, and we will get you on a list and get you paired with a driver,” says Bentler.

The parade will start at Billings Senior, move from Virginia Lane to Poly Drive, then run through Rehberg Lane. Organizers hope to end the parade in the West Park Promenade parking lots, pending authorization from business owners.

Bentler says they wanted the parade to be long enough to accommodate large groups of spectators who can adequately social distance.

Bentler says they did not want kids to miss out on prizes at this new event.

“We will have prize tables. Every kid will get a bag of prizes and they range from anything from very generous gas cards from Exxon and Phillips 66, to food gift cards, to cash gift cards, to cash. Each bag will also have a small ticket in it which they can redeem at another table by Sears. Those prizes will be grand prizes. Anything from bikes, computers, Airpods, helmets,” says Bentler.

Bentler says they have decided to make the event free for all graduates to celebrate even if they may not have the money to buy a ticket like in Rad Grad celebrations for previous years.

Bentler says she is grateful for the community support. To raise money, the Rad Grad committee put together the “Bronc Derby,” which is a fund-raising competition against Billings Senior alumni. The derby generated $20,000 to go towards the parade, which is on par with what is generated during Master Lube day in previous years.

Bentler says that even though Master Lube was not able to have Master Lube day, which is when the service stations donates proceeds to Billlings and Laurel graduates, this year, she still encourages people to get their oil changes there and support them for their community efforts.

Other Billings schools are also planning events for graduates. Check back at ktvq.com Tuesday for more information.