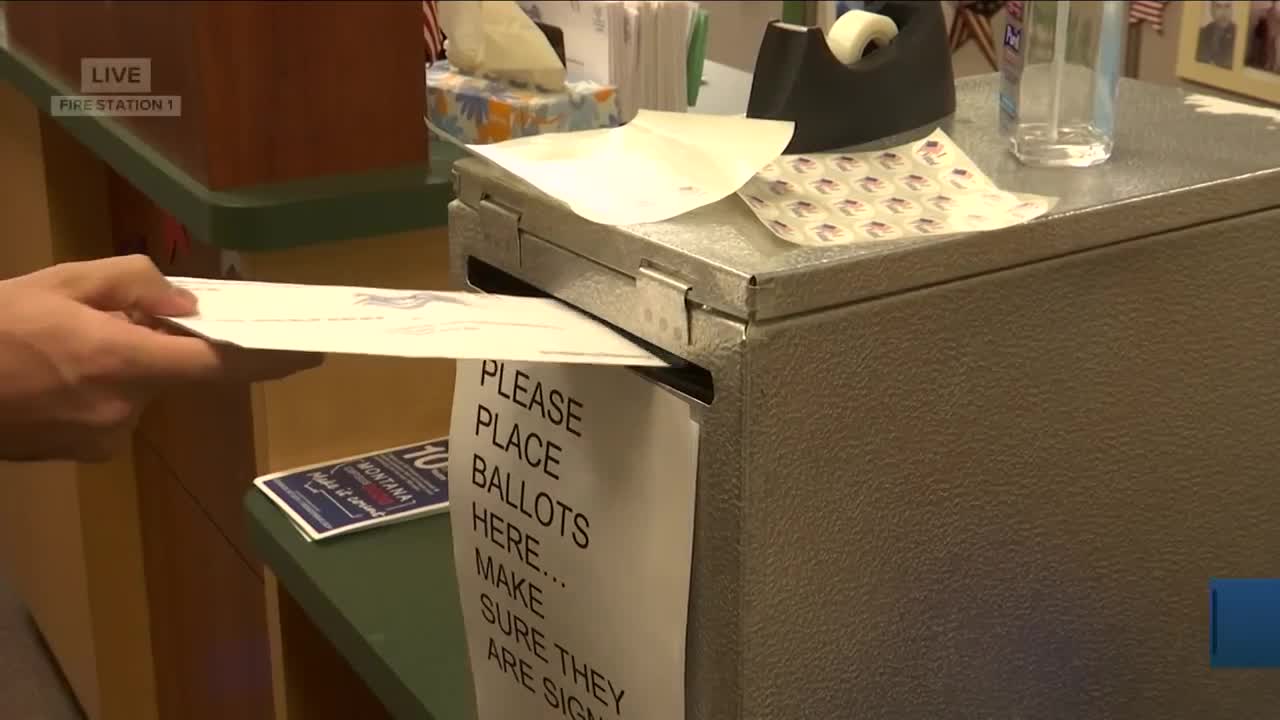 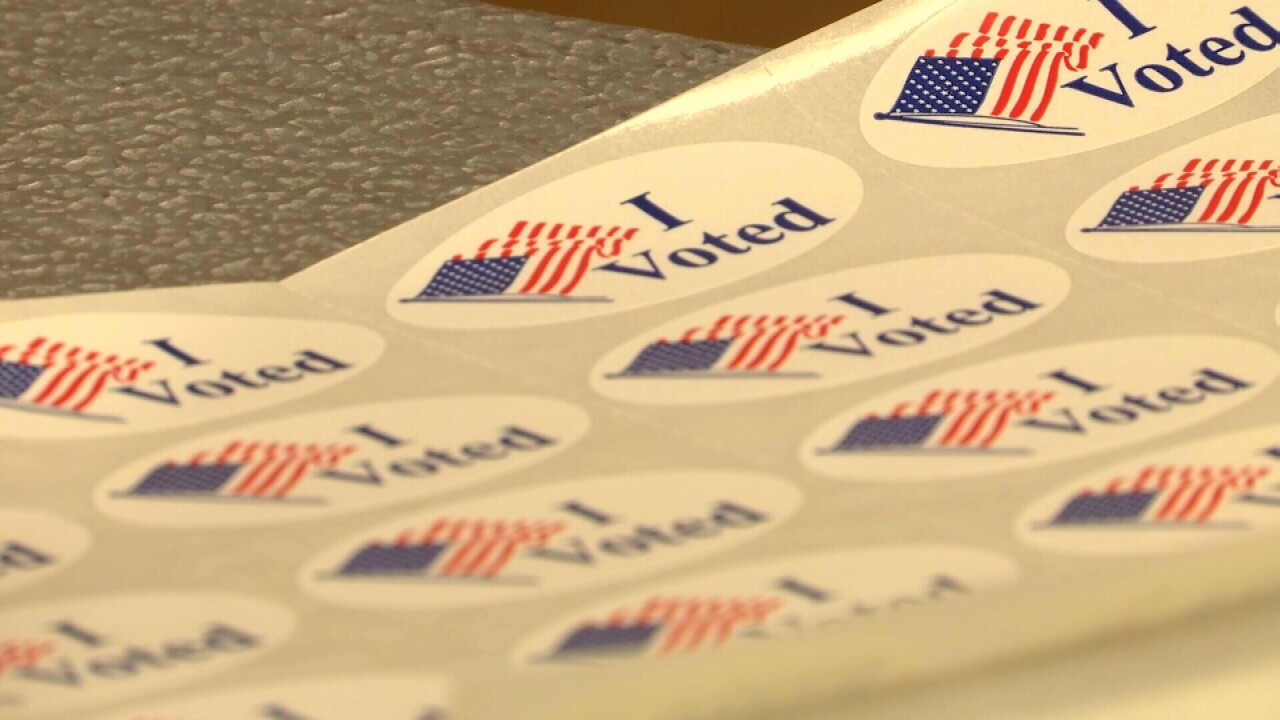 BILLINGS — As of 2 p.m. Tuesday, the Yellowstone County Elections Office received about half of the 60,000 votes sent out in the election deciding the first Billings city public safety levy since 2004.

If approved, the levy would repeal and replace the 2004 levy, bringing in an additional $4 million to fund police and firefighting services.

The old levy was capped to bring in $8 million and did not grow with the city. If the new levy is approved, it will bring in a total of $12 million to the city and will grow as the city grows a larger population.

The Billings City Council was previously eyeing a larger levy that would have expanded public safety services. That was before the COVID-19 pandemic shifted the Council's appetite toward a smaller ask.

If the levy fails, the Council may have to look for $4 million in cuts to the 2021 budget, which was passed in June under the assumption that the mill levy will pass.

The city does have access to about $6 million in federal CARES Act (coronavirus relief) money that it could use to help shore up the public safety budget. But that is only a one-time fix and would leave the city asking for more in the next election cycle.

Regardless, if the levy passes or not, the city will likely go out for another levy in the future looking to expand police and fire services.

"The passage of this mill levy or the non passage of this mill levy will determine the next ask for the public safety mill levy. This has just been an issue financially that has not been addressed in Billings for too many years. Public safety starts with our votes. It does. We have to determine what we are willing to pay for," said Penny Ronning, City Councilwoman who represents Ward 4.

Initial results from the all-mail election are expected to be released at 8 p.m. Ballots can be turned into the courthouse up until that time.