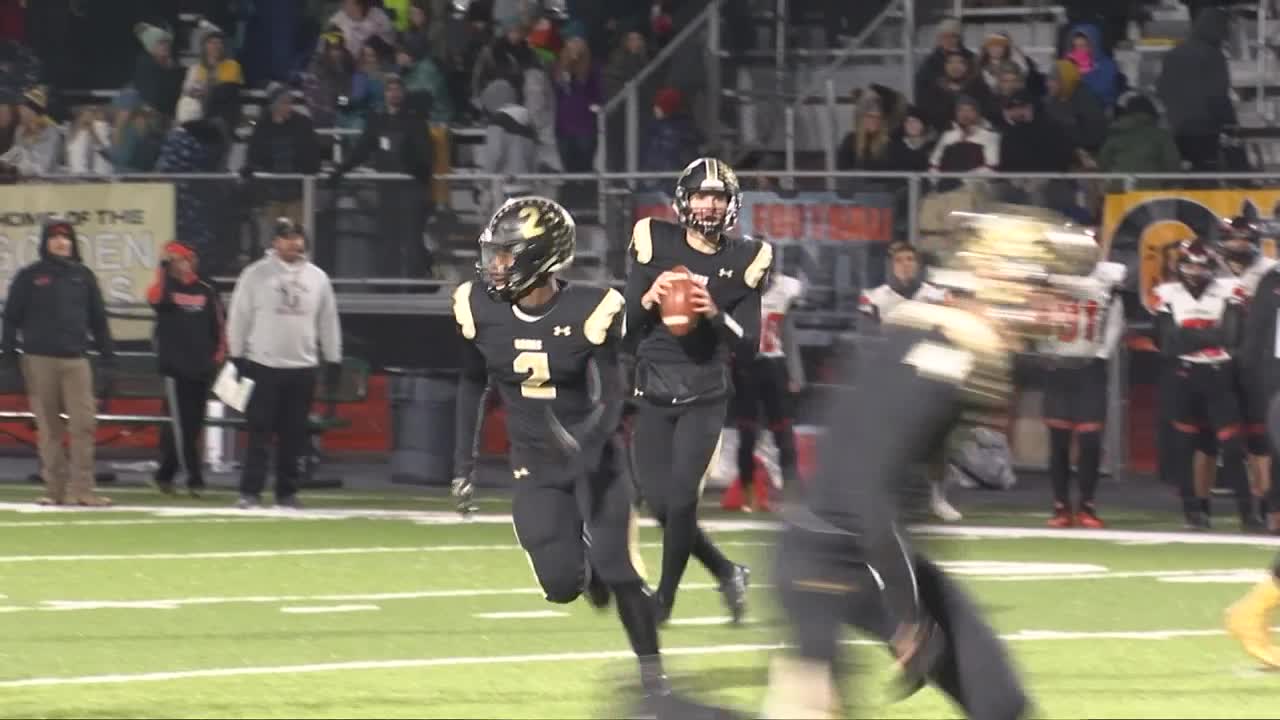 It's where sports fans and families have cheered on local athletes for the last 90 years.

On Thursday, more than half a dozen officials met in Billings with thoughts on the aging Daylis Stadium and possible move of football games, track meets and other sports hosted there.

Within the past decade, district officials have talked about a sports complex on Billings West End. Now they're revisiting a variety of options.

Billings School District 2 Superintendent Greg Upham called the Thursday meeting under the pretense that Daylis needs to either be relocated or upgraded. He wants to gauge interest in partnering opportunities.

Eleven people were at the table, including representatives of the school district, City Administrator Chris Kukulsi, the presidents of Rocky Mountain College and Montana State University-Billings, and Yellowstone County Commissioner Dennis Pittman.

The preliminary talks concerned what could house a 6,000-seat stadium, a football field, a 10-lane track, possible additional practice fields and a practice track, a soccer field and a cross-country course.

One option includes MetraPark. Pitman says the county is already developing its own infrastructure master plan. MSUB is doing the same, and also has land available.

"The challenge for all of us is to break out of the concrete box we live in and say, it could be MSUB. It could be Metra. It could be somewhere else, too," Upham said. "What I'm saying is these are our needs. We obviously need to address warm, safe and dry and Daylis Stadium is a large-dollar item. And what I was after was to see if there was interest in partnering and collaborating to help share costs for our taxpayers. We're going to have to do something with it anyway, so why don't we do something smart with our entire community."

The next steps are to determine interest in partnering, figure out facility details, and cost. Upham says funding would be requested in the form of a bond measure, which is at least a year away.