Billings school bus driver accused of DUI has been fired 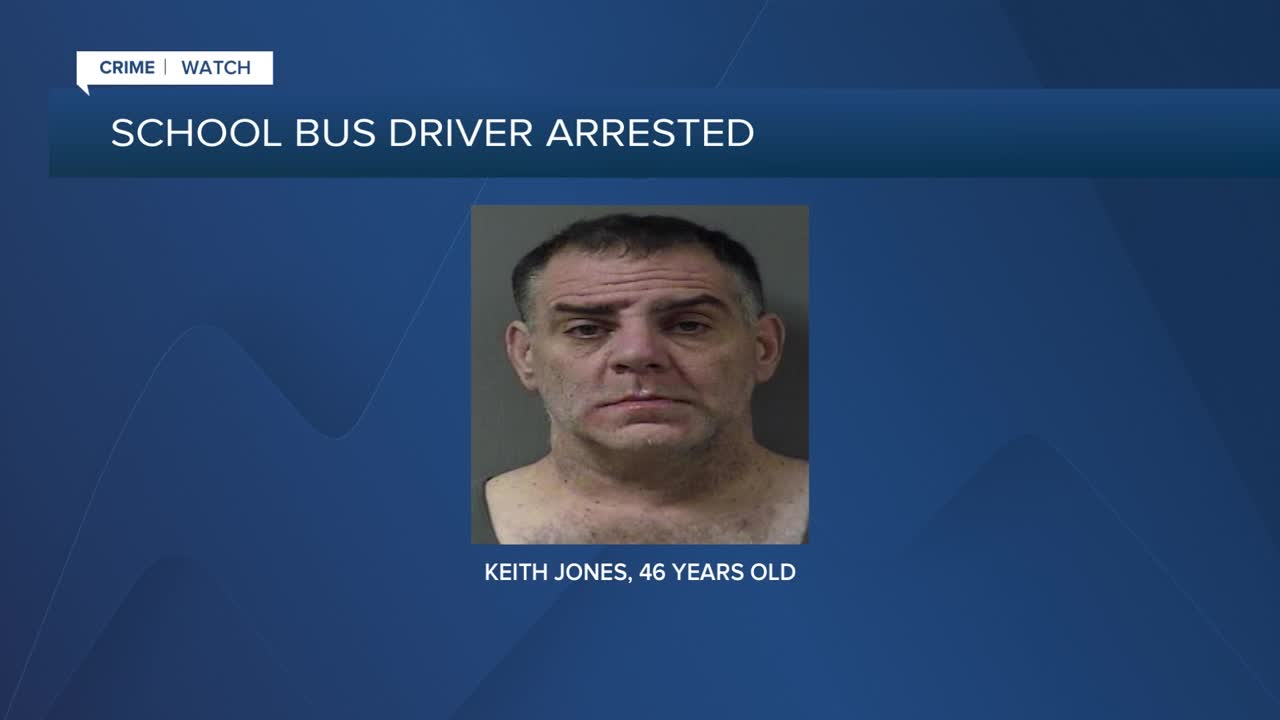 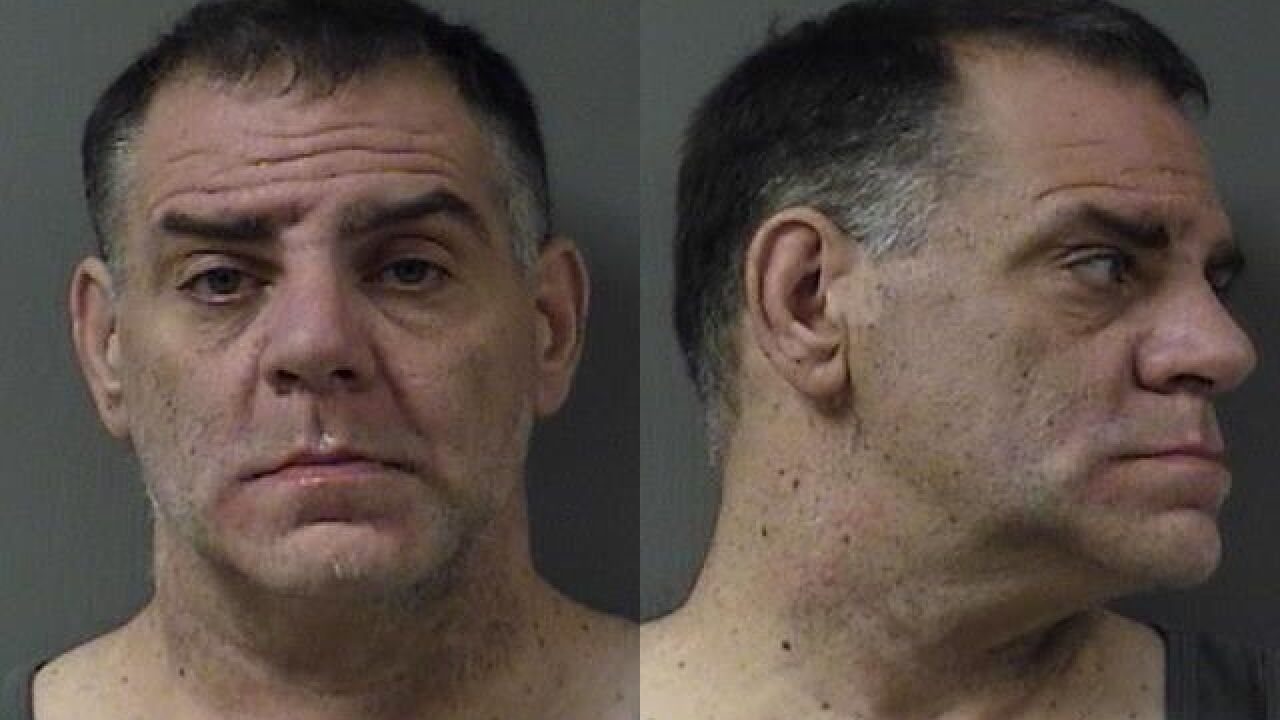 The Billings school bus driver facing felony charges for an alleged DUI while taking students to school has been fired.

First Student, which contracts with Billings School District 2 for transportation services, made the announcement Friday, a day after 46-year-old Keith Jones was arrested after driving students erratically to Ben Steele Middle School.

Jones could face a felony DUI and 28 counts of felony criminal endangerment, according to Billings police. Prosecutors have yet to file formal charges, and Jones is expected to appear in court Monday.

“At First Student, there is nothing more important than the safety of the students we transport. We understand and share in the concern this incident has caused.

"We are incredibly disappointed by our former driver’s actions. First Student has a zero-tolerance policy for employees whose actions may put others at risk. Behavior such as this is completely unacceptable and at odds with what we stand for as a company. The driver has been terminated.

"Since the incident occurred, we have been working with the authorities to support their investigation. Given that this is an active investigation, we are unable to comment further.”