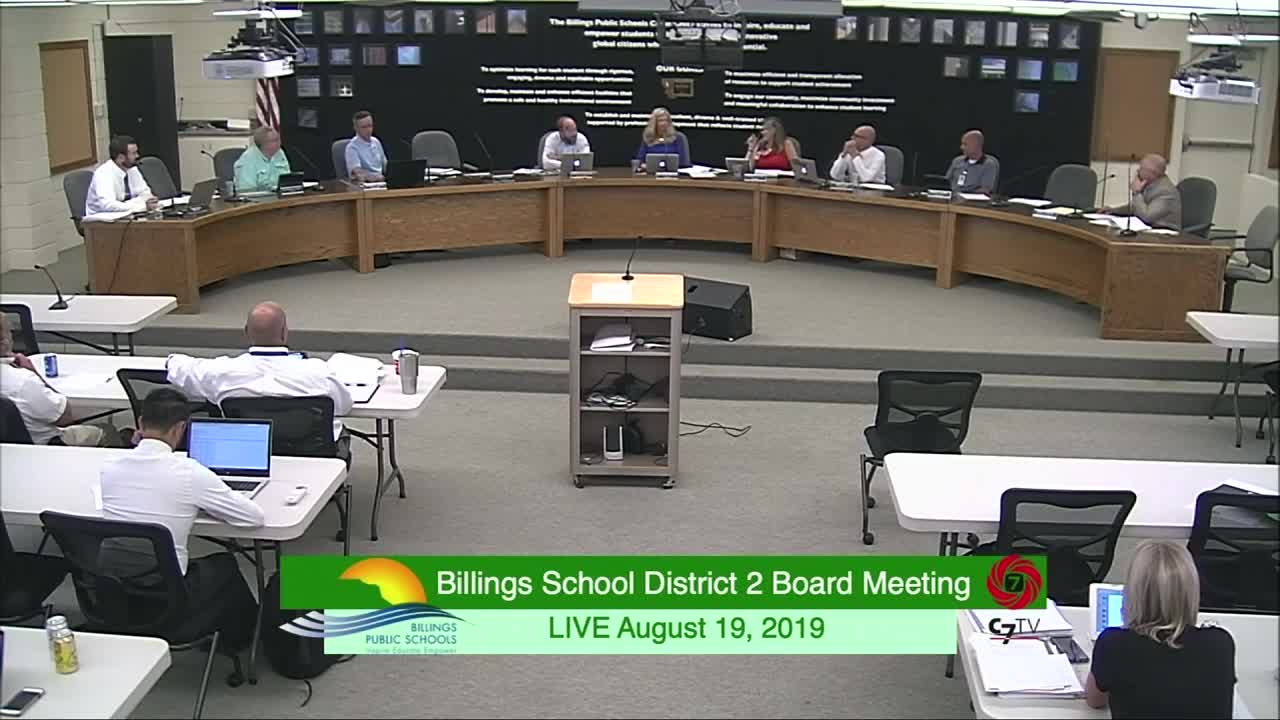 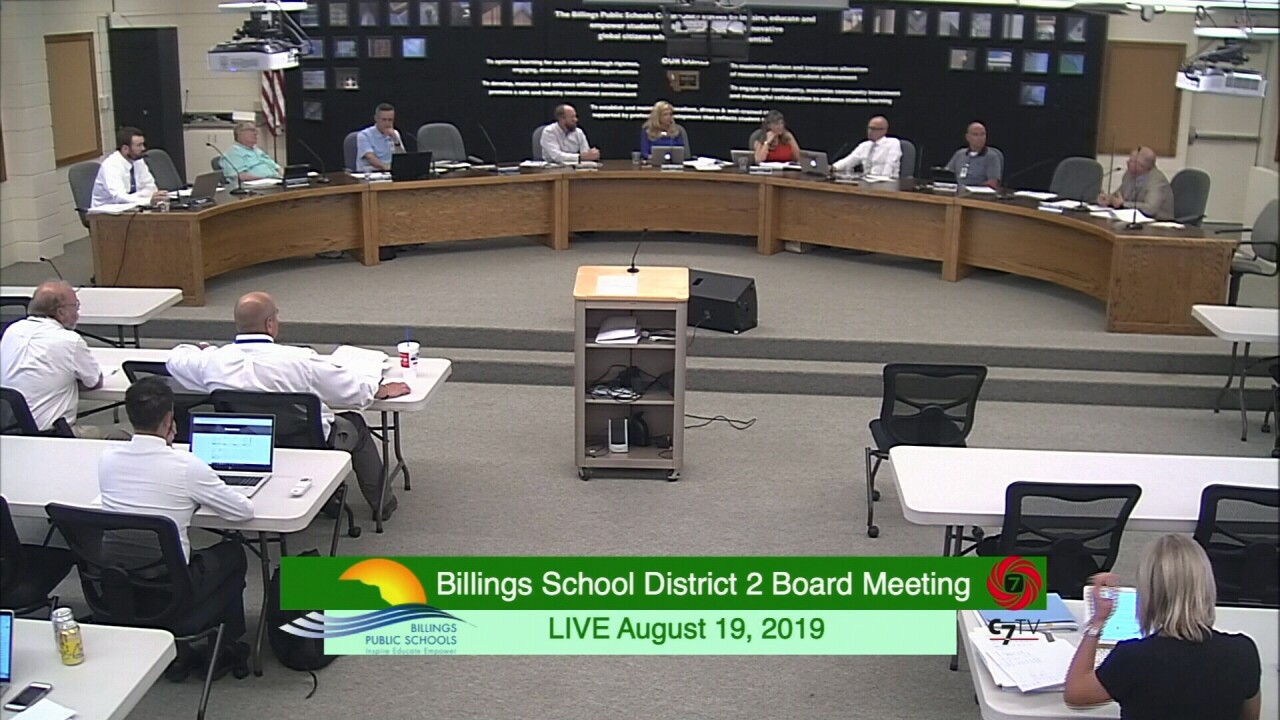 BILLINGS - Billings School District 2 board members unanimously approved a 2020-21 budget with a $4.5 million shortfall in the elementary school's general fund at a Monday night meeting.

"I’m not panicked," Billings Superintendent Greg Upham said Monday. "It has my attention. I’m concerned, but I'm confident that with the people we have in this district that we can balance the budget moving forward."

Board members said the school district has never failed to pay a bill, and that the group does not want to dip into the reserves to cover the shortfall. Instead, in the meantime, a separate pot of money, called the multidistrict fund, can cover the shortfall.

Trustee Joseph Raffiani reiterated a list of actions taken by the board that got it into the shortfall.

Raffiani said projected revenue when the school district was looking at constructing two new middle schools didn't end up matching expenses in the present day, largely because labor costs were higher than expected.

Another reason: the school district could have asked the taxpayers for more money in 2015 and 2016 for the elementary schools via a levy, but chose not to, Raffiani said.

Raffiani figured an elementary levy would have brought in about $105,000 per year, although there was no guarantee that voters would have approved levies those years. He said that money would compound every year.

Raffiani's quick math figured the school district had effectively left about $2.5 million on the table because they chose not to put levies on the ballot in years past.

The board is now working with a forensic accountant to identify policy changes, or other movements that could be made in the 2020 budget to close the $4.5 million gap. The board hopes to have a report from the accountant in the coming weeks.

The board knows that the shortfall is not something that can be remedied overnight.

"This is not going to be done because we vote this today by any stretch of the imagination," Raffiani said. "How we choose to reduce our spending over the course of this year is something that we are going to have to have further discussions on."

Upham said that the district must be diligent moving forward because, "these dollars impact students directly."

They approved the district's first high school mill levy in 12 years in 2019.