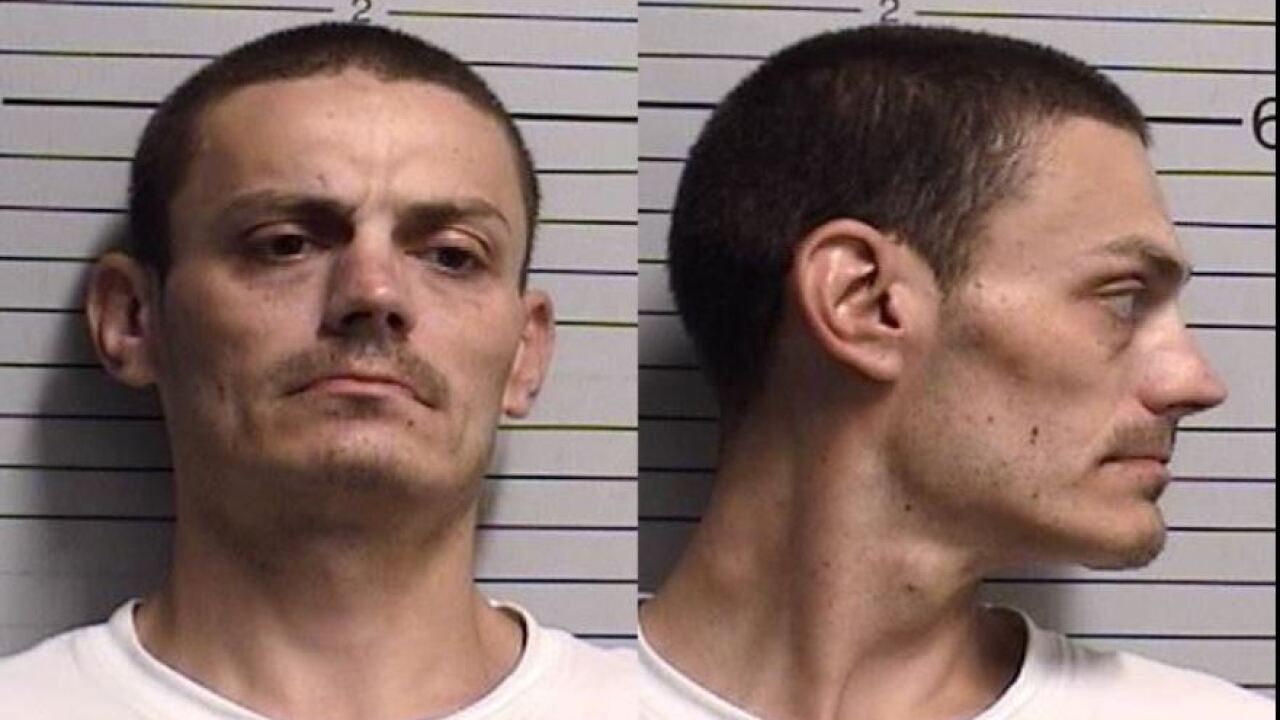 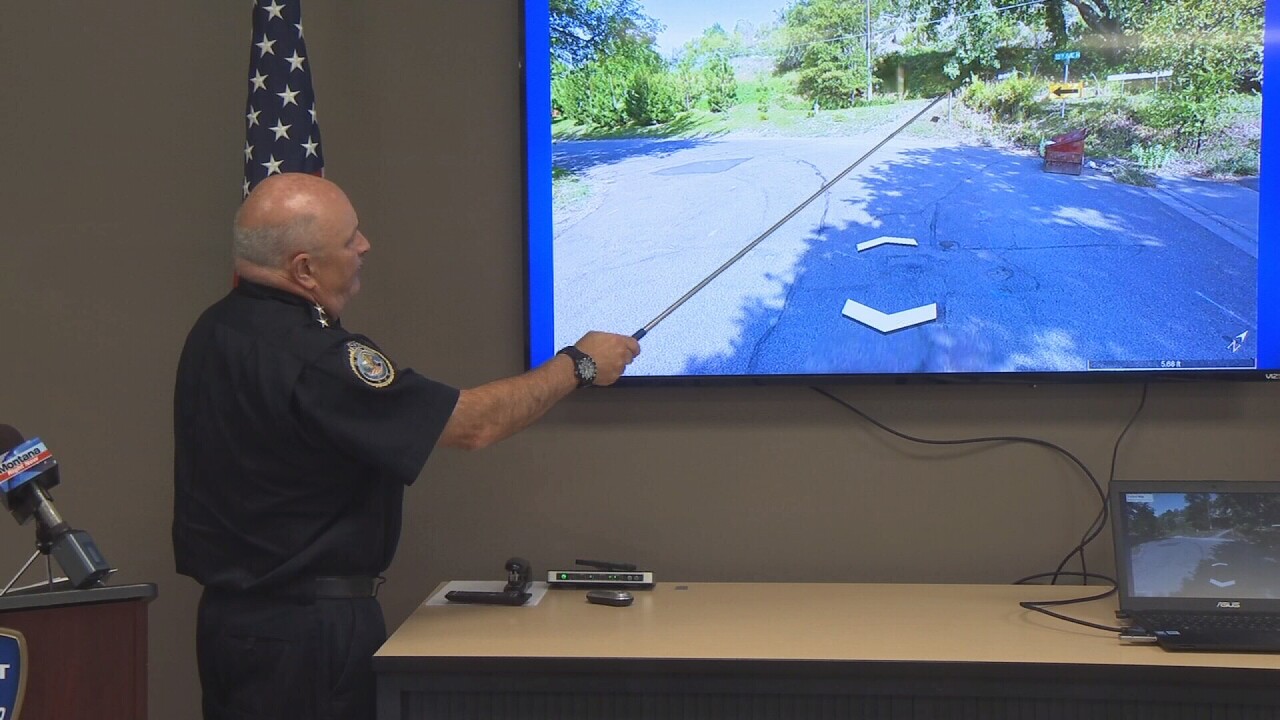 Update 3:43 p.m. Billings police announced they have arrested a man suspected of pulling a gun on an officer early Thursday afternoon.

Corey Simon, 31 of Billings, was arrested without incident at the 1300 block of Industrial Avenue about 1:50 p.m., Lt. Brandon Wooley said in a news release.

He was taken to Yellowstone County and booked on suspicion of obstructing, resisting and felony assault on an officer.

Simon suffered minor injuries in a scuffle with Officer Brett Hilde, who fired one bullet that did not strike him.

Hilde is on paid administrative leave as is policy for an officer-involved shooting.

(previous story) Billings police are looking for a suspect in an officer-involved shooting early Tuesday morning.

It happened on 12th Avenue North and North 22nd Street near the Big Ditch around 3:30 a.m., according to Chief Rich St. John.

Officer Brett Hilde approached a man who possibly had left a motorcycle at the Cenex Zip Trip station at 11th Avenue North and North 27th Street.

Hilde asked the man to stop and walk toward him. The man first kept walking but turned back toward.

After the man resisted getting handcuffed, Hilde had a Taser ready.

When Hilde saw the man pull out a semi-automatic handgun, he pulled out his department-issued Glock .40 caliber handgun.

St. John said the man presumably went to higher ground to find cover and a place to fire his gun.

He said Hilde feared for his life and fired one round.

He is in officer-involved shooting protocol and on a administrative leave.

Police are still looking for the suspect, who was wearing a baseball cap and a black hoodie.