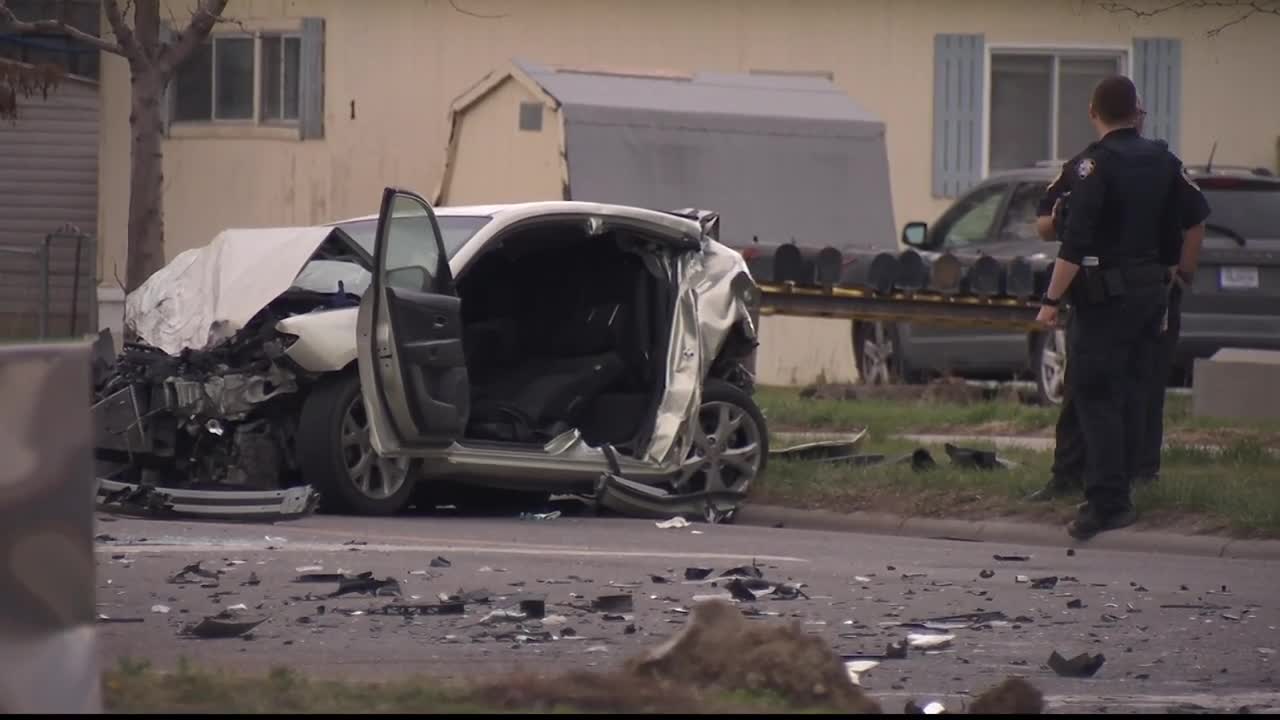 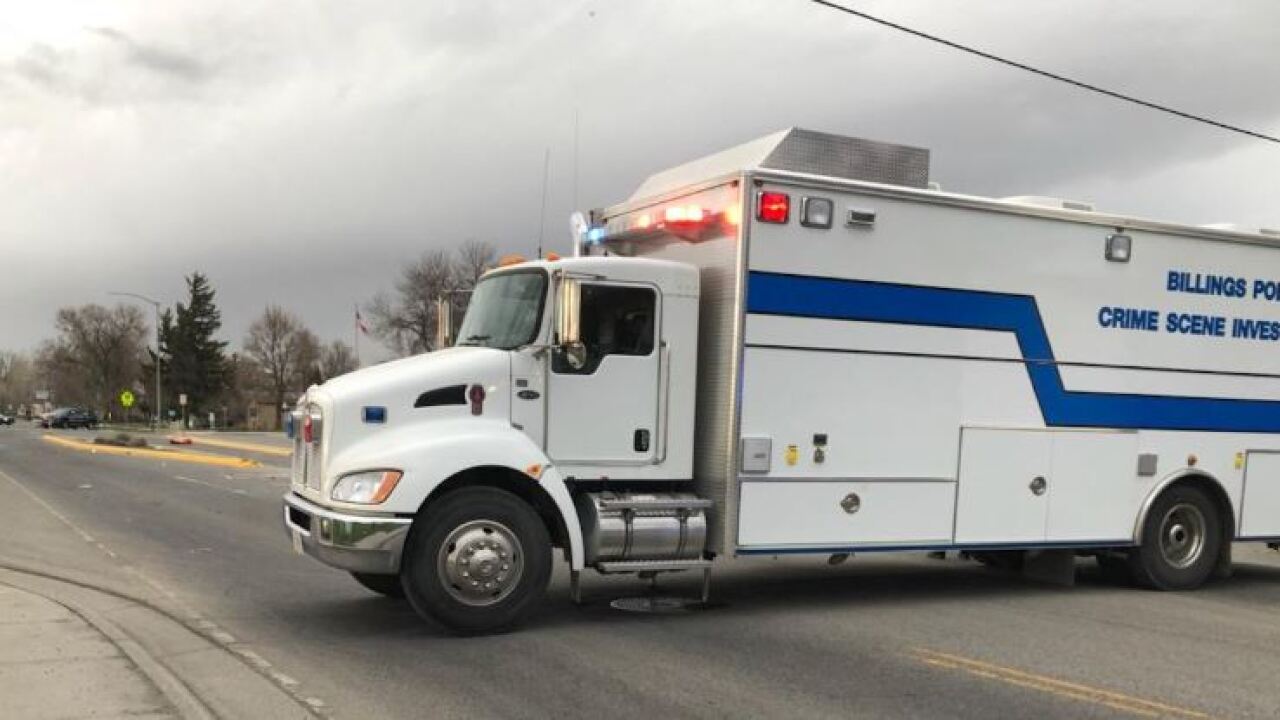 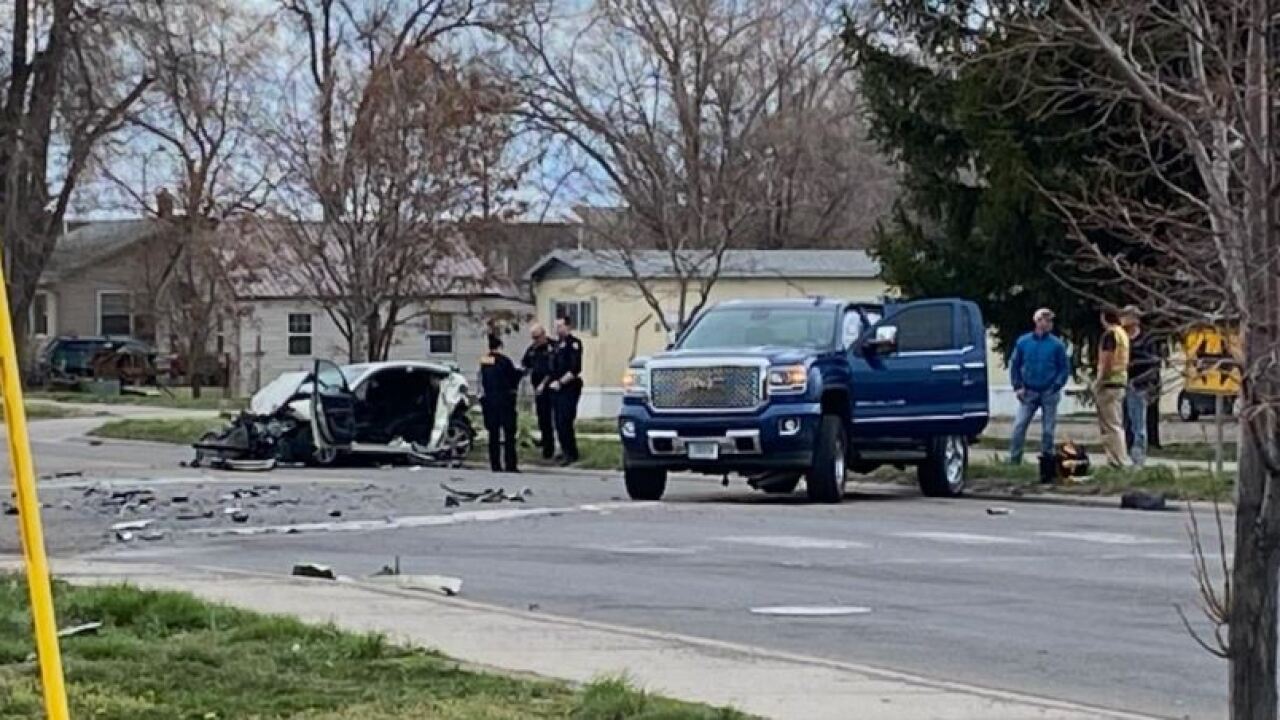 Update 8:25 p.m. Police have apprehended a driver who ran over a construction worker and caused two other accidents in south Billings Thursday night.

Billings police first responded to an injury accident at South Billings Boulevard and Stone Street at 5:52 p.m. and discovered the suspect vehicle had been involved in a previous acccident at Collier Road and Blue Creek, according to a release from Lt. Brian Krivitz.

The suspect fled the scene and drove to the construction zone on South Billings Boulevard, struck the worker and kept driving, according to Krivitz.

The suspect then ran over a school zone sign at South Billings Boulevard and Stone Street, crossed the median then struck a green Mazda passenger car head on and a blue GMC Denali, Krivitz wrote.

The driver then struck a power pole and tried to flee the vehicle but was caught by Yellowstone County sheriff's deputies.

All victims have serious injuries that do no appear life-threatening, according to Krivitz. The suspect was also taken to a local hospital.

South Billings Blvd by Newman Elementary School will be temporarily closed while the accident is being investigated.

Police and Montana Highway Patrol troopers are on the scene.