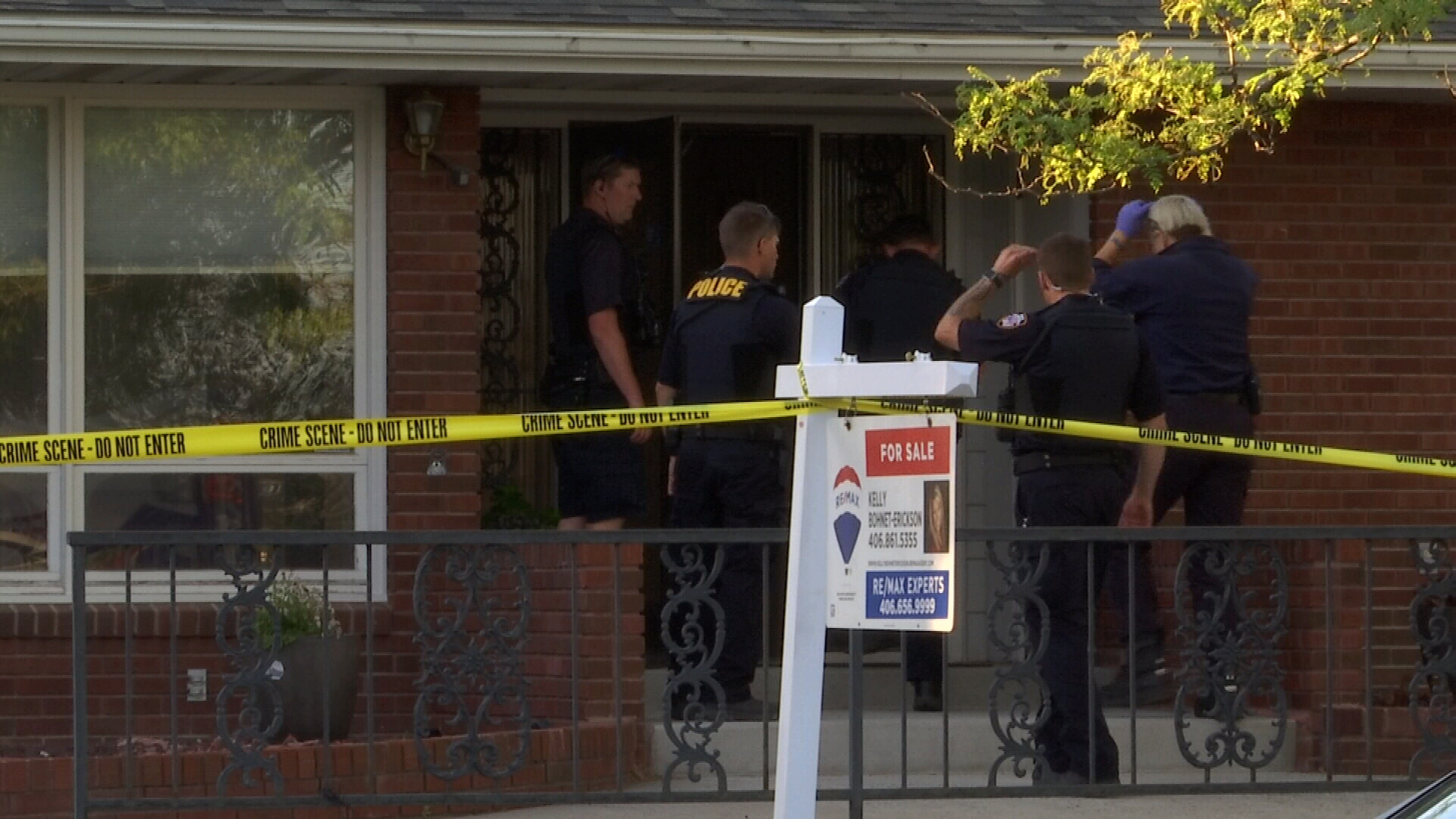 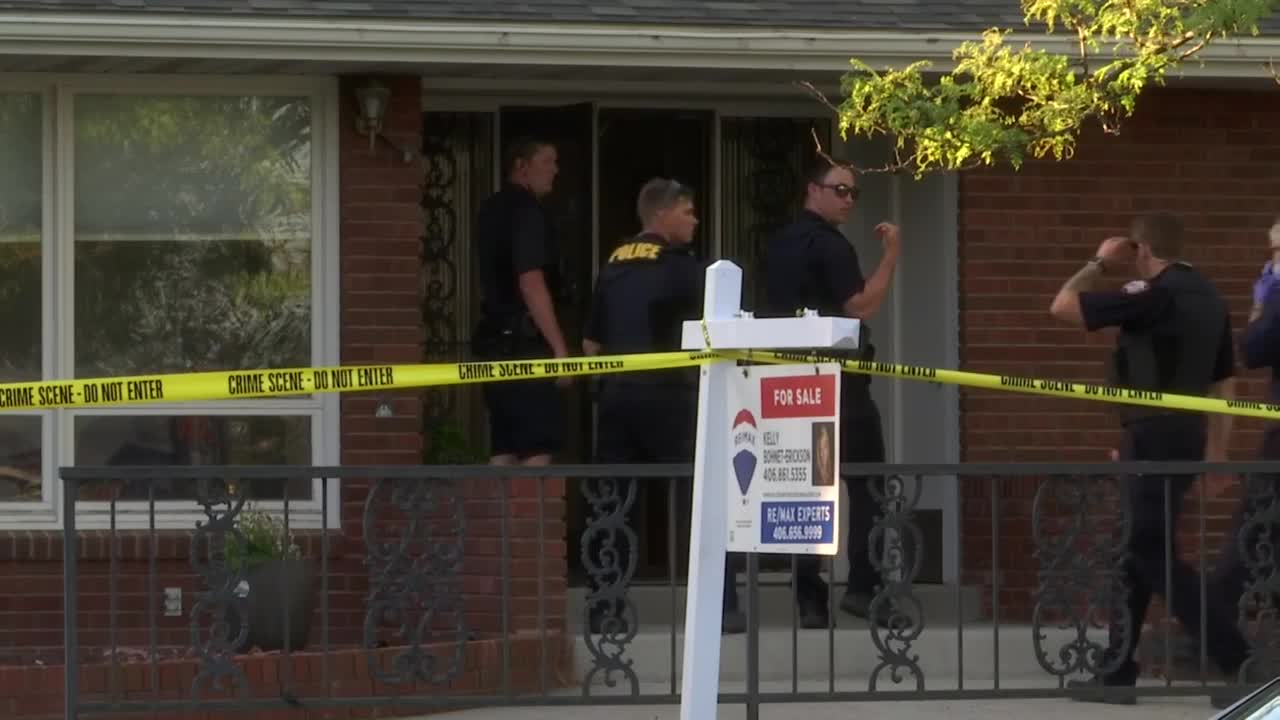 BILLINGS — Detectives with the Billings Police are investigating the deaths of a Billings man and woman who were found deceased inside the home at 2115 Canyon Drive at 7:45 p.m. Sunday night, according to Billings Police Sgt. Harley Cagle.

The deceased man and woman both had gunshot wounds on their bodies, according to Cagle.

The Billings Police crime scene investigation truck rolled to the address around 9:30 p.m. and the deaths are being investigated as "suspicious." Cagle said authorities were waiting for the coroner to arrive on scene.

Approximately 10 Billings police cars initially responded to the home. Paramedics with American Medical Response entered the home for a short period of time but left the scene. This was about an hour before the crime scene truck got to the scene.

Cagle said there is no threat to the public.

5/31/20 at 1945 hrs police responded to the 2100 block of Canyon Dr for a shooting. A male and female were found deceased in their residence. Detectives on scene. No current threat to the public.