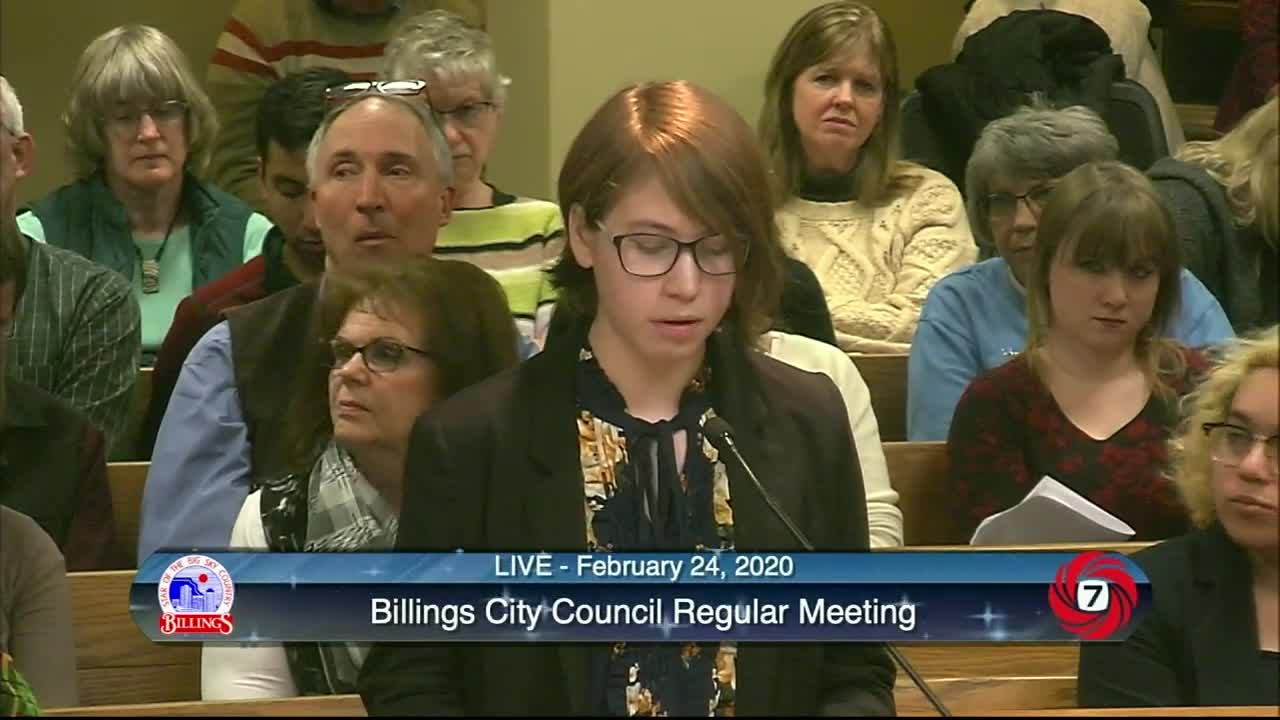 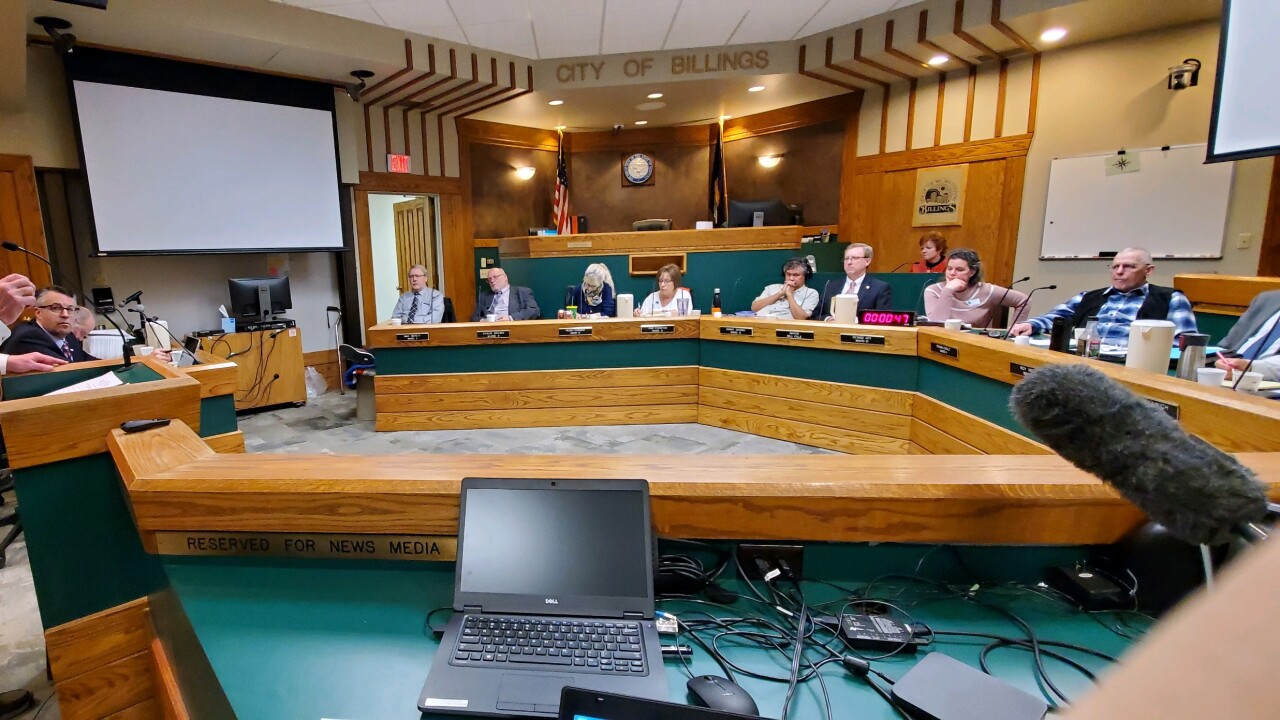 BILLINGS — A vote to move forward the Billings non-discrimination ordinance failed 7-4 Monday after the council heard two hours of public comment at a heavily attended meeting.

Supporters said the measure, which they called the Welcoming Diversity ordinance, would have ensured legal protections for LGBTQ people in housing, employment and public accommodations.

Cole limited public comment on the NDO to a total of two hours, proponents and opponents were given two alternating 30 minute sections each. Each person got two minutes for their comment.

Around 100 people were at the meeting, filling the council chambers and prompting city staff to open an overflow room.

For the first 30 minutes, the council heard from supporters.

Transgender Billings resident Amanda Nelson shared her story of being denied a promotion in her work at a Billings company. Nelson's boss told her she was denied the promotion because they thought she couldn't be a good leader due to being trans, Nelson said.

"All I'm asking for is a chance to prove myself," Nelson said.

Among the supporters were members of the 406 Pride Resource Center, LGBTQ business people, high school students and faith leaders, among others.

The next 30 minutes were given to opponents.

The council heard from Hannah Bailey, a Billings woman who owns a photography business.

Bailey worried that the NDO would legally compel her to provide photography services for a LGBTQ wedding, the practice which she does not agree with.

"We believe the NDO would be used to bully people like ourselves," Bailey said.

The NDO would force her to "choose between my convictions and my dream," Bailey said.

Among the opposition were Billings residents, a college student, faith leaders, and Montana Family Foundation President Jeff Laszloffy, among others.

Each side went twice more for 30 minutes a piece before the NDO was brought to the City Council for discussion.

Council member Penny Ronning, who originally introduced the ordinance, gave the first of the council comments.

She spoke to the point that some don't see discrimination happening in Billings.

She pointed to the dozens that spoke in support of the ordinance.

Cole gave his reasons why he voted no.

He said the debate has been as much about the outward look of the city as much as it has been about protecting people.

He also referenced a case, Fulton v. City of Philadelphia, scheduled to be heard in the U.S. Supreme Court, that would hammer out a lot of the legality of non-discrimination ordinances in American Cities.

Cole said Billings would be "begging for a lawsuit" if the NDO were to be brought forward.

The end result was the same as it was in 2014, when a similar ordinance was struck down with a 6-5 vote.