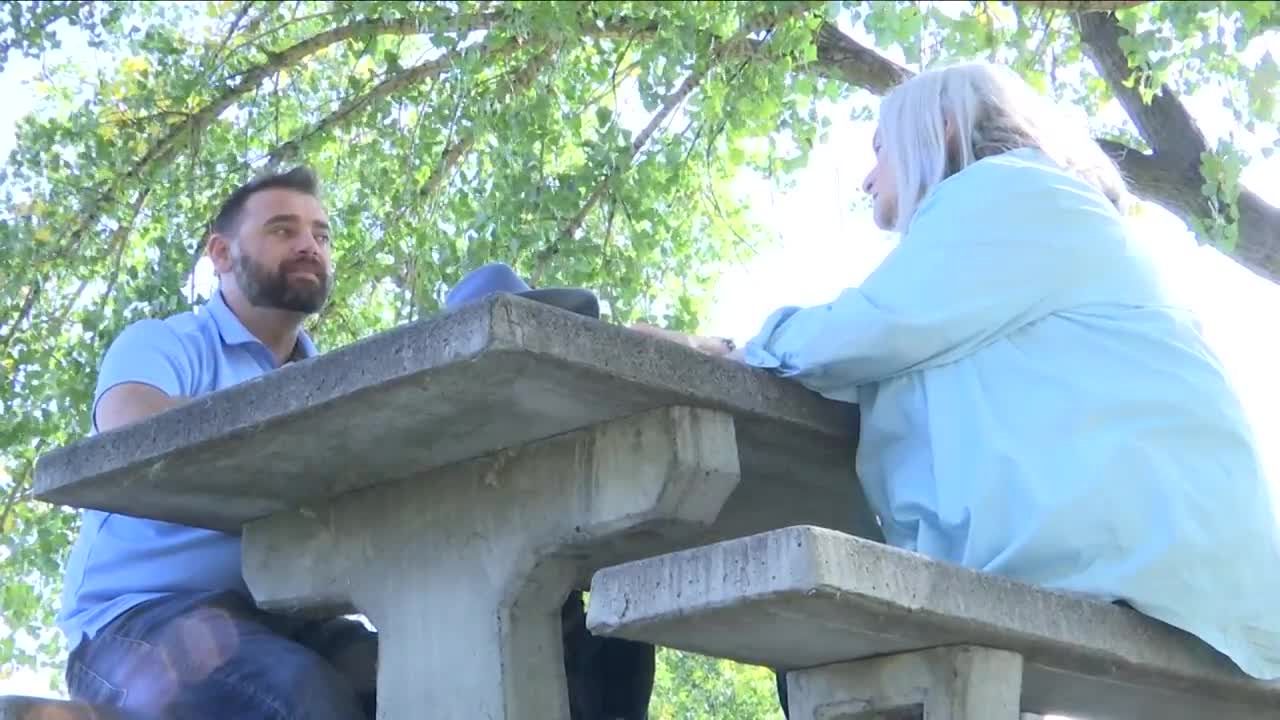 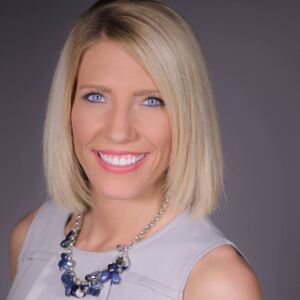 BILLINGS - A year and a half ago, Tom Paxinos he was in a coma after taking a 40-foot fall off a section of the Rims.

Dr. Louis Ross of St. Vincent Healthcare was Paxinos' neurosurgeon, the man who they say literally held his brain in his hands.

"I got the call that there had been a gentleman that had fallen off the Rims. He was attempting to prevent his dog from falling off the Rims," Ross said.

Ross immediately determined that the extent of Paxinos' injuries was severe, and required surgery.

"He was walking at the scene so he was initially awake before collapsing. So when they brought him in, I was at least optimistic that his primary injury may be confined to the place where his skull had been damaged and not spread around the brain," Ross said.

Ross and his team were able to mitigate any secondary injury to the brain.

"I find that with communicating with my patients, I have the best response with just being straightforward, being honest. Sitting there. Going through the trauma with them. Making them feel like they're a part of the whole process," Ross said.

Nurses bridge a gap between patients and doctors, with often more relatable jargon.

"You know, they have their shifts, but that communication is being relayed, a lot of those same nurses take care of a patient over and over and build a connection to take the time to care and ask you, 'hey can I get you a glass of water?' Rather than, 'Oh yeah just go over there,'" Ross said.

Paxinos' loved ones say the nurses and other providers at St. Vincent made all the difference.

"We would meet with the trauma team every morning. We would ask every single question that we had and they answered every single one of them," Paxinos' mother, Pennie Rollwitz, said.

Paxino's girlfriend, Mikayla Kovash, regularly stayed the night at the hospital while he was unconscious.

"We forget, that they're not just doing charts. They were making my bed every night. So they really catered to all of us, and they were so compassionate and thoughtful with everything they did," Kovash said.

"For me, it's very heart-warming to see him walk through the door doing so well. I don't know what it's like for him to see this total stranger you know, that walks in and says, yeah this is the guy that operated on you. But you know, the family, you develop a good relationship with them," Ross said.

Ross says that one thing that helps maintain a local, proficient team is the Nelles Nurse Foundation, which helps fund and continue healthcare education and eventually employment.

The foundation will be accepting call-in donations and will run from 6 a.m. to 6 p.m. Oct. 8 for its annual fundraiser.