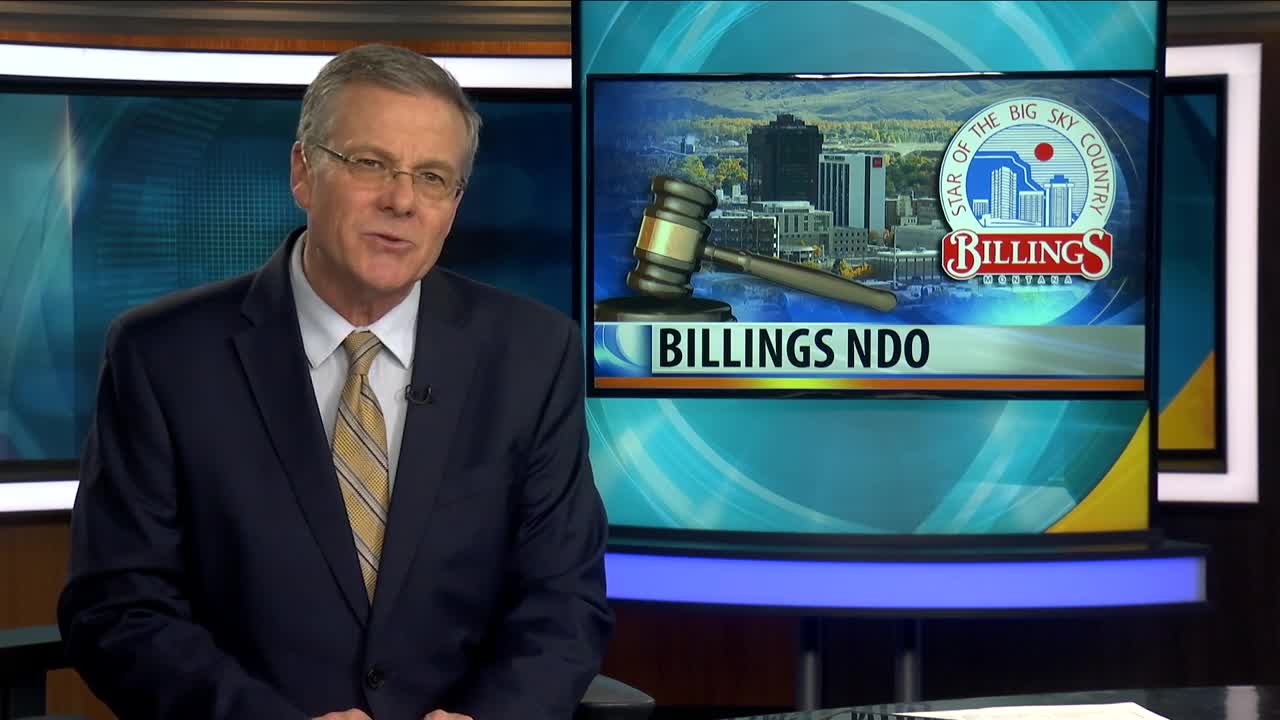 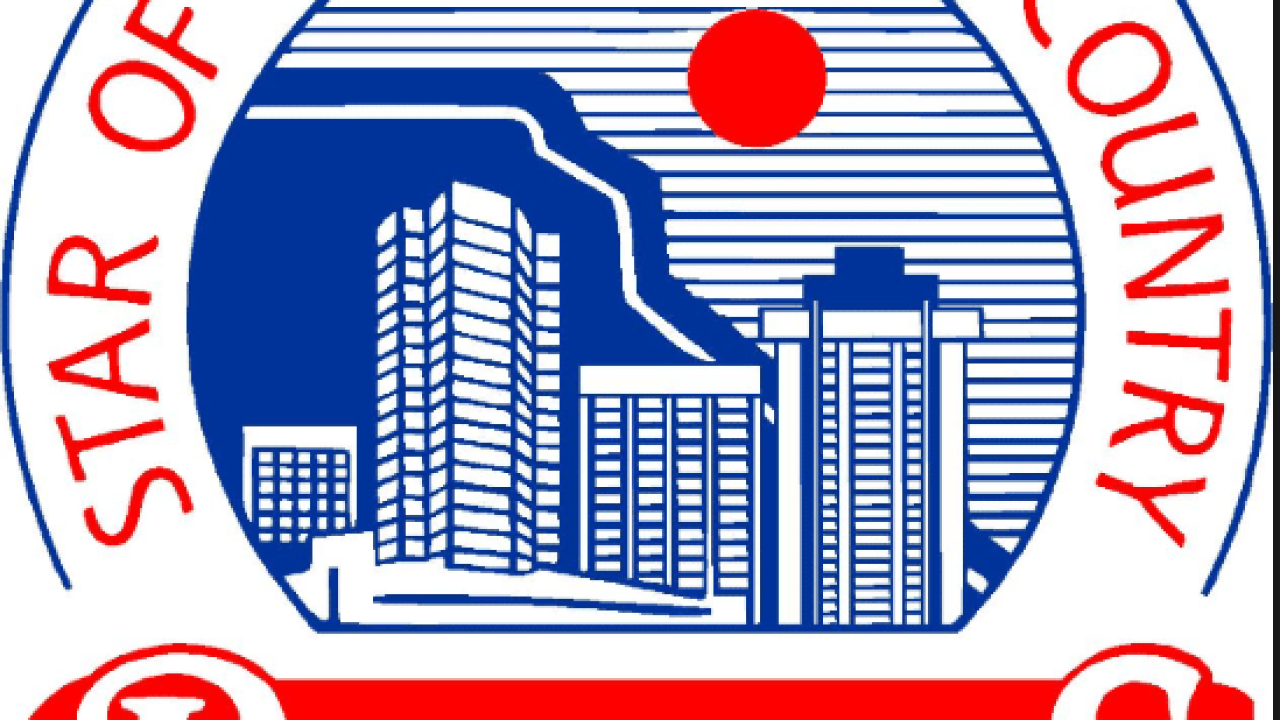 Testimony on a proposed non-discrimination ordinance (NDO) will be limited to two minutes per person and a maximum of two hours at the Monday night Billings City Council meeting, city leaders said Friday.

In addition, all meeting attendees will be screened by security before entering through one entrance on the northeast side of Billings City Hall, Mayor Bill Cole and City Administrator Chris Kukulski said in a joint news release.

Cole and Kukulski sent the guidelines in an effort to provide order in advance of an potentially contentious debate over the proposal, which supporters have called the Welcoming Diversity Ordinance.

Written comments will be accepted. Read all the guidelines here.

The NDO is among the last items to be discussed Monday during an unusually busy Council meeting. These are all the guidelines for public comment:

The NDO, sponsored by Council member Penny Ronning, aims to prevent discrimination in employment, housing and public accommodation on the basis of sexual orientation or gender identity.

The Monday meeting is the first reading of the ordinance. Council members will be voting whether to place the measure on the March 23 agenda for final passage.

On Wednesday, Cole told Q2 that he is "aiming for efficiency" while conducting the meeting. Five years ago, when a previous version of an NDO was introduced, debates carried into the early morning hours for multiple meetings, before the measure failed.