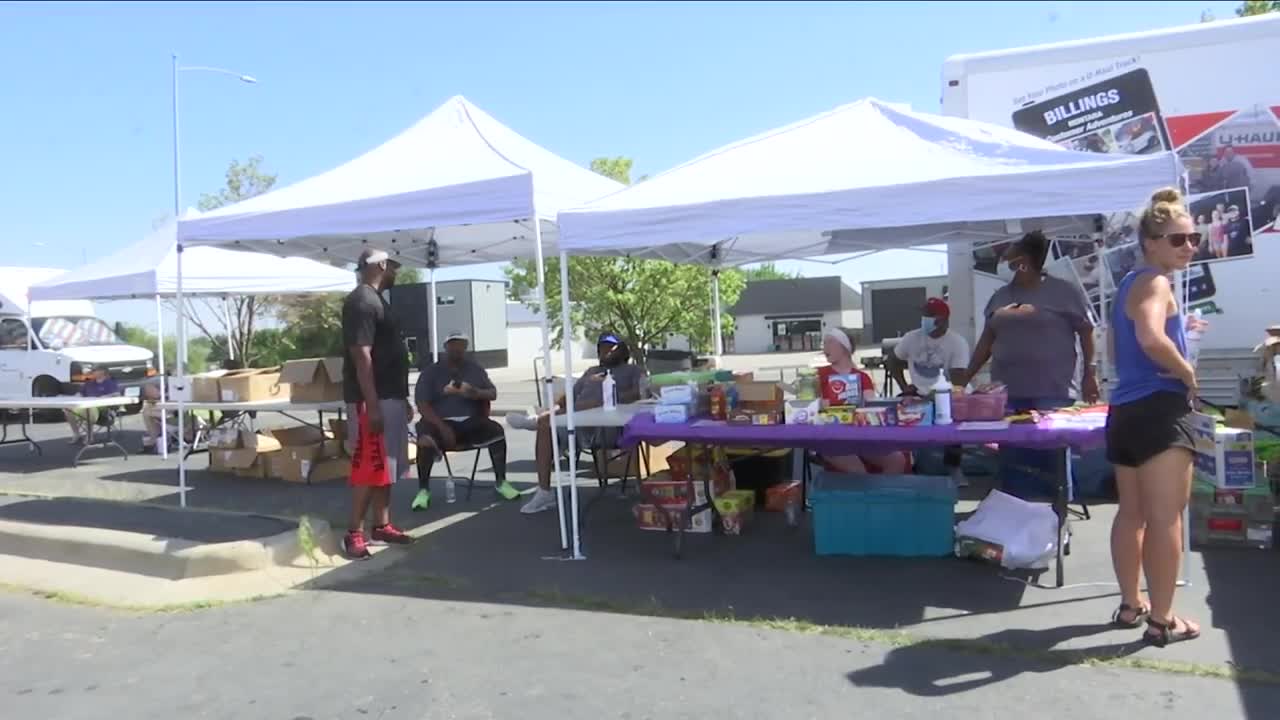 Above the Rim tournament provides sports outlet during pandemic 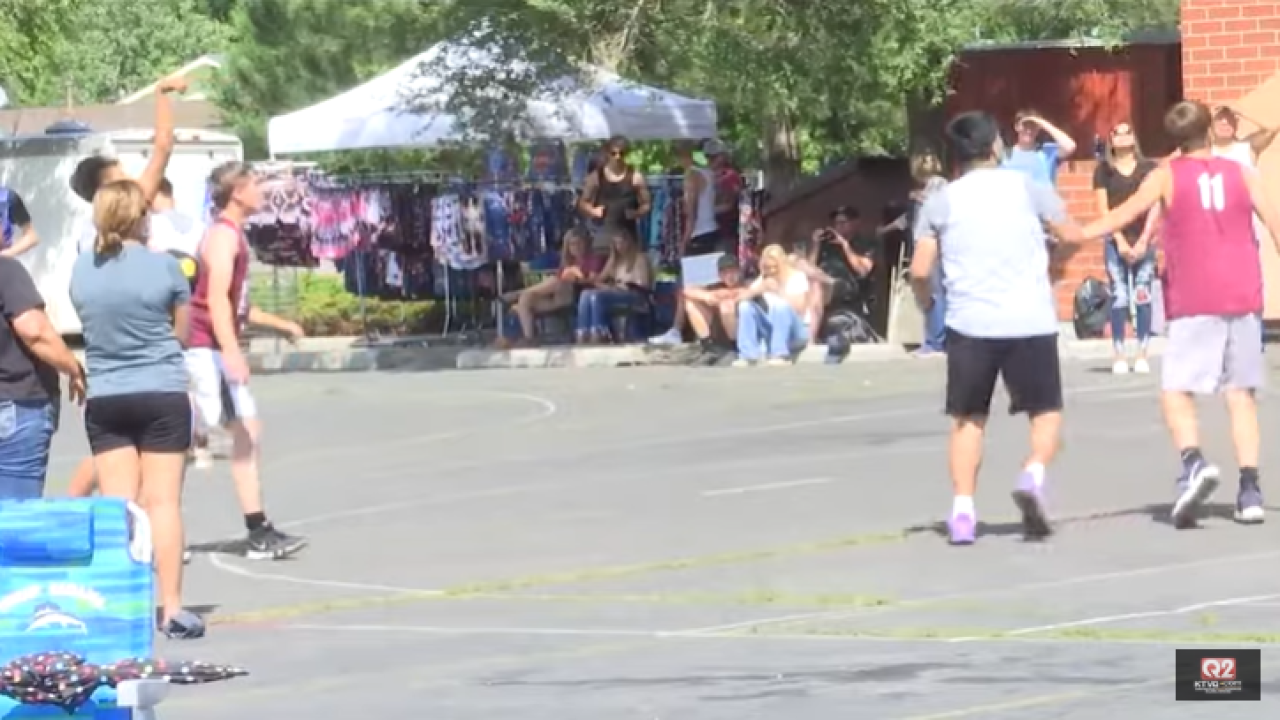 BILLINGS - The Shrine Auditorium parking lots was again alive with the sounds of basketball for the Above the Rim Basketball Tournament.

"The 9th annual Above the Rim 3 on 3 baskeball tournament is where we are. So this is Billings largest outdoor tournament every year, so we're happy to be able to have it, especially with everything that's going on right now in the world," Anti Bully Campaign Be Better Founder William Henry said.

It also functions as the Big Sky State Games basketball event this year.

"We're trying to follow all the guidelines of the health department and just playing basketball," Henry said.

Everyone is promised 3 games.

"We've got all ages out here, people that can actually play or are learning to play," Big Sky Ballin Founder and event organizer Nik Wong said.

Big Sky Ballin' sponsors the tournament which welcomes many athletes back from years prior.

"I've been coming since I was a young buck, since I was a little kid, so I just love being out here. I love it." spectator Demarius Brown said.

"Yeah, I know I asked last year, who had been here for all eight years last year, and there was a handful of people that raised their hands so that's really cool," Wong said.

Girls and boys get to come show what they've got.

In addition to the games, there is a 3-point shootout and slam-dunk contest, but for many it's greater than basketball.

"You know they say that sports are the conduit for kids to be better adults, right, so we take rounds balls, and we teach life lessons, that's our goal," Henry said.

It's just to cool to have a bunch of people out doing something in the Billings community, especially for the kids because they haven't seen their friends, or on a limited basis," Wong said, " So coming back together it's kind of like a class reunion. Obviously class ended abruptly for these kids, they need stuff going on. We're excited to do it."

Winners continue on to the championships where they will be presented with Big Sky State Games medals.

"You know I love giving medals to the kids, you know I think that's really cool. A lot of them are really excited about it," said Wong.

For those who missed this tournament, Big Sky Ballin will host their next event, Night Under the Lights at the Shrine in October.