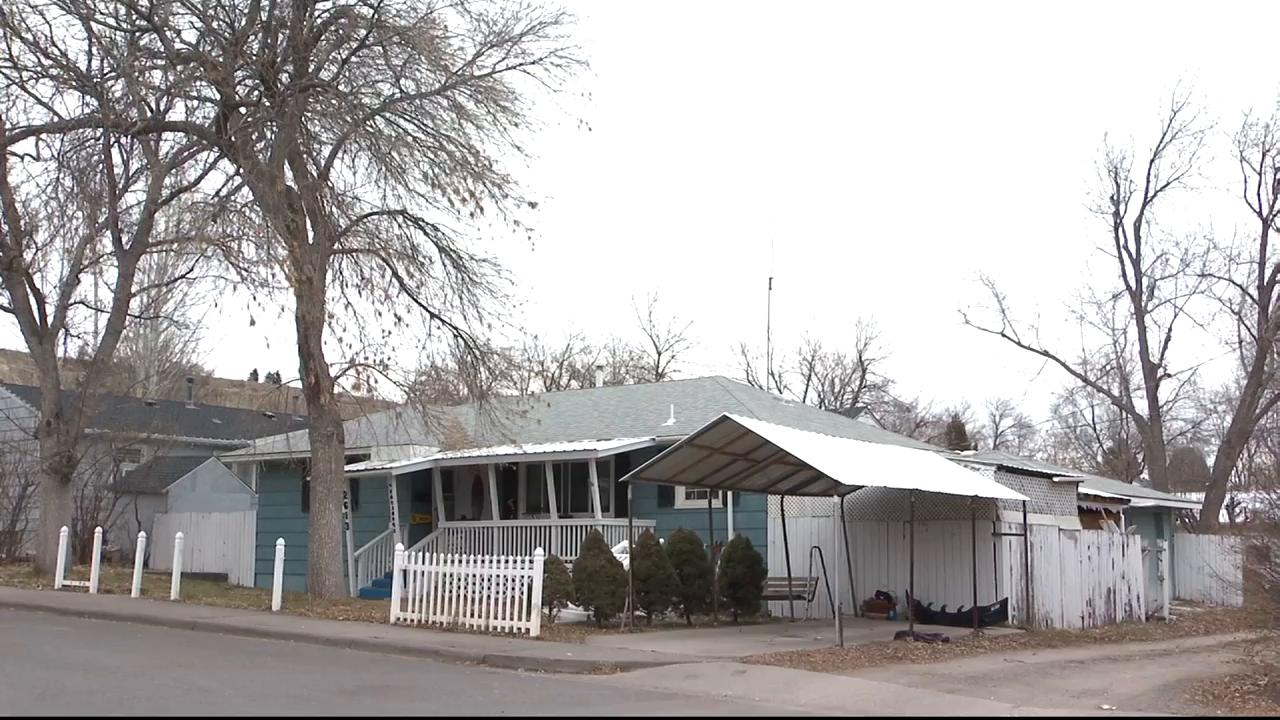 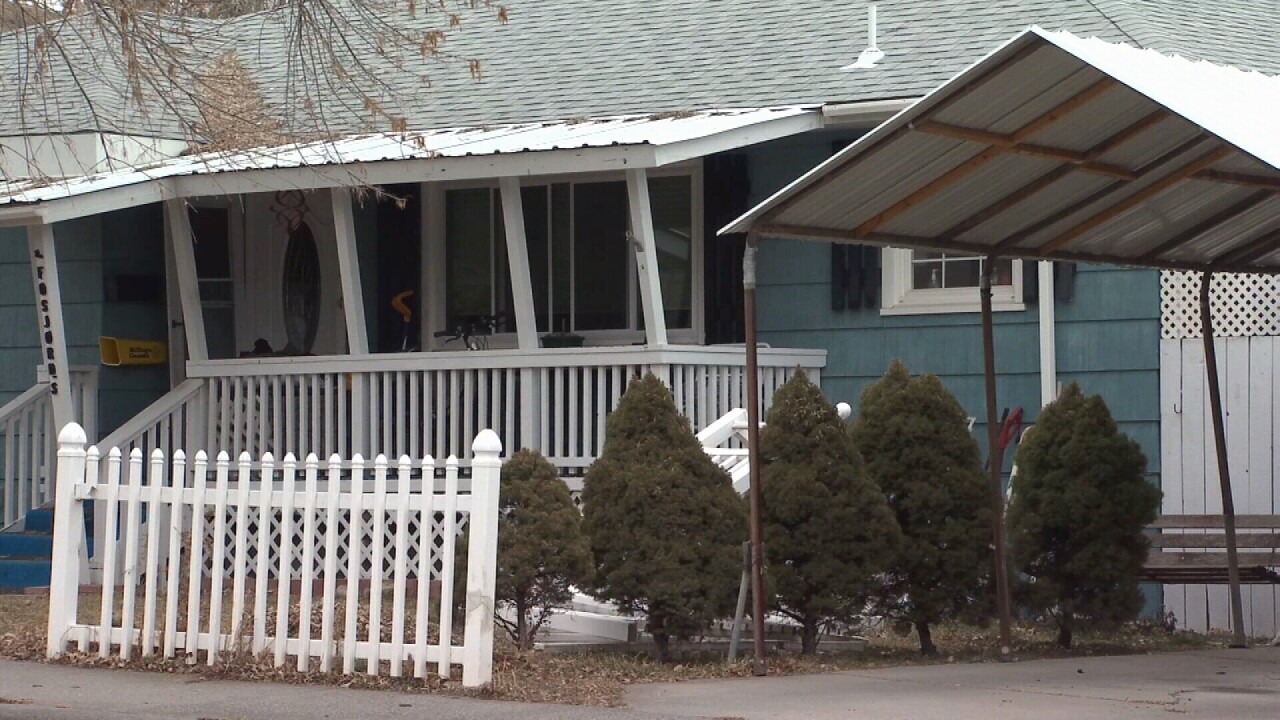 BILLINGS — Families in a northwest Billings neighborhood say they're now dealing with threats after a group of squatters took over a neighborhood home.

From threats to the filth filling the streets, the home is one of many in Billings facing the same situation.

The home is located in Ward 4 and represented by Billings City Council member Penny Ronning. Neighbors in Ward 4 reached out to Ronning and the City Council after noticing garbage build up and other problems at the house at 2613 Missouri Ave.

"At that time, code enforcement had already been addressing issues on this property to help. As well as the Billings Police Department, child and adult protective services have all extended all of the types of services that they could accommodate for this particular property and the people that were residing in here," Ronning said.

Ronning visited the home with neighbors in the area and said she was personally threatened. That is when she knew this issue needed to be addressed, she said.

Billings code enforcement officials say they have done what they can to keep enforcing the area to keep clean, after becoming aware of the house and its associated problems about three weeks ago.

"We are looking at, obviously, if there are vehicles that are blocking the alley, we need to deal with that. Work with solid waste employees. That often creates an issue for garbage collection," Wyeth Friday, the city's planning and community services director, told Q2. "If there is garbage and junk in the yard, the front yard or back yard, we can initiate a case to have that cleaned up. That is what we have been trying to focus on, and we go back and have been checking on it almost on a daily basis to see what is going on. We also have continued contact with neighbors letting us know activity and such."

After doing what they can, city officials say the biggest road block is a state law is preventing further action.

"This is a city problem. You know, state laws when it comes to squatters, really favor rural communities. Squatting is a real urban issue. We have that issue in Billings. This is one of many properties that we have and are dealing with and code enforcement is dealing with in Billings," said Ronning.

Ronning posted on Facebook late Monday afternoon that the squatters have left the premises and that the outside of the property has been cleaned up.

"Police and code enforcement will continue to monitor the property as the bank moves forward with foreclosure," she wrote.