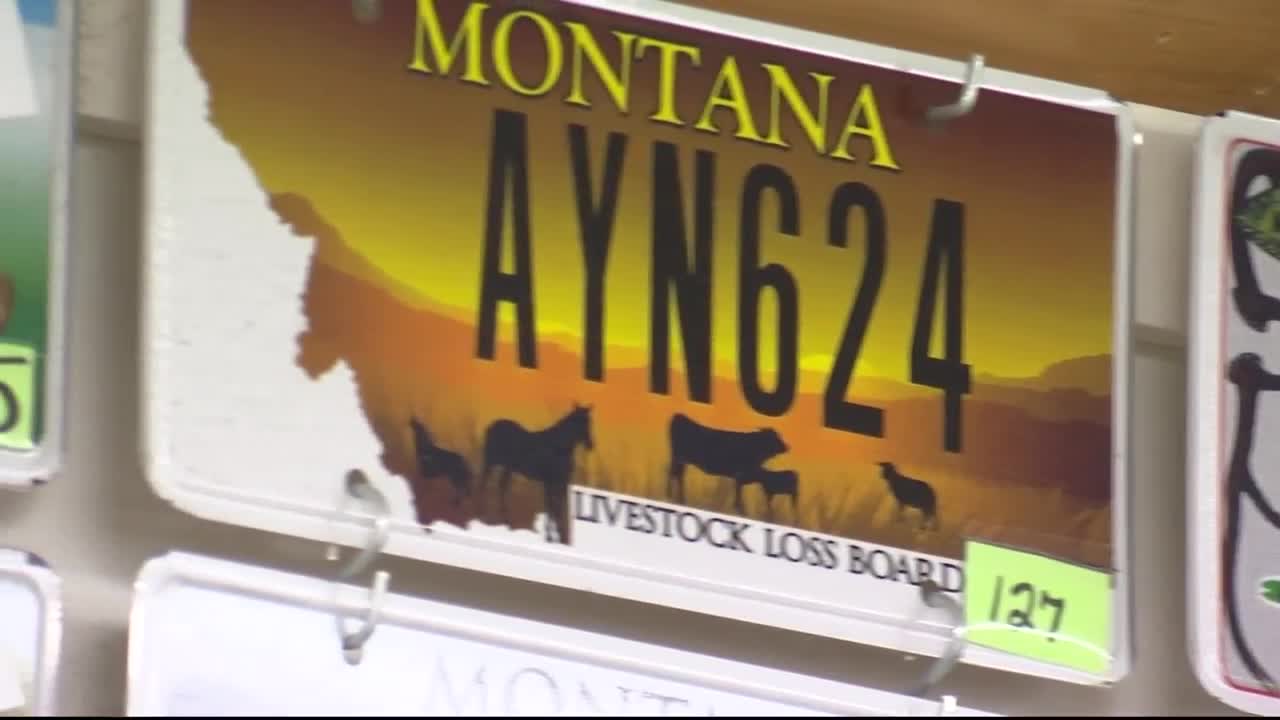 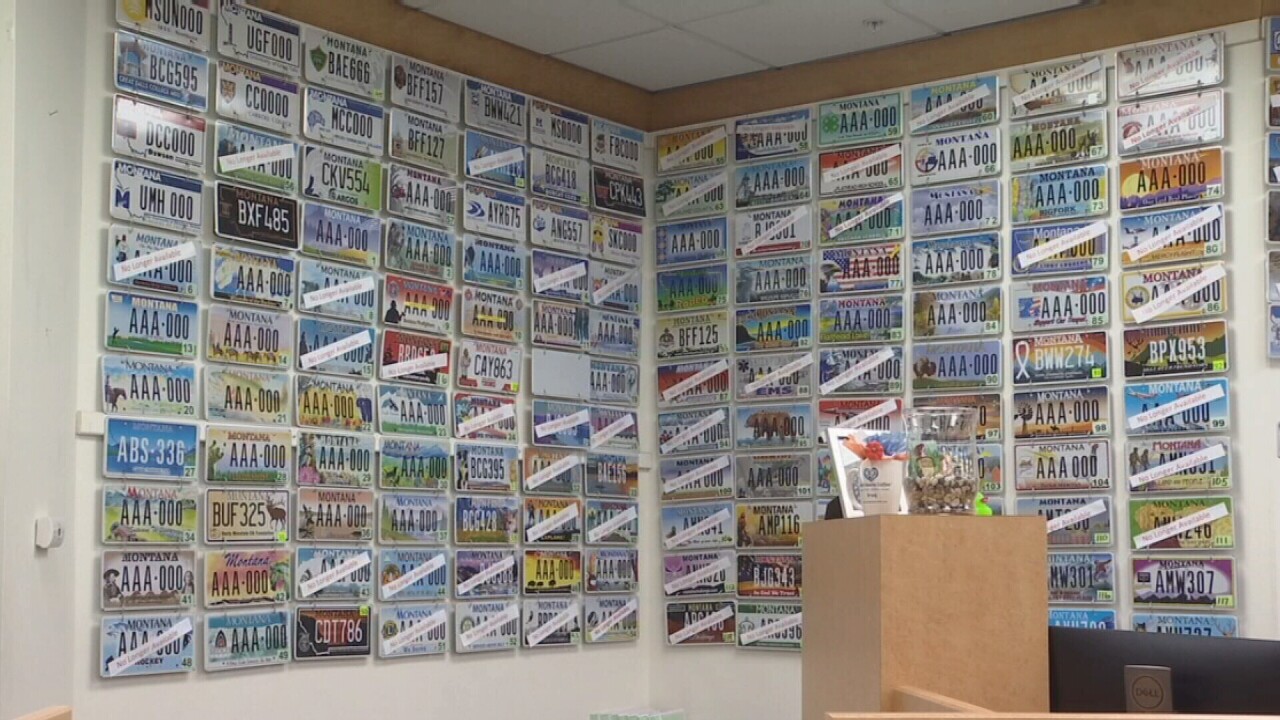 Organizations that lost Montana specialty license plates this week may have another chance to keep them.

The Motor Vehicle Division announced 85 specialized plates would be eliminated due to low numbers.

An announcement will be made next week that the groups will have until July 1 to reach the 400-plate requirement.

"That's been part of our culture for almost 10 years and so we're sorry to lose the plate, " said Shaun Harrington, Billings Catholic Schools president.

Last year, the Montana Legislature passed a bill that requires the division revoke plates that do not reach 400.

"It's not to get rid of these organizations' fund-raising abilities," said Sarah Garcia, MVD administrator. "It's just to encourage them to go out and get those numbers. So with the 250 plus specialty plates that are out there, that we are administering the program in the most efficient way possible."

"It's hard to distinguish sometimes with 250 different plate designs for law enforcement when they're out on the road to know if they're a legitimate plate or not," she said.

The importance of the fund raising varies among the nonprofit organizations.

"It's not a huge dollar amount that comes in," Harrington said.

"It probably will have some effect on their revenues," said Sherry Long, Yellowstone County Treasurer.

Organizations in Helena tell MTN that the money from plates would pay for one year's worth of heating at the Lewis and Clark Humane Society and the Prickly Pear Land trust called it important supplemental income.

"We should give a little more grace time to meet that 400 minimum," Garcia said.

Harrington had not been told of the extension, but said he would be ready if it happened.

"If we have the opportunity, we will throw a campaign together for our supporters to save the plate," Harrington said. "And hopefully you'll still see Billings Catholic School plates roaming around town."

Garcia says the nonprofits will be notified next week about the grace period.