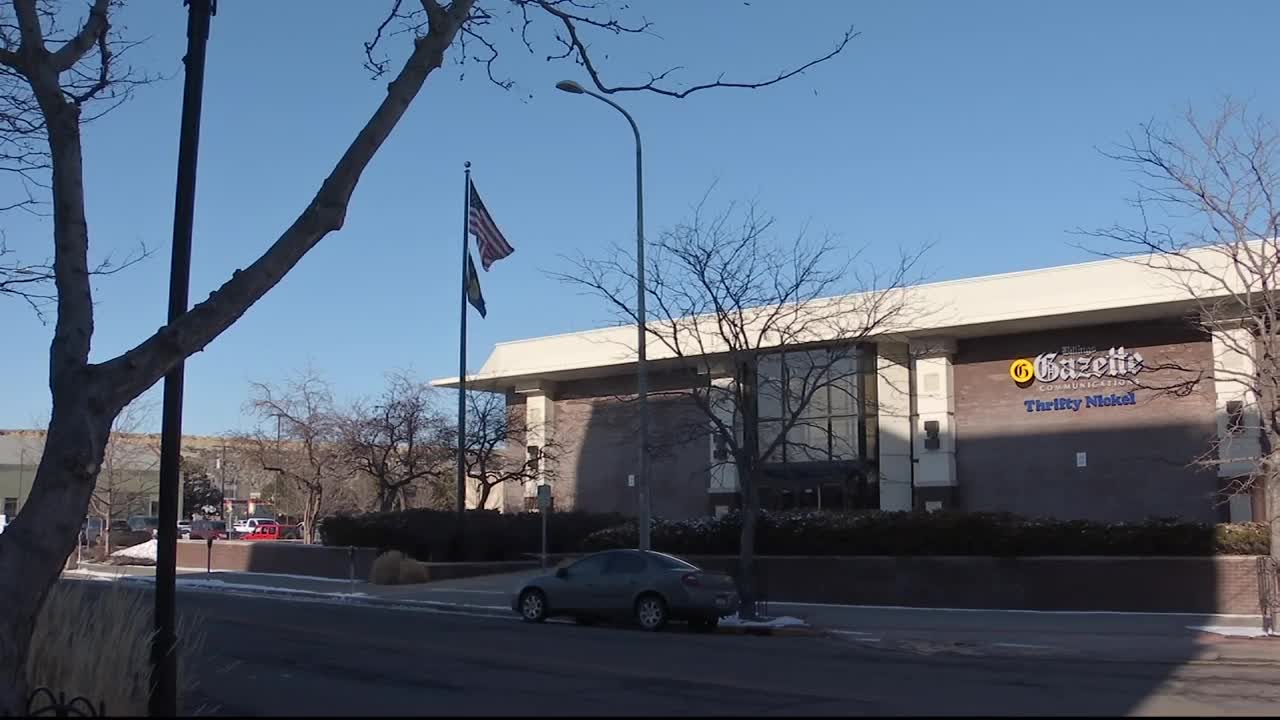 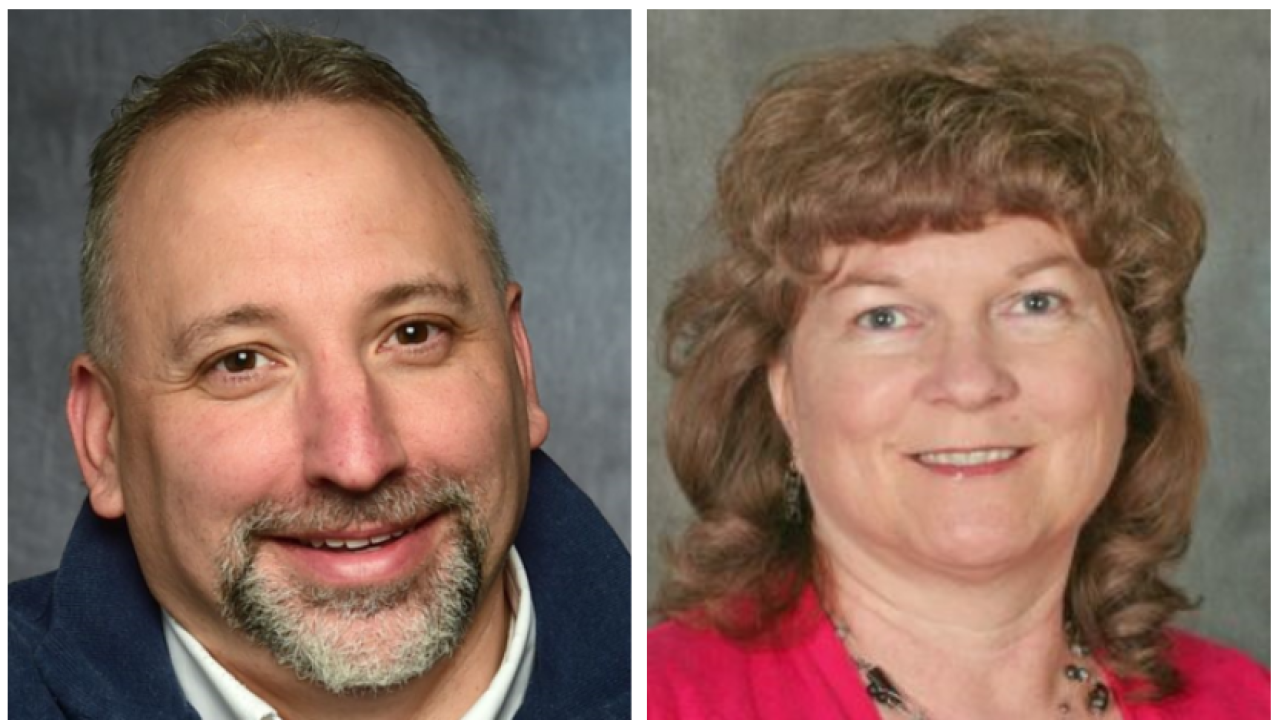 The Billings Gazette, Montana's largest newspaper, announced Wednesday it's eliminating two of its top newsroom management positions and cutting back its Opinion pages.

Editor Darrell Ehrlick and Editorial Page Editor Pat Bellinghausen- who worked a combined 44 years in Billings- will be leaving the paper, and the editor and general manager of The Montana Standard in Butte, David McCumber, will assume the role of regional editor, overseeing newsrooms in Butte, Helena and Billings.

When reached for comment, Ehrlick referred Q2 to a story published in the Gazette. He addressed the change on Twitter:

So many of you have reached out to check on me, or to say kind things. Some wondered what I'll be doing next. Thank you for caring. I took a moment to compose what I really want to say. pic.twitter.com/N7O0WbxiSz

As part of additional restructuring, City Editor Chris Jorgensen was named local news editor and will lead day-to-day newsroom operations, assisted by City Editor Alyssa Small. An additional news reporter will be hired, although the paper did not specify if it's creating a new job or filling a vacant position.

The Opinion page will be reduced to three days per week- Wednesday, Friday and Sunday- and the editorial board, which included both Ehrlick and Bellinghausen, will be restructured.

McCumber and Publisher Dave Worstell will oversee the paper's editorials.

Ehrlick, a Billings native, spent 16 years with the Gazette's parent company, Lee Enterprises, including the last seven as the editor in Billings. For the past four years, The Gazette was named best newspaper in the state by the Montana Newspaper Association.

He is tentatively expected to remain as a consultant and contributor during the transition, according to the paper.

Bellinghausen worked for 37 years at The Gazette as reporter and editor and has been editor of the editorial page since 2001.

McCumber's career in journalism has spanned 50 years, including a stint as managing editor of the The Seattle Post-Intelligencer. He was named editor in Butte in 2015.

Lee owns five newspapers in Montana: the Billings Gazette, The Missoulian, The Montana Standard in Butte, the Helena Independent-Record and the Ravalli Republic in Hamilton.

Like many newspaper companies, Lee has struggled to weather the transition of readership from print to digital. In its most recent quarterly report, Lee officials reported a 12.5 percent decrease in total revenue from its properties compared to the previous year, even as digital revenue rose slightly.