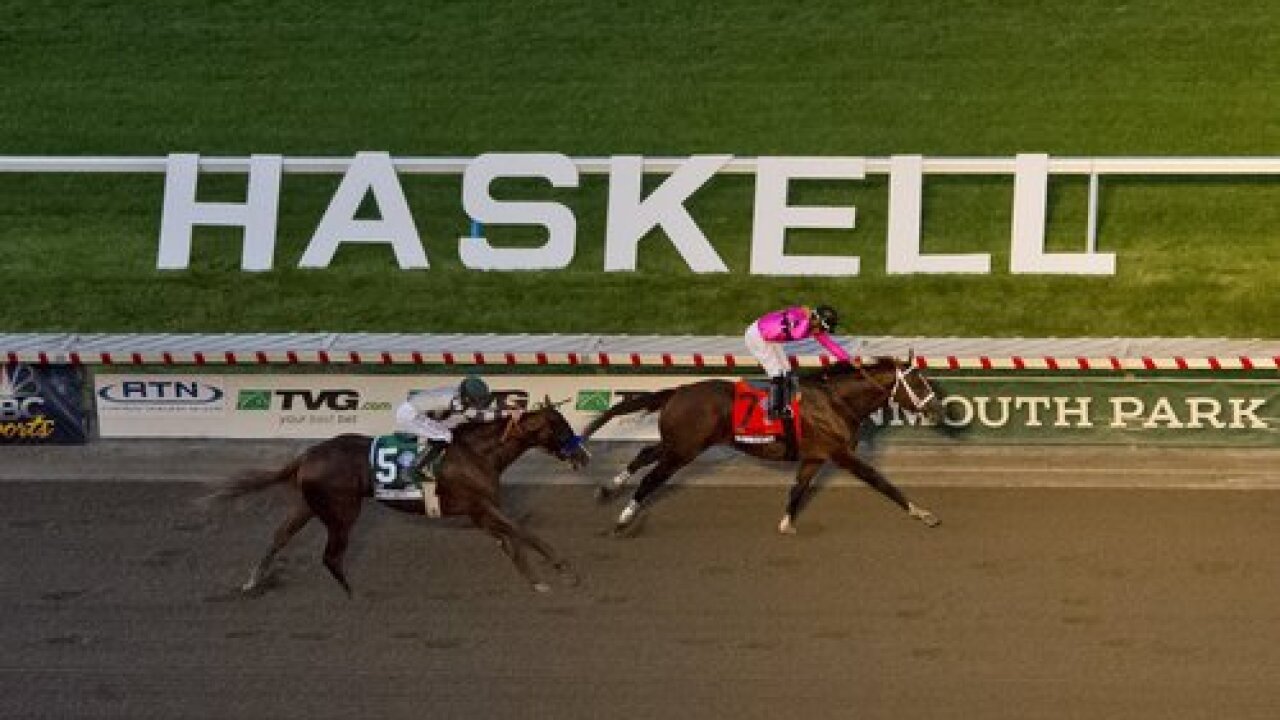 A Billings gaming executive has his sights set on bringing video-based horse racing machines to Montana. The move could mean another form of gambling revenue for the state and a shot in the arm for a struggling horse racing industry.

Fleetwood Gaming CEO Jon Dehler announced this week that his company has entered into an agreement with Exacta Systems to form a partnership to manufacture and distribute Historic Horse Racing (HHR) machines in Montana.

The machines resemble slot machines but use previously held horse races for players to bet on. The games work on the premise that the winning is determined by randomly selected previously run horse races.

Before any wagers are placed, the idea needs support from the Montana Legislature. The Legislature will consider HHR legislation in the upcoming session, after the passage of SB 183 in 2019, which instructed the Montana Board of Horse Racing to propose legislative language surrounding HHR. The Montana horse racing and breeding industries support the legislation.

HHR terminals have flourished in Wyoming. The state gave the green light to HHR terminals in 2013 and have provided a boost for communities through tax revenue. According to The Powell Tribune, the Wyoming Gaming Commission delivered $7.93 million to 10 cities and 10 counties with another $1 million sent to the state.

“This partnership will be good for Montana jobs and economic growth. It’s an amazing opportunity for us at Fleetwood to add HHR pari-mutuel terminals to our distribution chain. Having terminals with pari-mutuel payouts that can compete with the Montana Lottery and Montana Cash finally levels the playing field and will be a win-win for all," Dehler said in a release to Q2 News.

Dehler is best known for buying the naming rights to the former Cobb Field in downtown Billings about a decade ago, which was renamed Dehler Park.

HHR machines are under legal scrutiny in Kentucky. The state Supreme Court is deciding if the Exacta games are pari-mutuel. A circuit court case in 2014 ruled the games are pari-mutuel but that ruling was appealed to the state’s high court. A decision is expected before the end of the year.