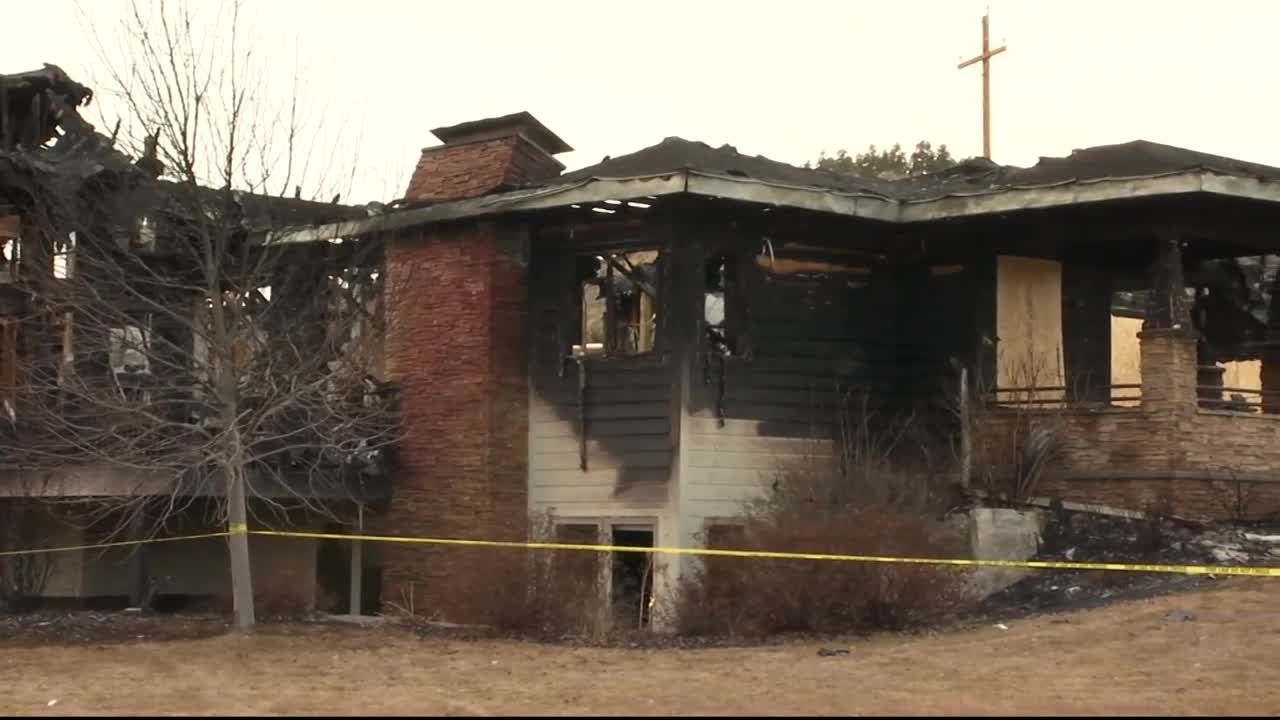 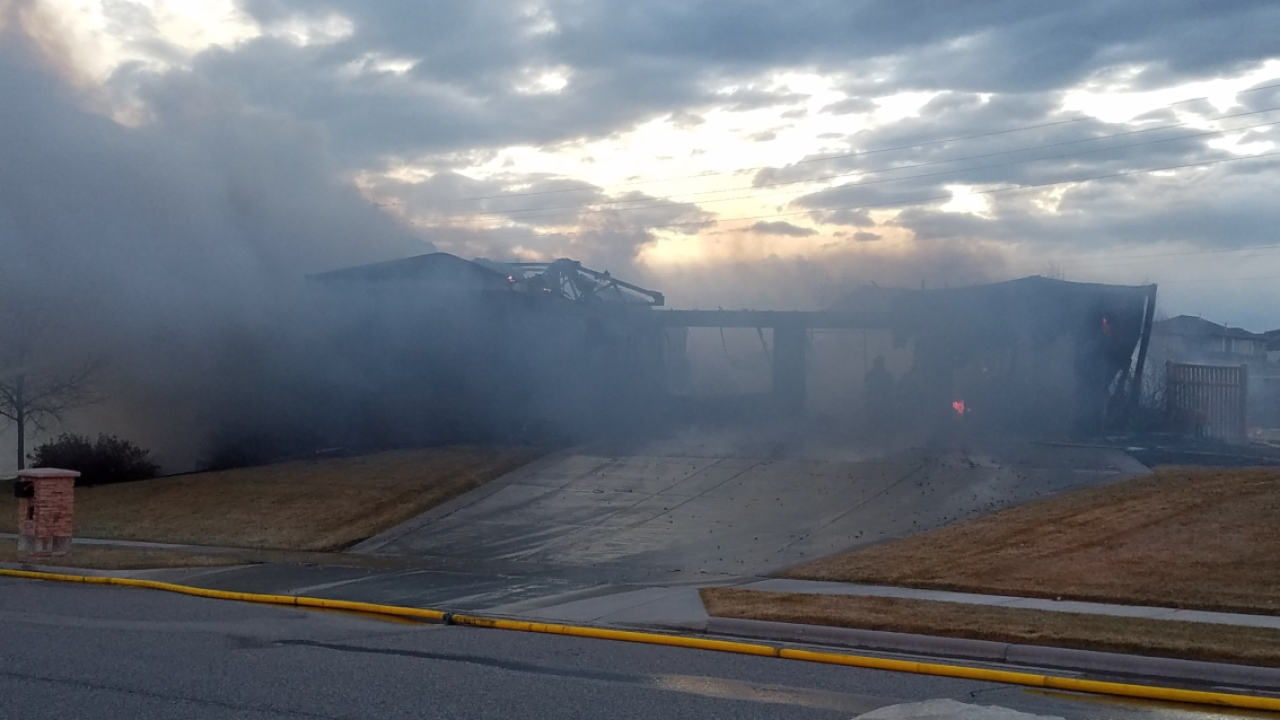 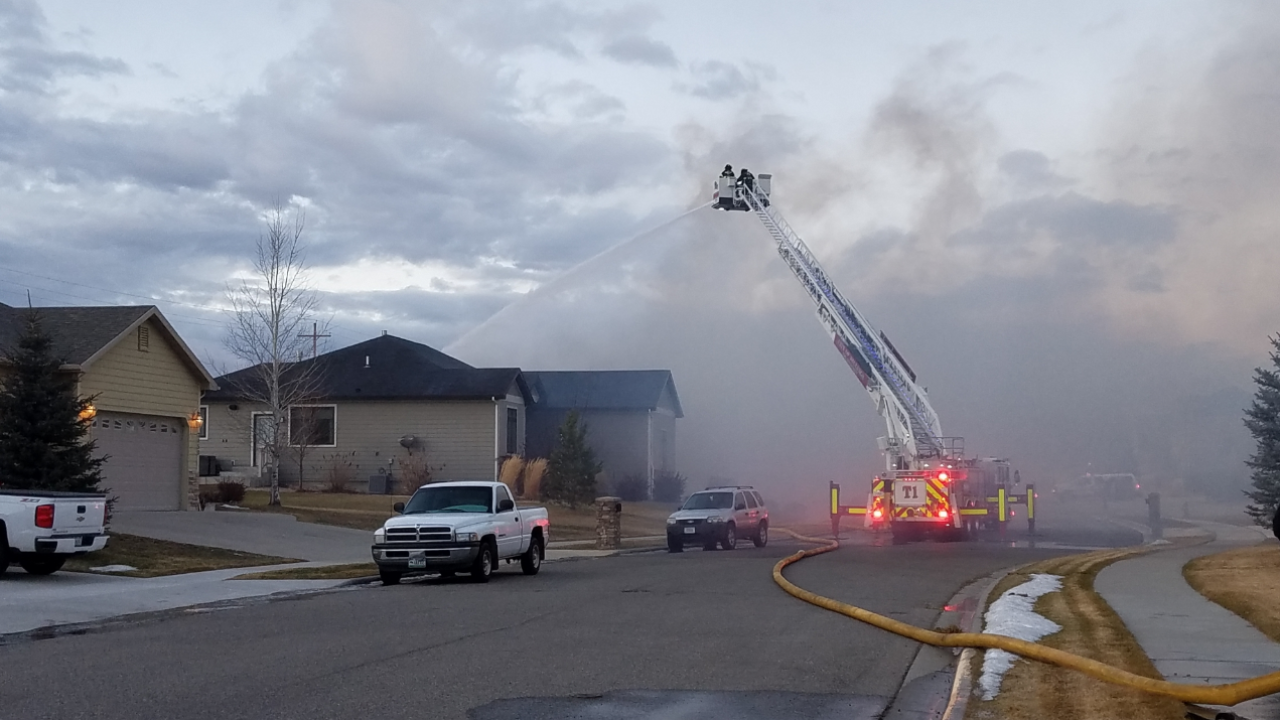 BILLINGS — After investigations, the cause of Sunday's house fire at 3524 Dunlop Ave. in Billings is classified as undetermined but the investigation is still ongoing according to a release from Billings Fire Marshal Bill Tatum.

"It appears the origin of the fire is near the back of the garage," the release stated. "The investigation is still ongoing as we process our current information and continue to receive more information about the fire from helpful citizens."

The investigation will continue as the fire department processes information received from citizens, Tatum wrote.

No one was in the residence at the time of the fire. However the homeowner reported to the fire department his dog was inside. Tatum said over the phone Sunday that firefighters were unable to locate the dog.

The home and its contents were insured and the damage estimated to be worth $750,000.

RELATED: Not much left of Billings west end home after Saturday fire