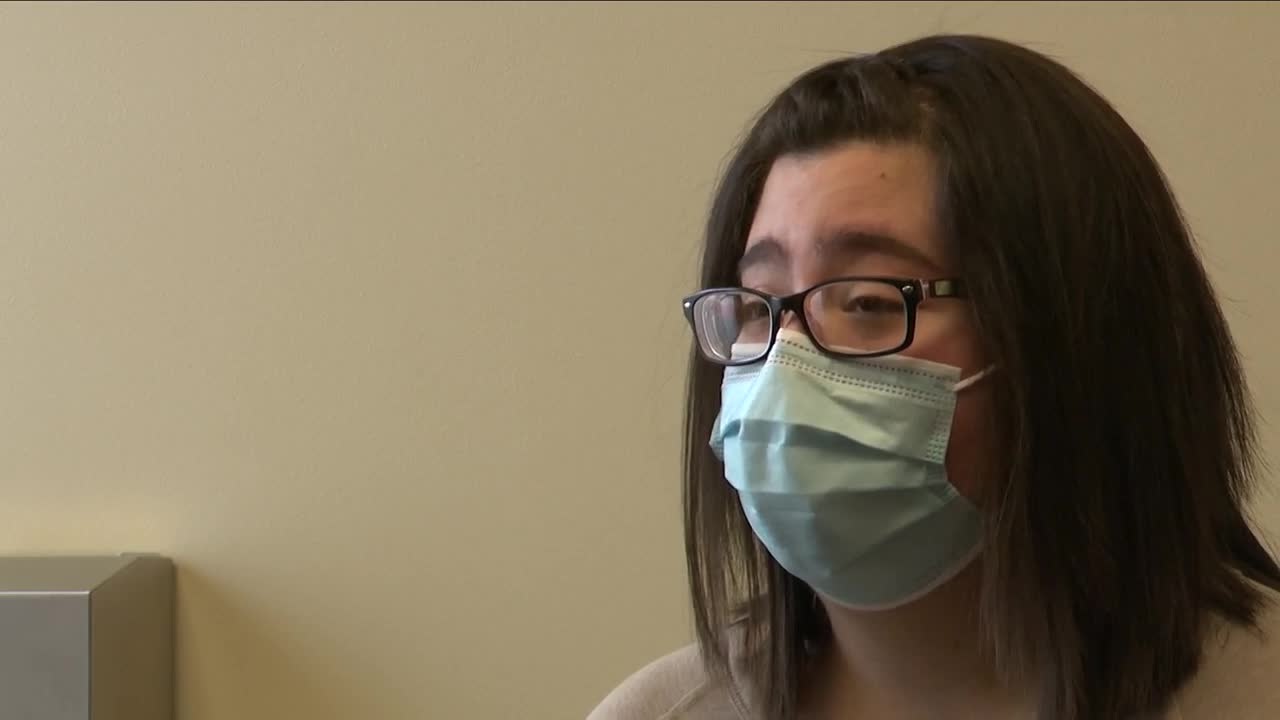 Madison Martinez is a sophomore at Montana State University Billings who has been living with type 1 diabetes for the past decade.

Martinez, 19, said she was diagnosed with the disease after falling down three steps while she and her sister were playing 10 years ago. After the fall, she experienced some back pain. When the pain continued to last abnormally long, she and her family decided to go to the pediatric clinic.

Martinez said that after explaining what had happened to her doctor and undergoing further investigation, the doctor decided to test her for type 1 diabetes. The test came back positive.

Ten years later, Martinez says that living with the disease has posed challenges, but she does not plan on letting it hold her back in life.

“I try to stay positive because I think it is just easier to battle anything when you look at it like, this isn’t going to control me. But I will be the first person to admit that I have bad days too,” said Martinez.

Dr. Colleen Wood, a pediatric endocrinologist and Martinez’s doctor, said Martinez has been one of her strongest patients.

“She has really been one of my strongest patients in terms of community advocacy and really thriving with her diabetes, taking her diabetes and embracing it in a way that has allowed her to pursue her career aspirations which are to help other children with chronic illnesses,” said Wood.

Wood says that during this pandemic people need to take precautions in keeping others safe.

“You can’t always look at a person and tell that they are sick with something like diabetes or another chronic disease. I really encourage everybody in the community to wear their masks, not only to protect themselves but to protect the vulnerable in our community,” said Wood.

Martinez said that for diabetes awareness month, she wants people to understand that it is important to be open-minded and understanding of people who may be dealing with underlying conditions or illness.

She said she also wants kids her age dealing with this disease to know that things do get better.

“There are bad days where it seems like nothing is going to ever go your way again, but your drive to fight again will come back…Think about how lucky you are to be here," Martinez said.