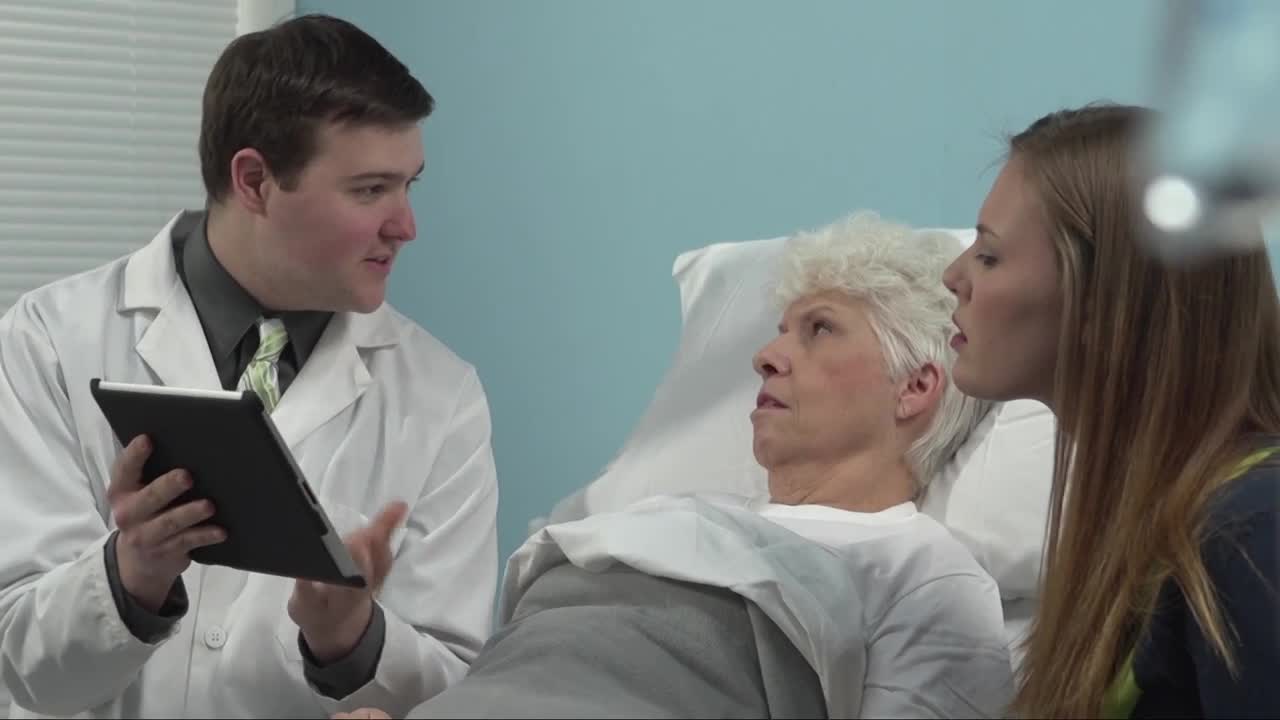 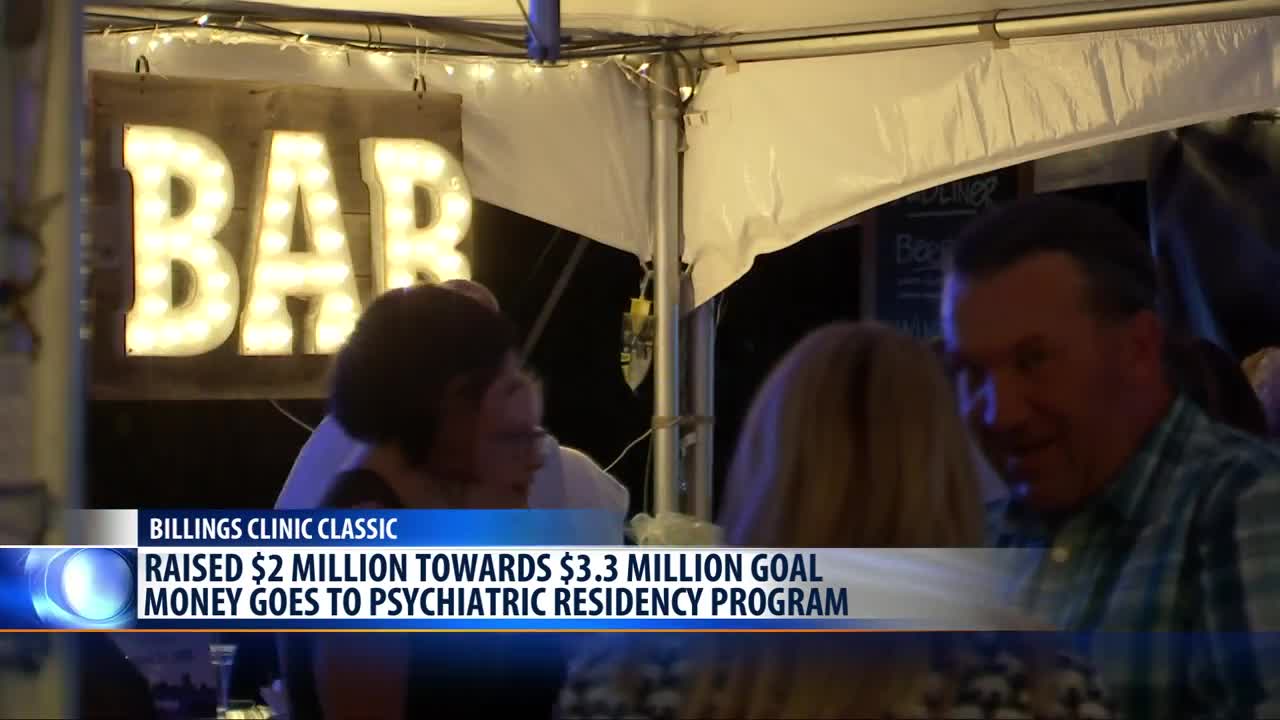 The foundation's goal is to reach $3.3 million.

"This campaign really helps us put a safety net in place to sustain the residency funding," said Billings Clinic Foundation President Jim Duncan. "And we couldn't do it without all the support form our donors and the community. We have 1.3 million left to raise. So we're hoping people will step up and help us finish this goal."

The psychiatric residency program at the clinic is the first in Montana. The program is operated in partnership with the Billings Clinic and The University of Washington.

Kelso said the goal of the residency program is to provide more access to mental healthcare across the region, and to attract doctor's to stay there and practice.

"The only way to do that is to do things differently than we've been doing them before," Kelso said. "What we're trying to do is use things like tele-psychiatry, like integrating ourselves into primary care provider's offices so we can be consultants. And in that way we can make sure that everyone who needs mental health services can get it."

The residency program is in its first year. The class will consist of three residents per year and produce a total of 12 psychiatrists across four years.

One person in the first class of residents is Brian Schlidt. Schlidt is originally from Casper, Wyoming and has seen the need for more mental healthcare in rural areas. He said practicing psychiatry in states like Montana and Wyoming can be more rewarding because one doctor's reach can have an affect on many.

"You're affecting people who otherwise might not have the opportunity to receive any sort of care in these places," Schlidt said. "Ultimately I'd say that practicing in Montana is more fulfilling."

The width of Montana is about the same distance as Washington D.C. is to Chicago. Dr. Kelso said between D.C. and Chicago there are over 30 psychiatric residency programs. The Billings Clinic is operating the first one in Montana.

Q2's Victoria Hill shared her battle with postpartum depression with people at the Classic. She said the sooner someone struggling reaches out, the faster they can get the help they need.

"I think if people realize that doctors are there for a reason," she said. "They are there to do their job. The doctor could be your first stepping stone to a happier healthier life. The sooner you speak up, the sooner you talk to someone, the better. The problems can go away just that easy."