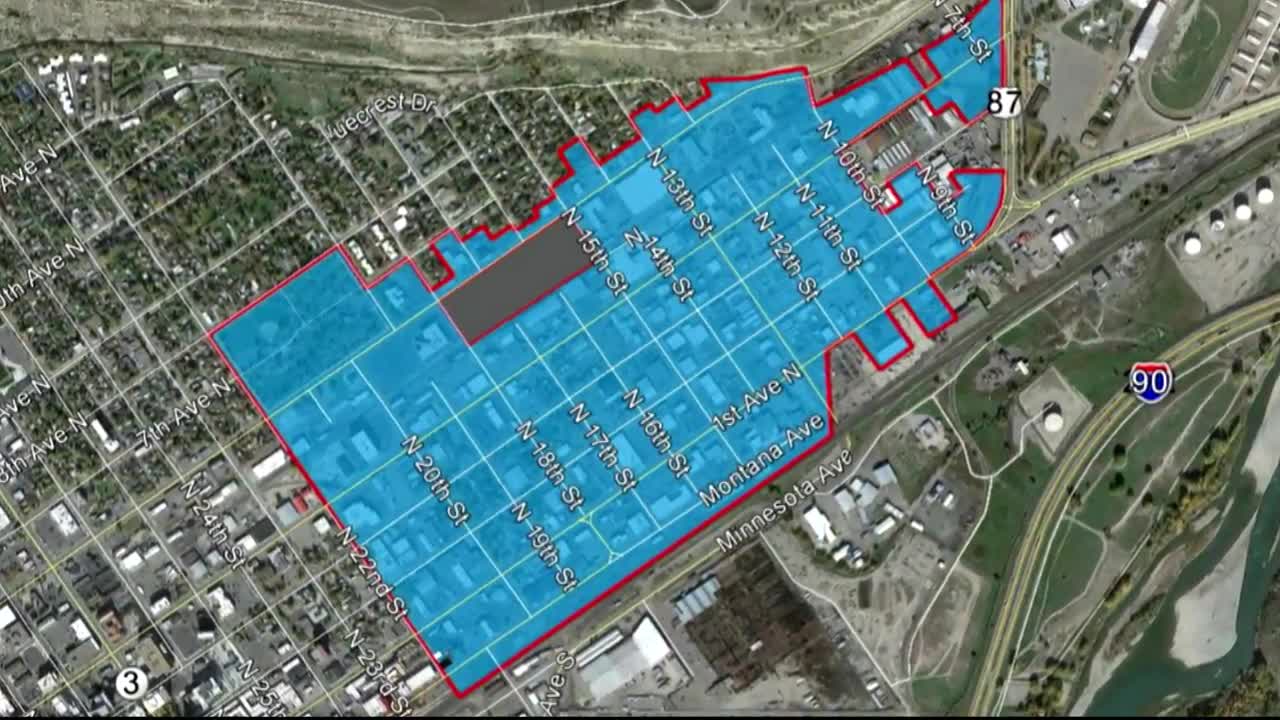 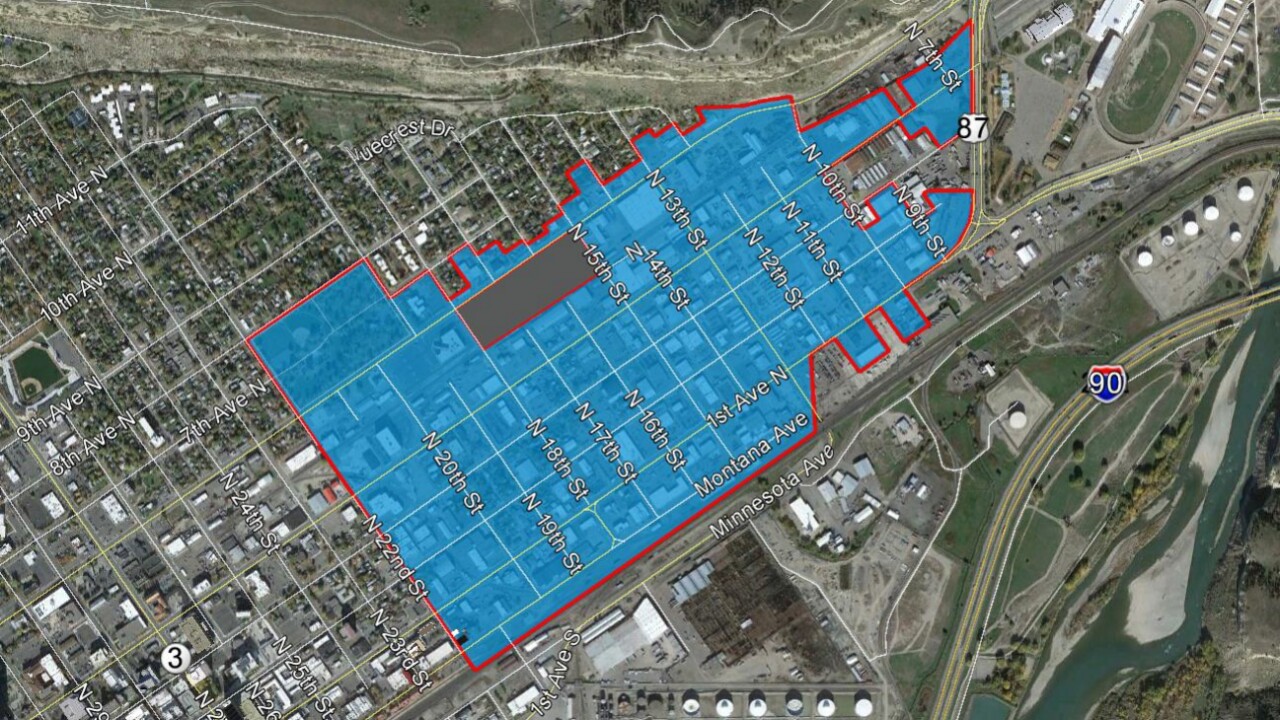 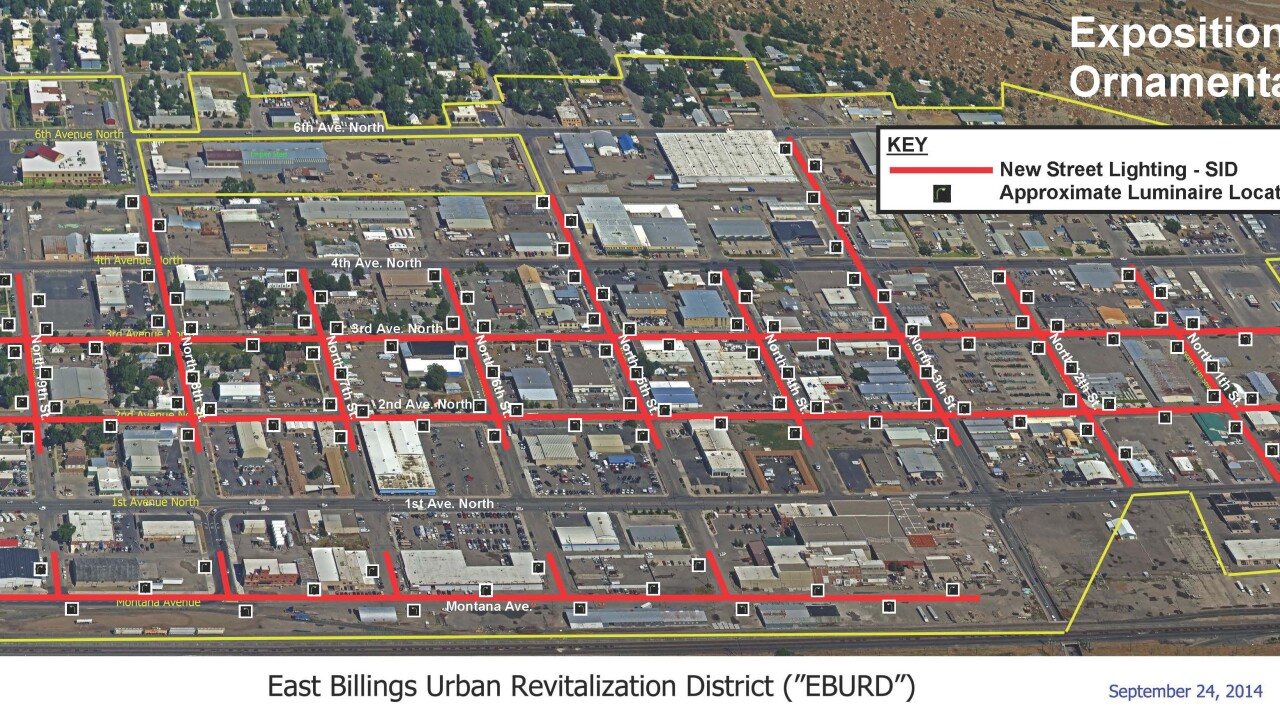 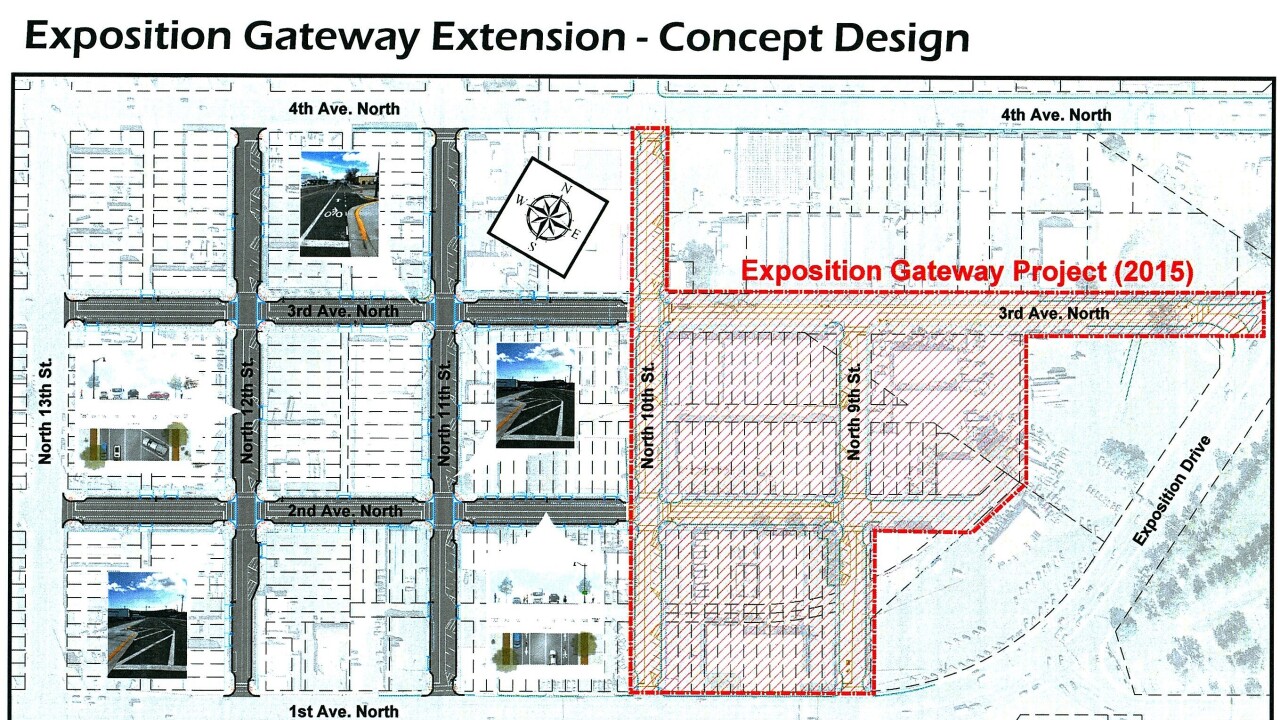 BILLINGS — Members of the Billings City Council toured the Billings Industrial Revitalization District (BIRD) with the district's board members Monday to view a few projects that were completed over the summer.

The BIRD is a tax increment financing (TIF) district. It was created in 2006 when local governments collected approximately $1.7 million in tax dollars from property owners within. Any tax money that comes in over that base value goes to the district to spend on improvement projects and to help property owners remove "blight."

The BIRD is governed by a board of property owners in the district.

"It’s not just outside people making decisions. It’s people that are actually the property owners and the land managers," said BIRD board president Matthew McDonnell.

“There’s areas where we see that there are people that need funds, and we help them with the application. And we are able to get some funds to people to help them re-create this neighborhood and help make it a better place,” said McDonnell.

Since 2009, the BIRD has attracted 13 private investment projects worth about $54 million. The district contributed about $2.5 million to attract those investments.

One of the big projects was the First Interstate Bank Operations Center, worth about $19 million.

“When they built it, it was a significant amount of money. We enticed them with $1.2 million. That incentivized other businesses to come in,” McDonnell said.

The BIRD was able to pay to add new gas lines, water, sewer, storm water, sidewalk, curb, gutter and paving to 22 blocks of the district.

“There were some areas that had considerable flooding," McDonnell said. "It used to flood businesses and it was a terrible thing. Now all the water rushes to where it needs to go and no more flooding. So it’s really a good thing.”

(The map below only shows part of the areas that were repaved.)

The total cost of the pavement project was about $3 million.

The BIRD was also able to work with the city to combine the district funds with money from the Public Works Department to install 212 new LED street lights throughout the district.

The total cost of the paving, gutters and street lights was $9.4 million.

“We’ve been able to bring in new businesses, but not only that, we’ve been able to put in streets, curbs, gutters, new street lamps. It really is a public benefit, some of the things we get to do,” McDonnell said.