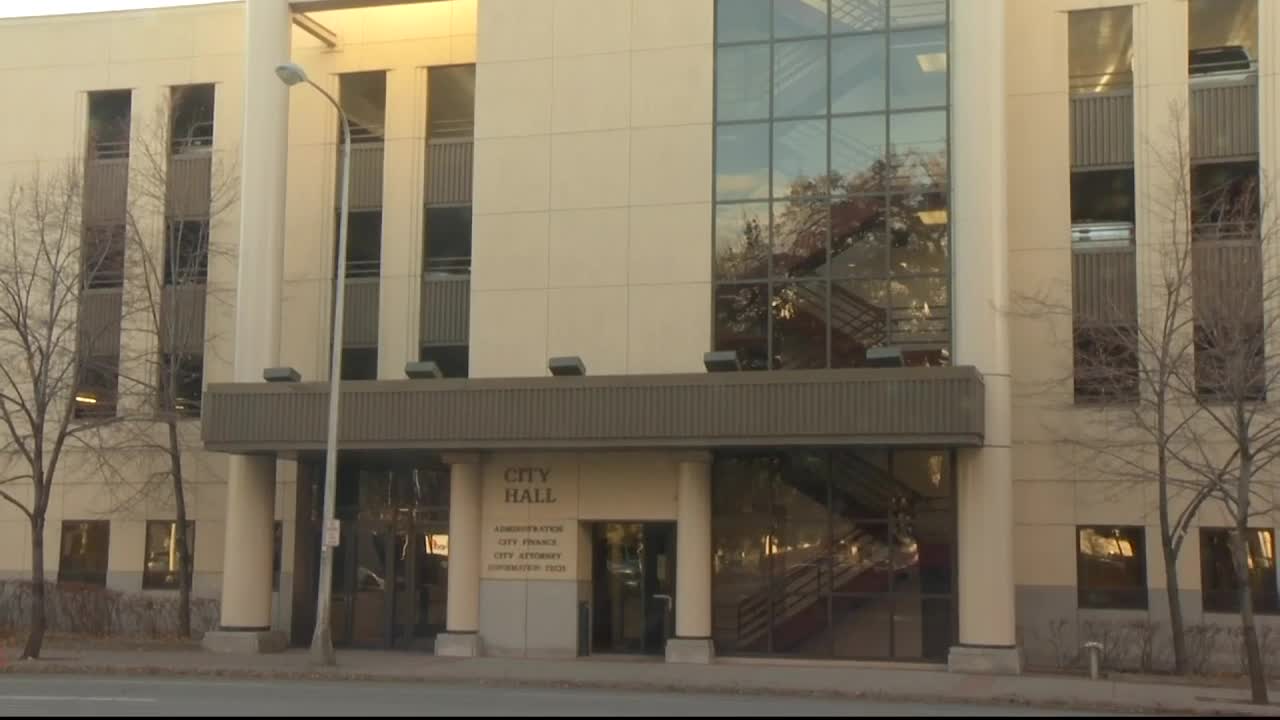 Council members directed staff at past meetings to find other ways to make the city money so the council would have to ask for less money from taxpayers in 2020.

“I have been adamant with staff that we not cut this (the levy ask) so much that we aren’t committing to the things we’re saying we're going to do,” Billings City Administrator Chris Kukulski said at the council work session.

The council is considering a multi-million levy that would fill the majority of the budget gap, in addition to beefing up public-safety services for the future. The proposals floated Monday wouldn't solve the city's budget woes, but would shrink the ask of taxpayers.

One way to generate revenue is to raise the fines for municipal infractions. These are crimes that don't carry jail time, such as traffic violations.

Billings judges usually charge $110 per offense, and a proposal now is to increase that charge to $160. This move would generate about $200,000 per year, according to a memo prepared by Kukulski.

Another way to make the city money is increasing the charge for fire service for people who live outside city limits.

The formula for calculating how much BUFSA residents pay for fire service hasn't changed since 1988.

“We are being taken to the cleaners," Billings Ward 2 representative Frank Ewalt said. “I think it should be at least double what they are paying now.”

The new proposal would charge BUFSA residents based on taxable property value. If this happened, those residents would pay about 10 percent of the fire department budget, or about $1.7 million. The city could also use a cost analysis to determine how much BUFSA residents should pay.

If the city charged BUFSA residents based on taxable property value, it would raise about $300,000.

Another option to fix the deficit is cost recovery for emergency services, essentially charging people who make 911 calls for first responders' time and equipment.

“Amongst the staff, when we talk about it they just cringe," Kukulski said about the cost recovery.

Kukulski and Billings Mayor Bill Cole acknowledged there are still many questions to be answered about this prospective policy. They mentioned how this policy could give the city a bad look if people who are already paying property tax to fund first responders get another charge for that service.

Monday's discussion is the last to be centered around public safety in 2019. In January, five new council members will take their seats, and could change the direction of discussion drastically.

No final decisions were made at the council work session.