Banking on Iowa, Bullock gets candid about his presidential chances during Billings stop 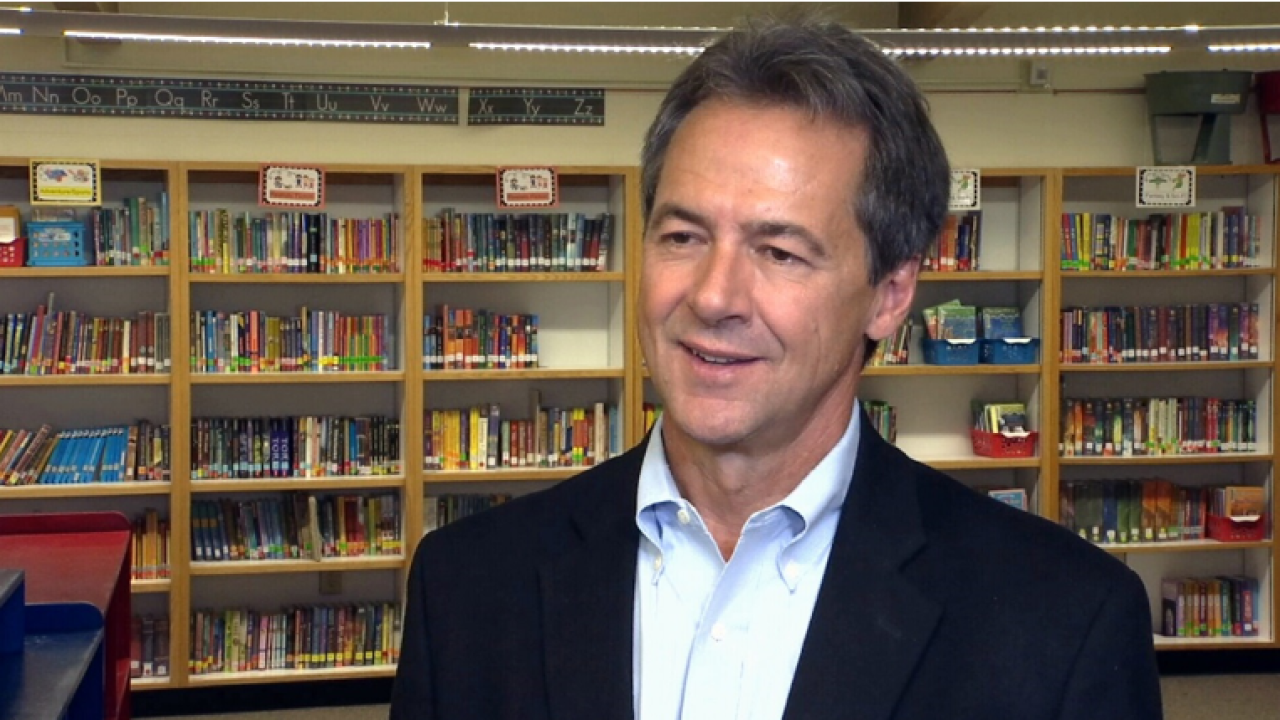 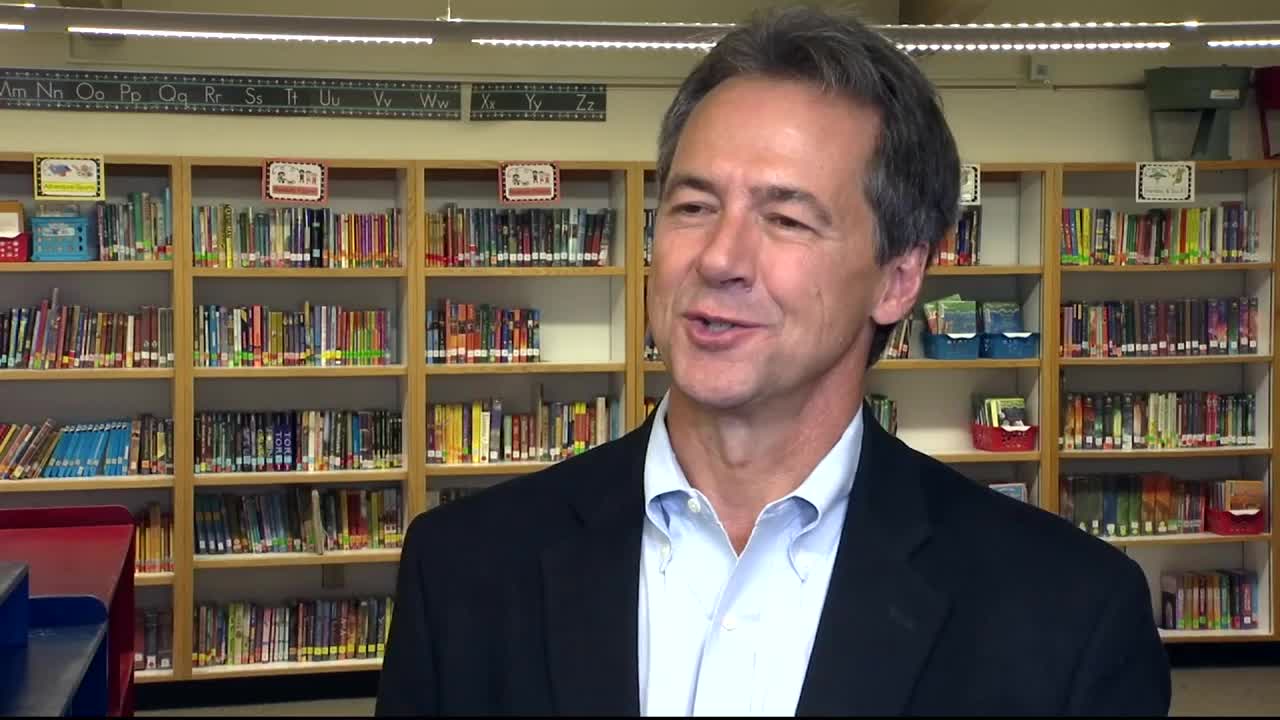 BILLINGS — With no signs of stopping his challenge to President Donald Trump, Montana Gov. Steve Bullock said Wednesday in Billings he firmly believes success on his own presidential campaign trail is in Iowa.

The governor answered questions surrounding his run for president while at an event at Ponderosa Elementary School in Billings.

He said he’s banking on Iowa to flush out the competition. However, becoming president of the United States is proving to be increasingly challenging as Bullock continues to poll at the bottom in a list of 20 Democrats running for the nomination.

When asked what happens if he doesn’t make it all the way to the White House, Bullock replied; “I don’t know.”

However, another trip to Iowa is just days away. And that’s where Bullock says he’ll make the most impact. Not on a debate stage.

“It’s never been before in our history that to be on a debate stage, you have to get a number of individual donors. And I think that candidly that sends the wrong message,” he said.

Bullock was not among the other Democrats to qualify for the most recent debate in Houston.

Bullock has also been far behind in recent presidential monitoring polls and as of September, he’s the only governor left in the race.

“People will go up and down in the polls, and I just look at it as it’s a marathon. Not a sprint,” said Bullock.

He admits the scale of running for president is much larger than that of a governor's race and says donation dollars are spent on paying his 25 campaign staffers based in Iowa as well as traveling. The governor has made roughly a dozen trips to Iowa.

“But also, I’ve been actually connecting with those voters,” he said. “(Iowa) is the first state that will actually express preference.”

And there’s more time for him to make an impact, as the Iowa Caucus, is still months away in February.

Bullock hopes his connection with early state voters will help narrow down the field.

“They’re the ones that actually take a big field and narrow it down,” he said.

But if in the end, that doesn’t work. Bullock said he’s just not sure what the future holds. He said he has no plan B.

“And then I don’t know what I’ll do if this doesn’t work out,” he said. “If it doesn’t work out, at least hopefully my voice would have played a role in a way that we can make sure that President Trump is one-term president.”

But there’s one thing Bullock made clear: he’s not going to be on the ballot challenging Republican incumbent Steve Daines for his U.S. Senate in 2020.

He said, he decided long before his run for president, that the Senate was not an option. Wednesday he maintained that’s the case, by reaffirming he’s not interested in that race.