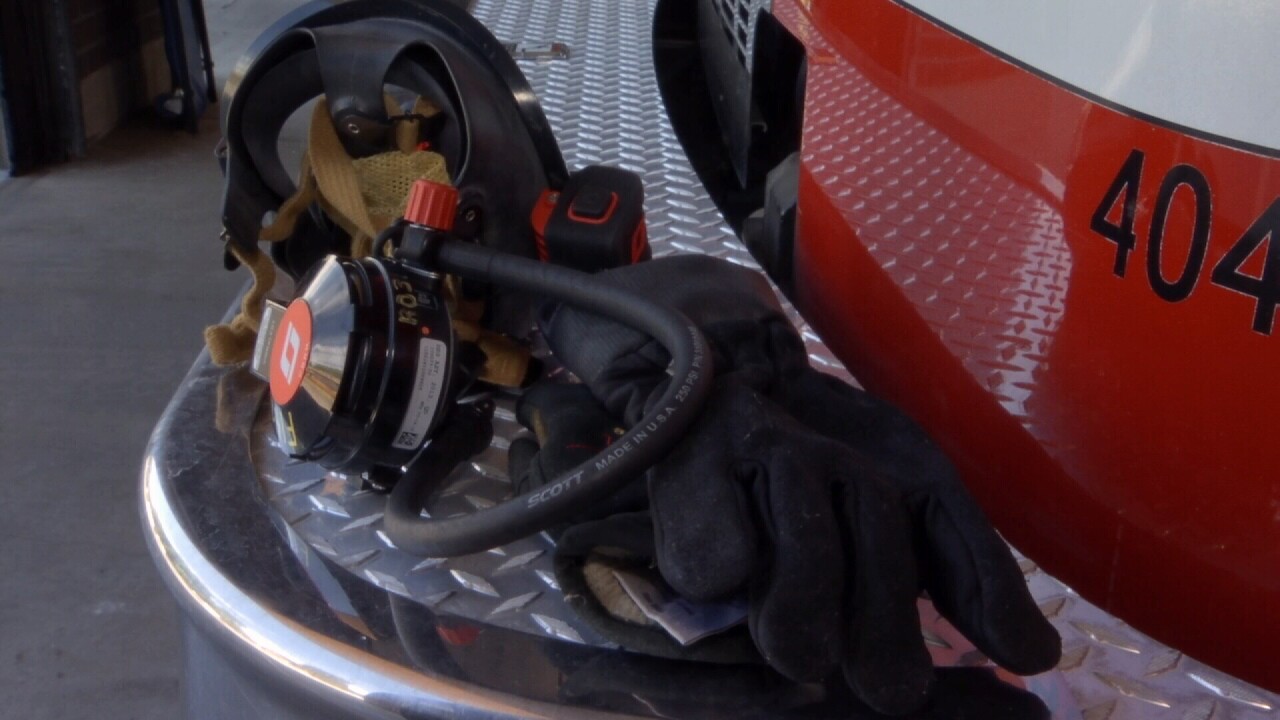 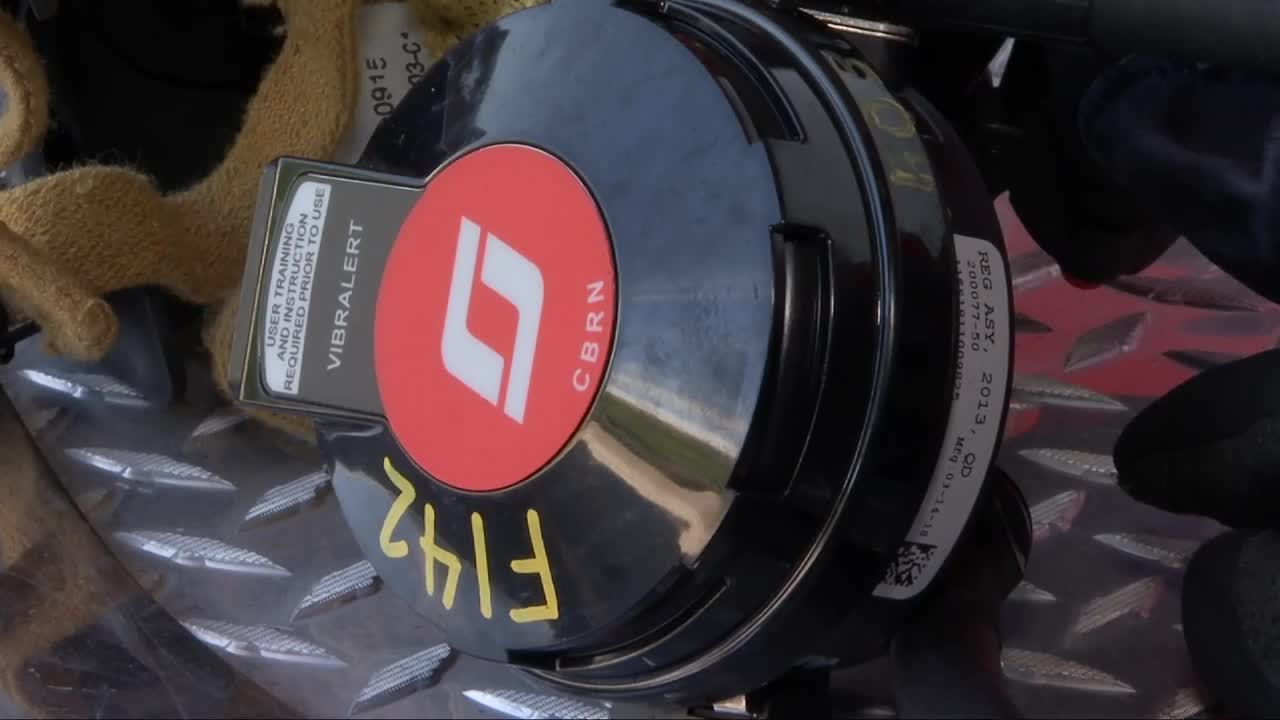 BILLINGS — After an early morning garage fire in the South Side of town , Billings firefighters now have a new problem: tracking down who is responsible for stealing valuable protective gear from a fire truck.

“In probably the first 10 minutes that we were on scene, we were alerted by a bystander that somebody opened the cab of the truck and was rifling through it,” said Billings Fire Battalion Chief Jason Lyon.

He recalls the morning as intense and fast, and firefighters were met with large flames and smoke billowing out of the structure.

Fire officials said the blaze caused an estimated $100,000 in damages and a cause remained under investigation late Wednesday morning.

“We sent four fire engines a ladder truck and a battalion chief,” he said. “The house was heavily involved with smoke and fire.”

With as much as firefighters had on their minds, Lyon said safeguarding their gear was not one of them.

The protective equipment was valued at $350, said Lyon. The thief took an adapter, some eye protection and some structural firefighter's gloves from a red bag often carried with a firefighter's face mask.

Still, the gear isn’t readily available and it's fitted perfectly for the firefighter using it.

“Each piece of the equipment is specifically fitted and tailored to that person,” said Lyon.

That means it takes more effort to replace it. He said firefighters can’t have any sort of obstacle during an emergency otherwise it hinders their mission or can stop it altogether.

“What we can’t afford is to have any delays in accessing the equipment that we rely on to protect the community,” he said.

If asked if they would better secure trucks or gear in any way moving forward, Lyon said it's likely a conversation they’d have as a department, but that these cases are far and few between.

“Most likely we will have to continue to rely on the good will of people understanding we are there to help the community and just improve some physical security stuff on our end,” said Lyon.

The Billings Fire Department has filed a police report and also reported the items to their insurance agency.