Another bull elk found left for dead in Musselshell County 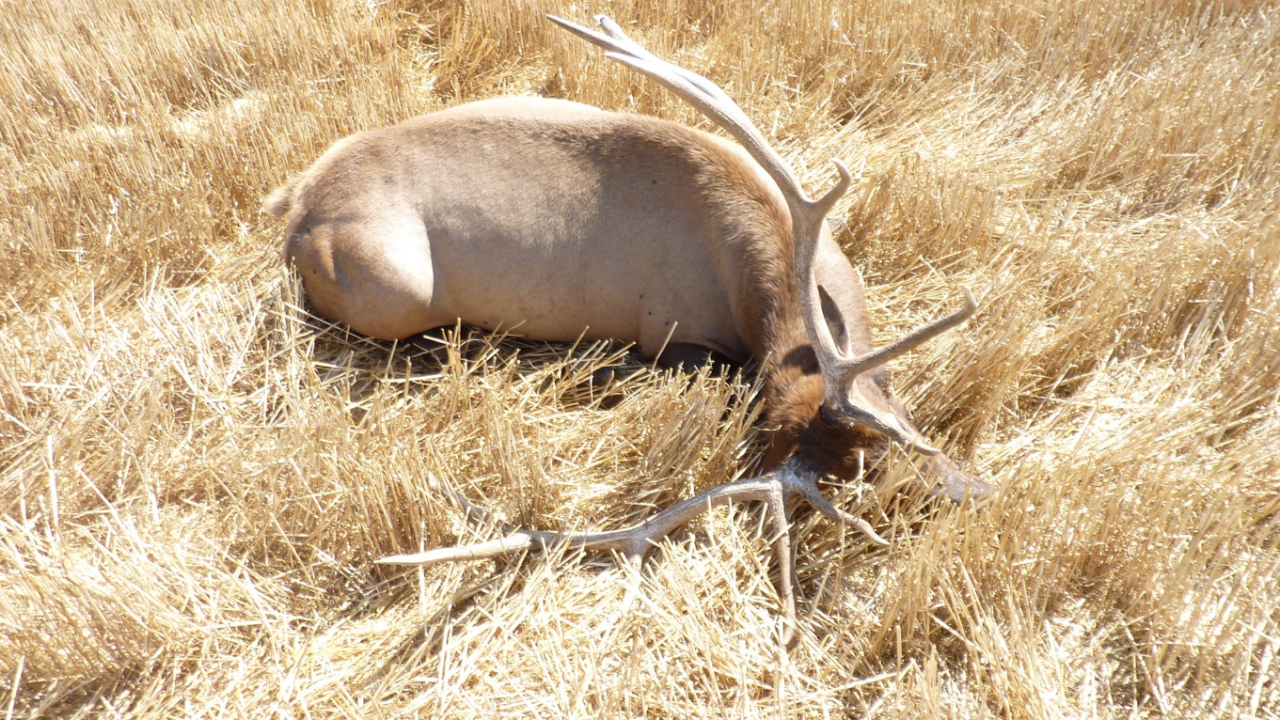 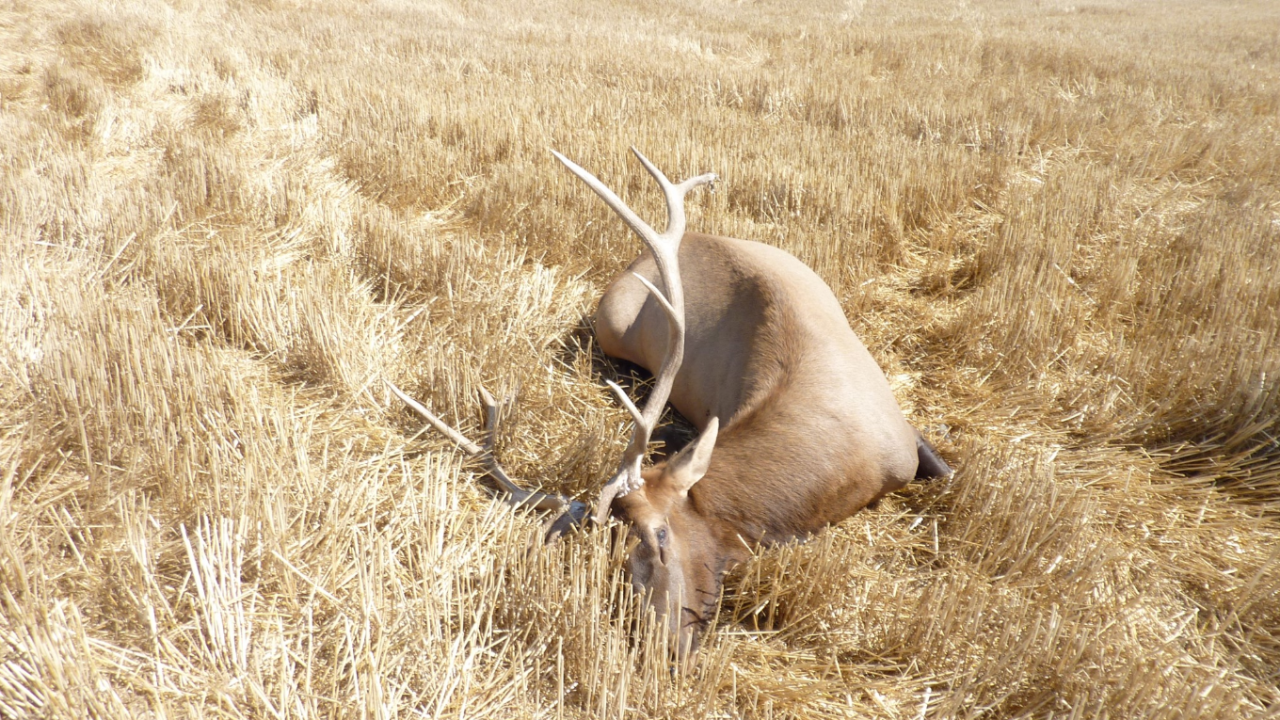 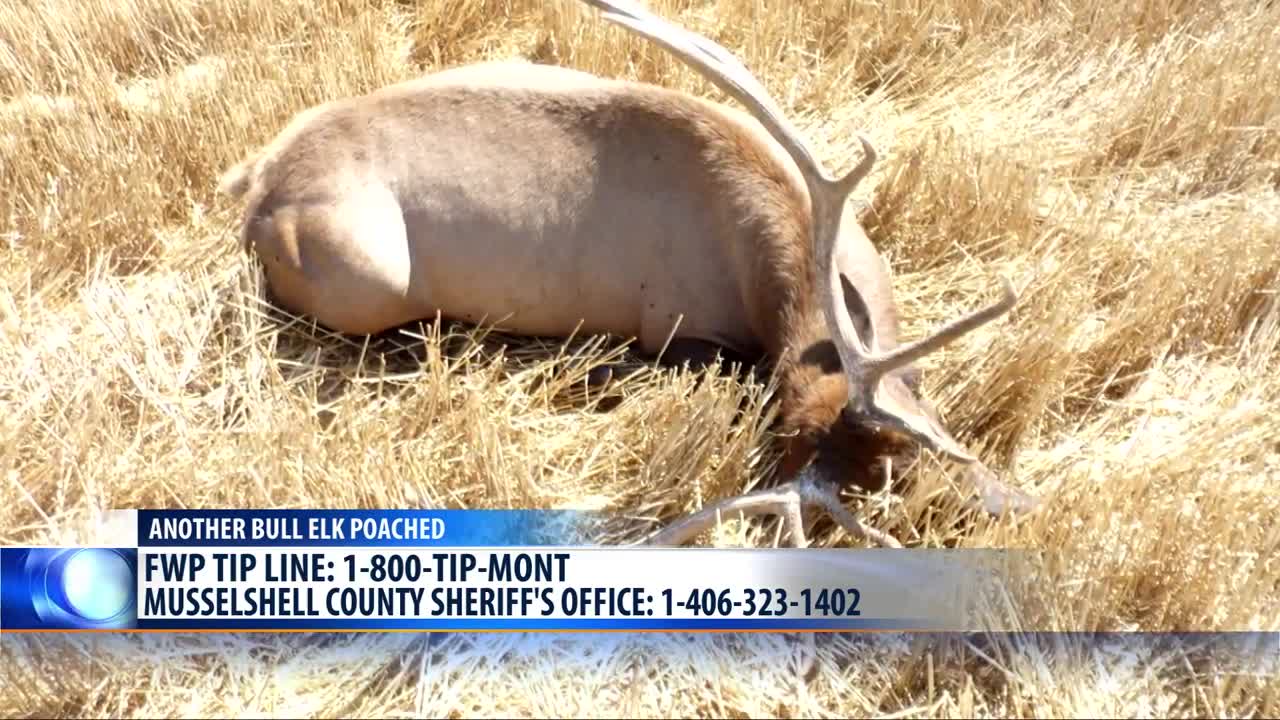 This bull was shot and left for dead in the southwestern part of Musselshell County, about 25 miles from where three other bulls were found two days ago, according to Lesnik.

The landowner believes the bull was killed late Monday or early Tuesday.

A Montana Fish, Wildlife and Parks game warden is processing the scene and investigating.

Lesnik also asked residents to call the sheriff's office if they hear shooting at night or see or hear drivers traveling back roads at unusually late hours. He noted the county has 650 miles of back roads spread over 1,871 miles in Musselshell County, so the public's help is needed to find the responsible party.