Anatomy of the hail storm that struck Billings 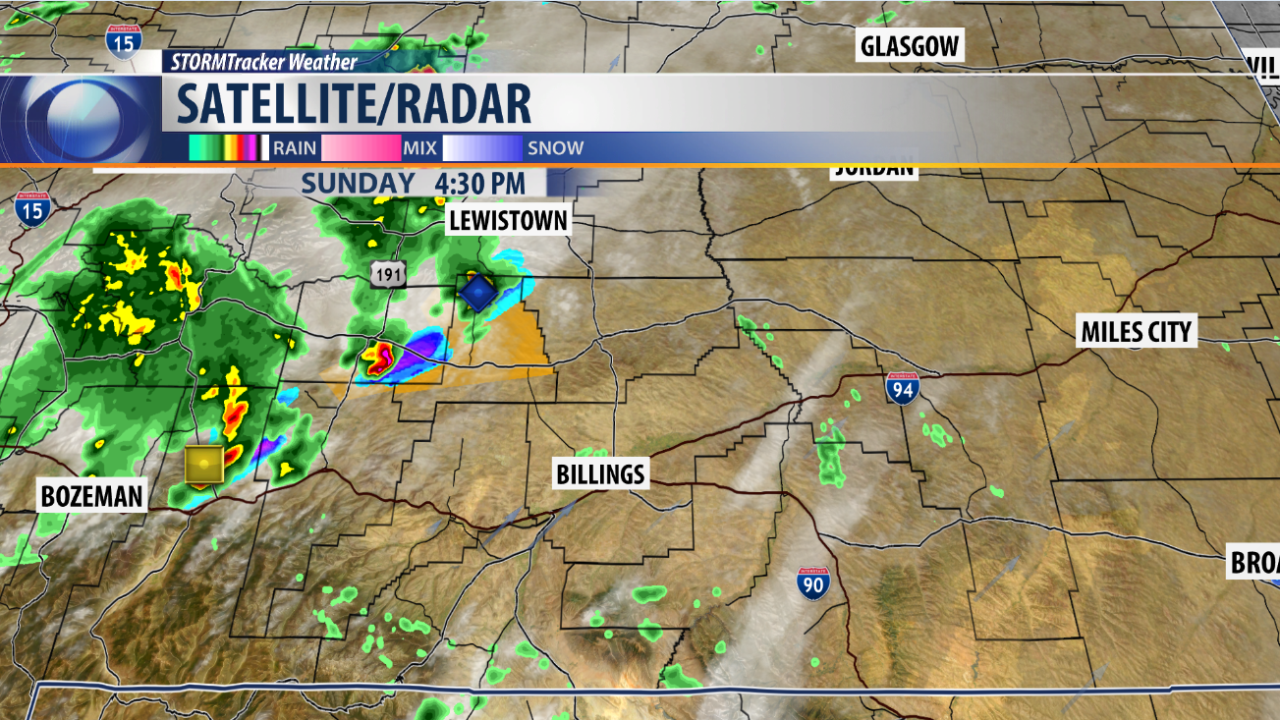 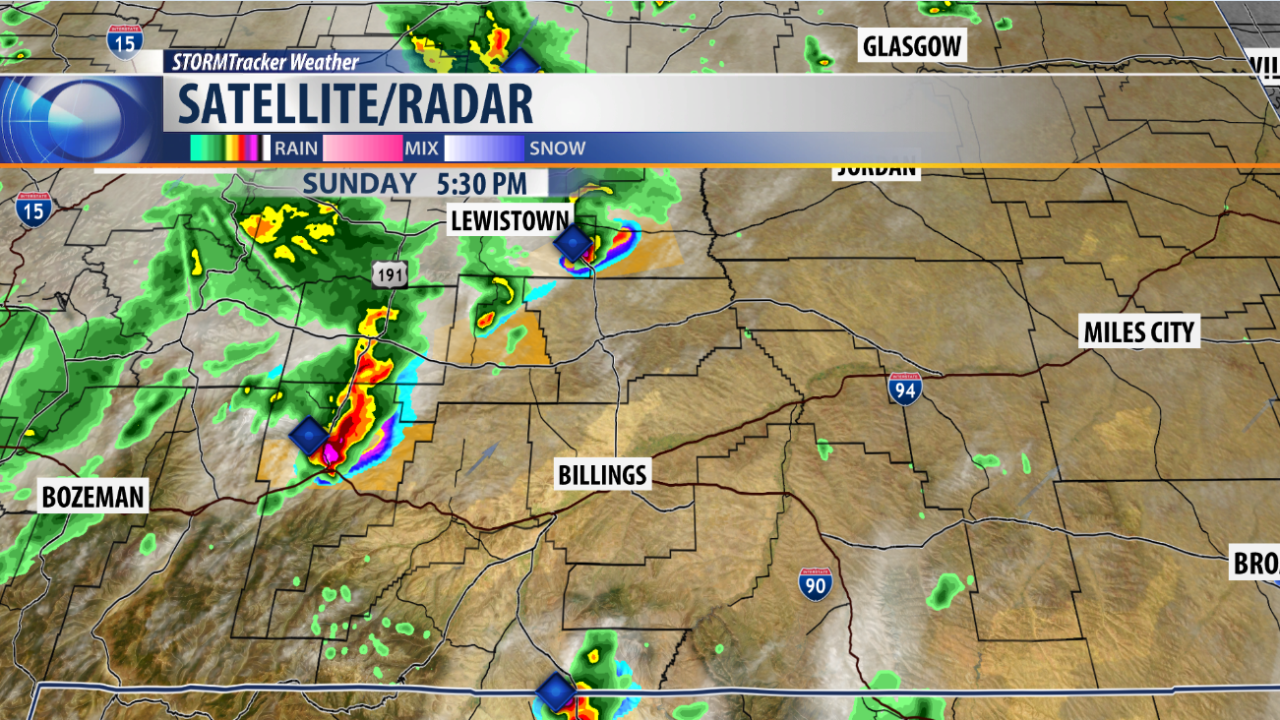 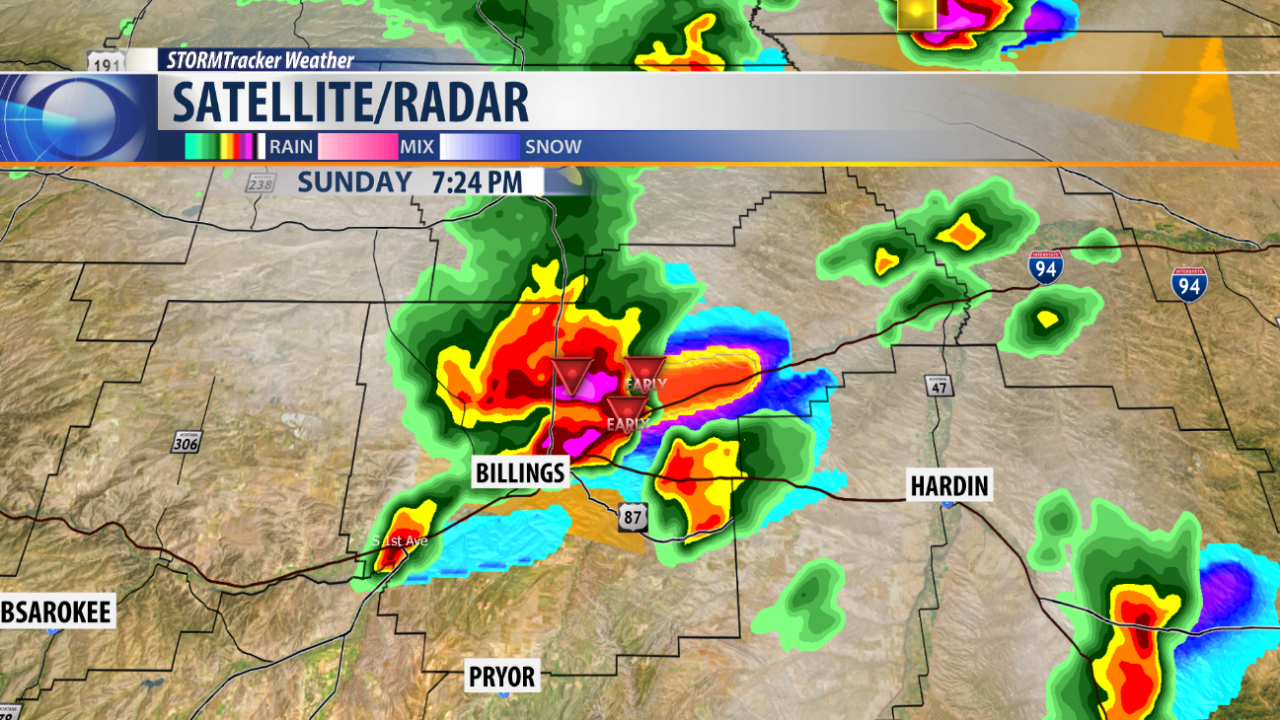 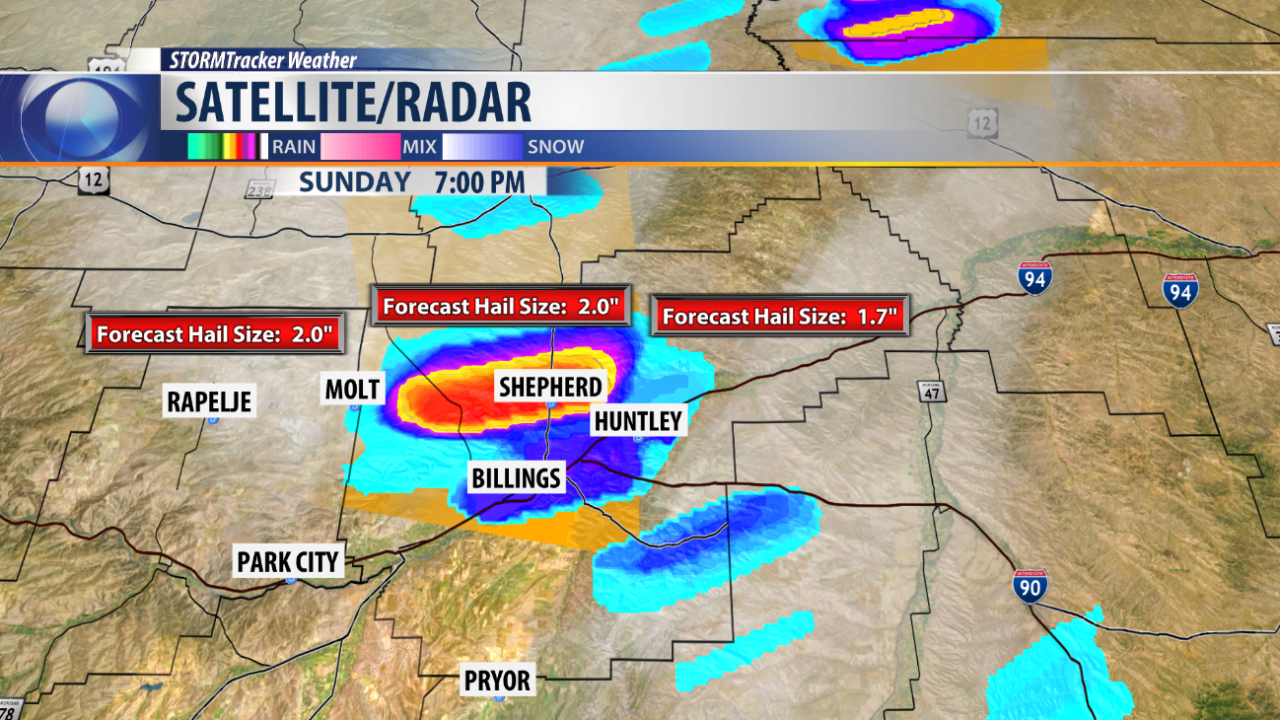 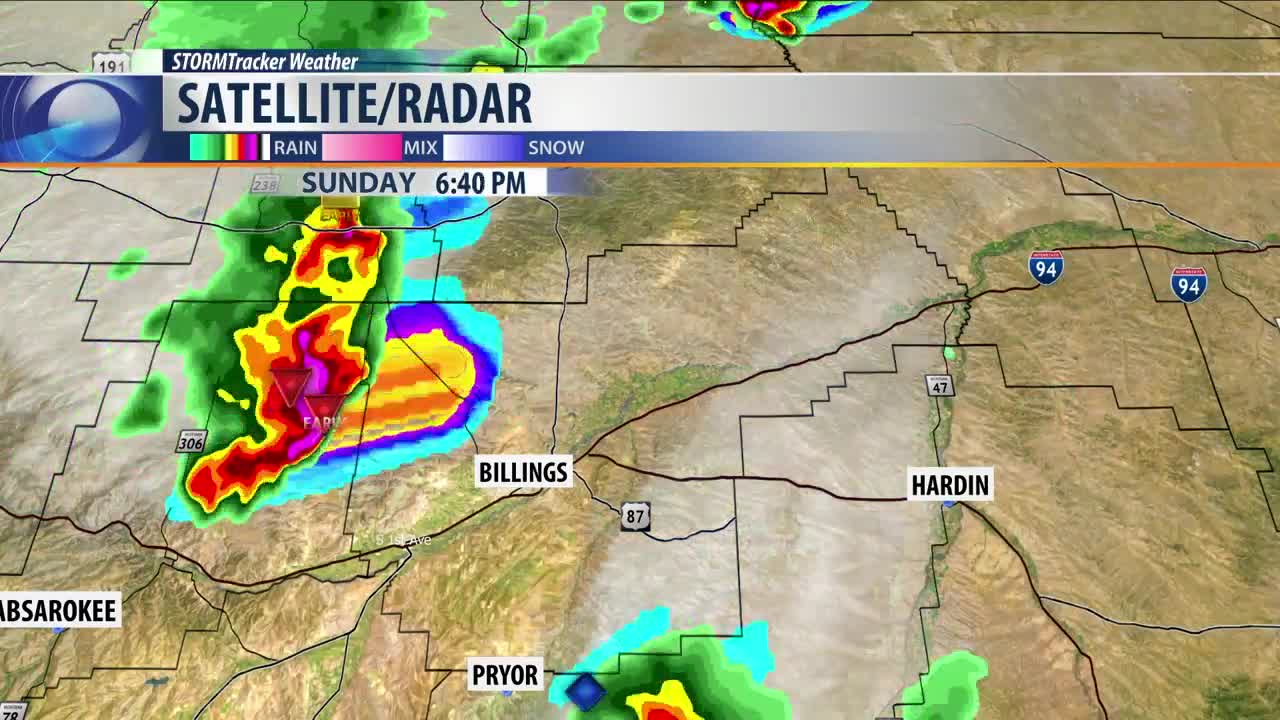 BILLINGS — Sunday night’s Doppler radar showed a line of showers and thunderstorms looking like they were going to eventually do an end run around the Billings area at about 4:30 p.m., but at 5:30 p.m. a strong chunk of the storm broke away and started moving right at Billings.

The storm did show some early signs of tornadic rotation, but apparently it never touched the ground to become a full-blown tornado, according to the National Weather Service's Billings office.

The heaviest hail stayed primarily north of the city, measuring around 2 inches in diameter and heading right for the Billings Heights. Smaller hail was seen south of the city and the Yellowstone River.

Once past Huntley, the hail size began to shrink to 1.75 inches.