Ailing father gets his final wish: Seeing his son graduate from Billings West 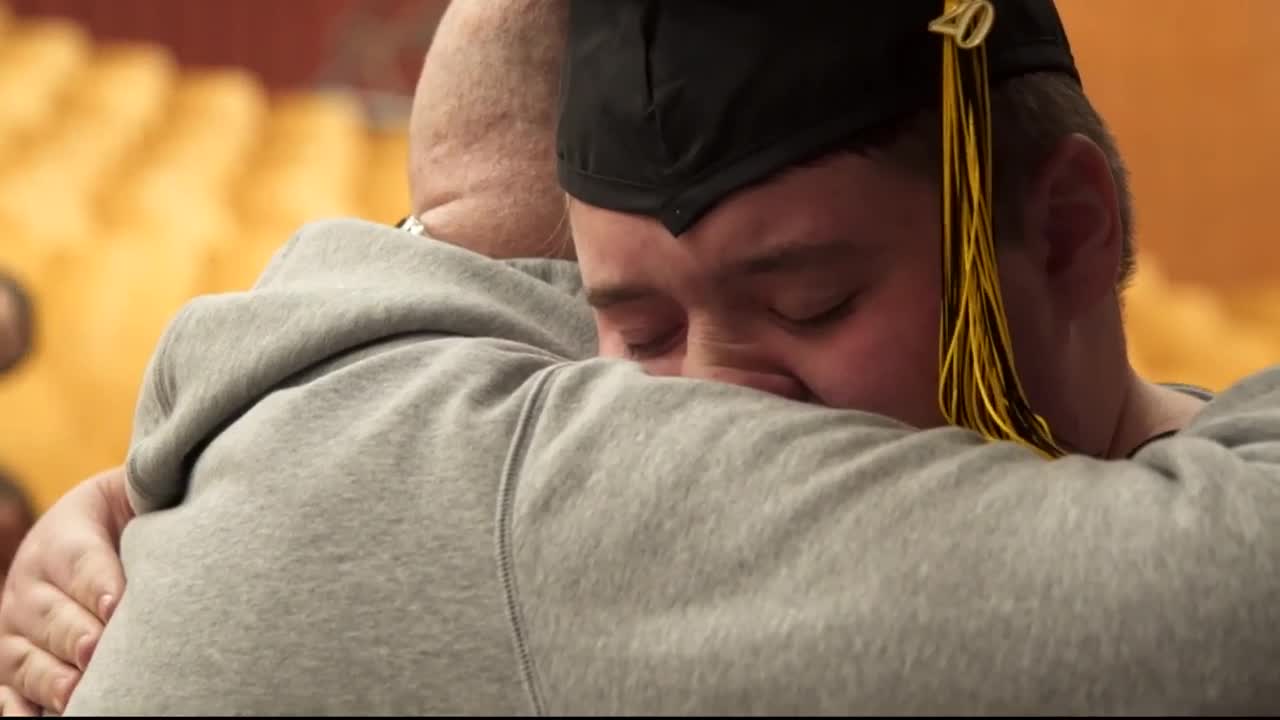 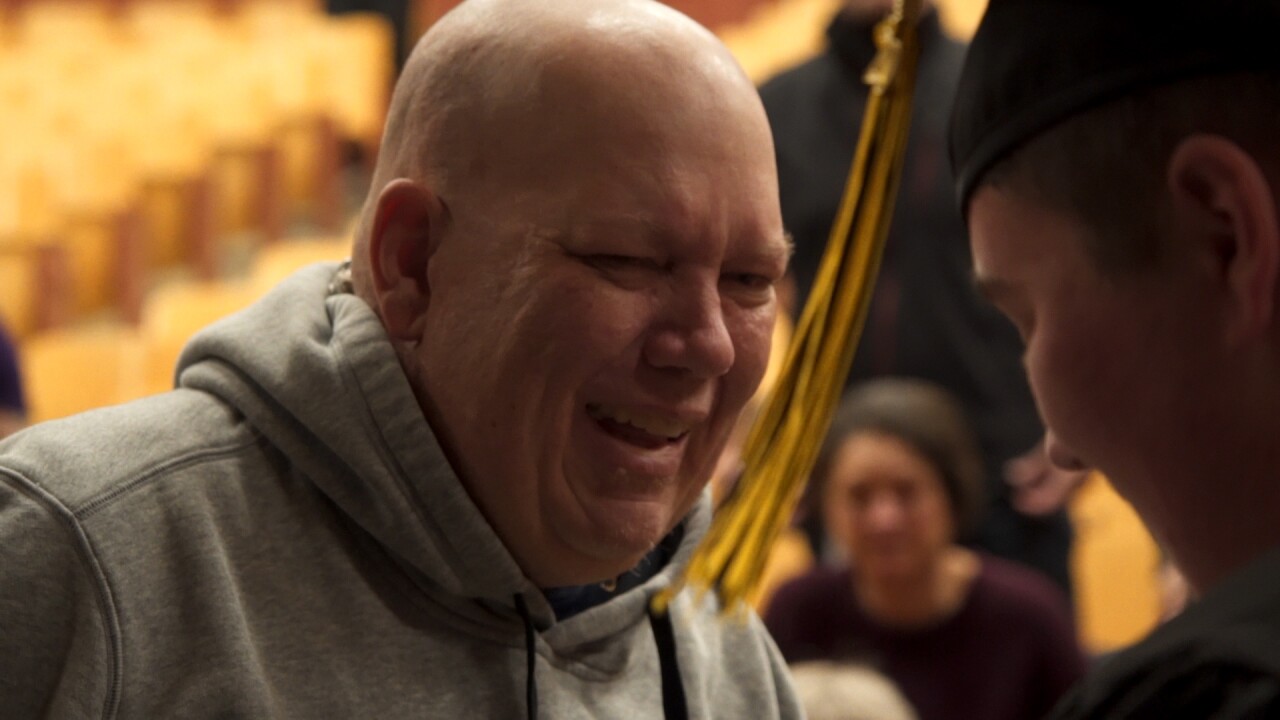 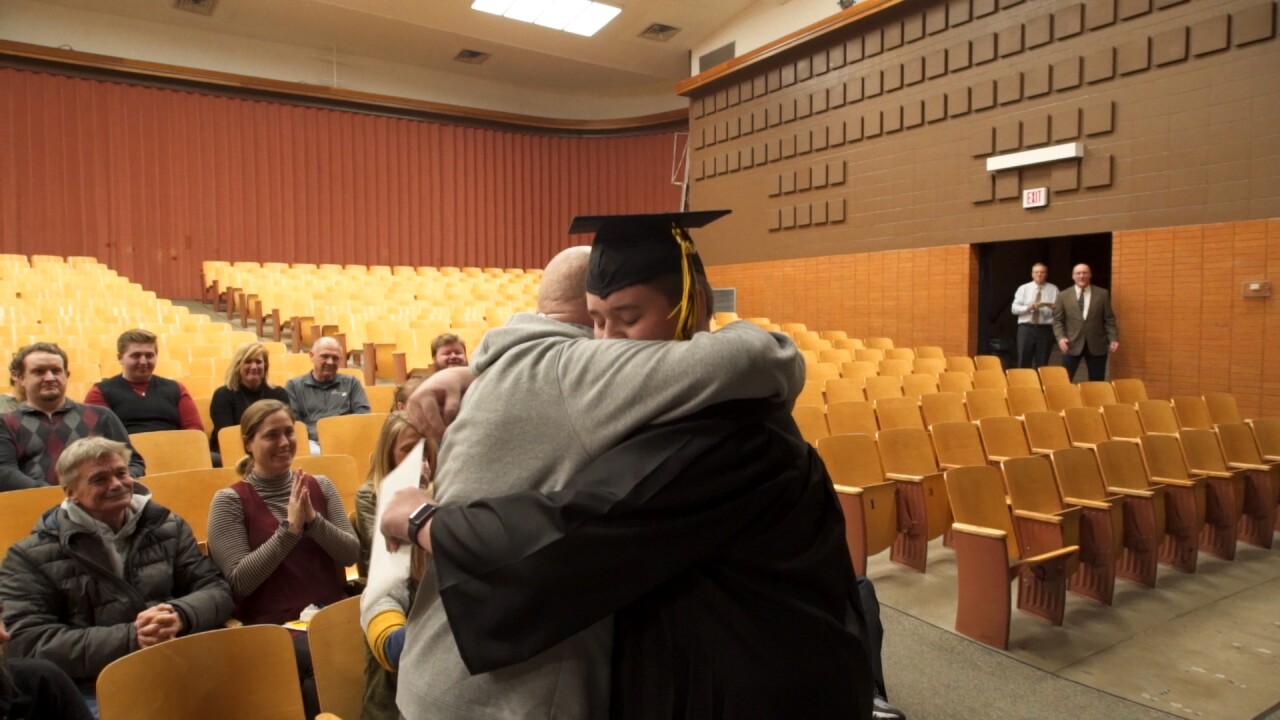 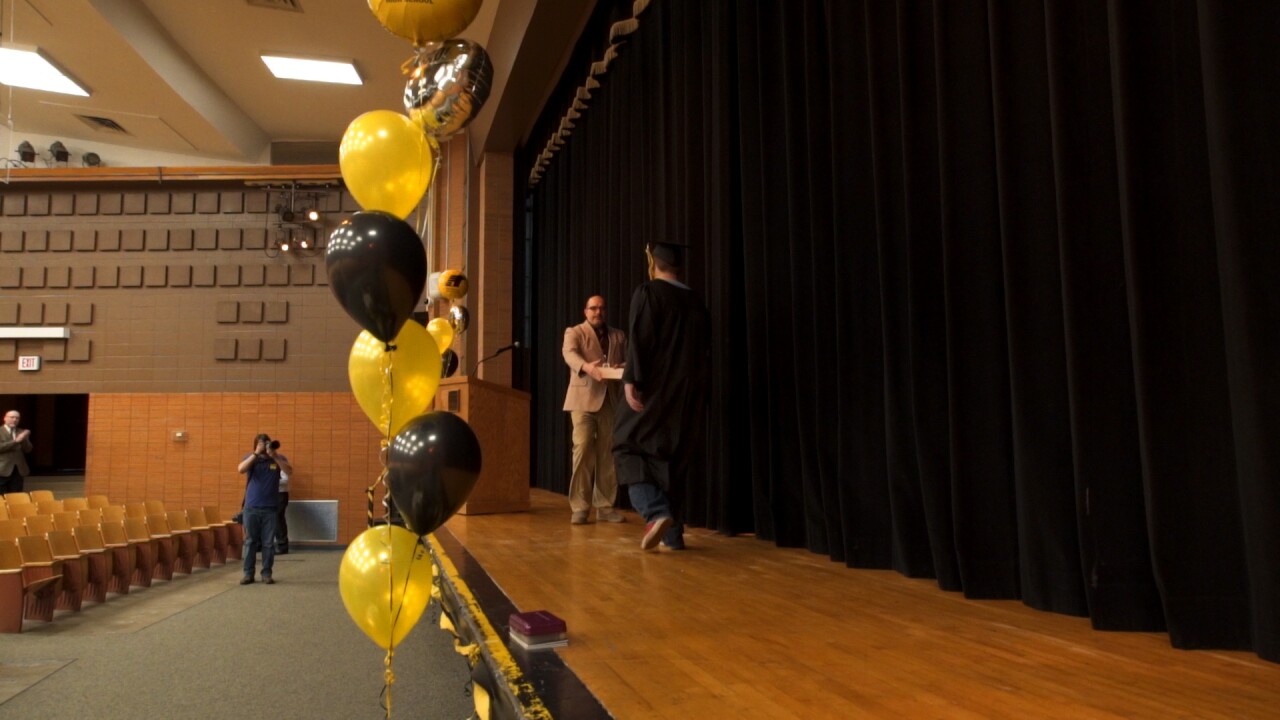 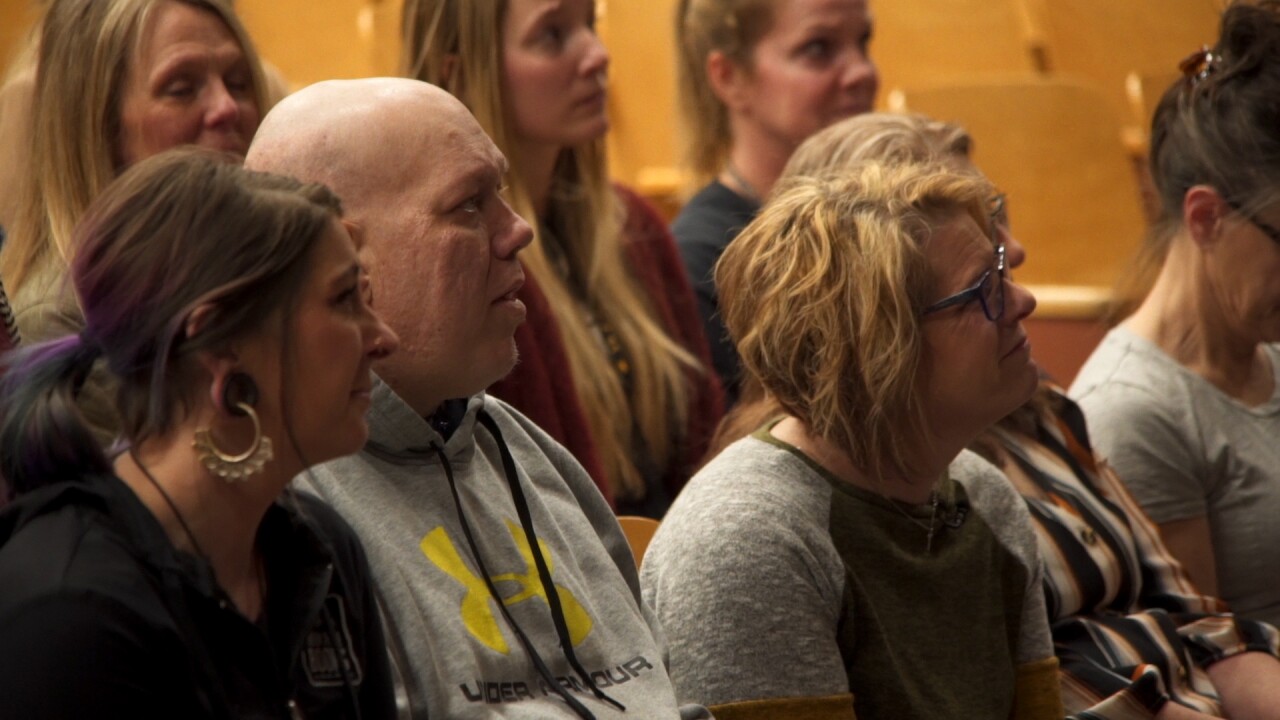 BILLINGS — It was a day that John Raines' son, Blake, and his ex-wife, Pam Rudolph, worried he might not get to see- a day that every proud parent looks forward to.

“He’s very sick with cancer and there is no cure. His last wish is not to see anybody famous or go anywhere. He wanted to see his son graduate,” said Rudolph.

As Raines made his way into West High School Thursday, he thought he was here to surprise his son for lunch after finals—not knowing that the surprise was really for him. Rudolph was there to greet him at the door—an invitation to Blake Raines' graduation in hand, which was about to get started in the auditorium.

John was diagnosed with renal cancer about five years ago, which later came back and spread to his lungs and now his brain. He is in his final stages and he’s running out of options, so when Rudolph pitched the idea of an early graduation to West High administrators—they immediately set out to make it happen.

“Blake is a young man who walked through these halls with not so much as a cell phone violation or tardy to come and see me,” said West High assistant principal Rod Gottula. “So I think it is something that his father can be very proud of that he has raised a very kind and respectful young man.”

John had also started to think he might not make it until this spring to see his son graduate.

“I’ve been telling my doctor to keep me alive for four months so I can go to the graduation. I didn’t know anybody was doing this--- an early one,” he said.

The graduation that John and his family worried he might not get to see—happening right before his eyes. After walking across the stage, Blake hugged his father—who told him how proud he was of him. It was a day that John Raines would call the “Best day of my life.”