Active oil rigs in Wyoming down to zero, while Montana has only 1 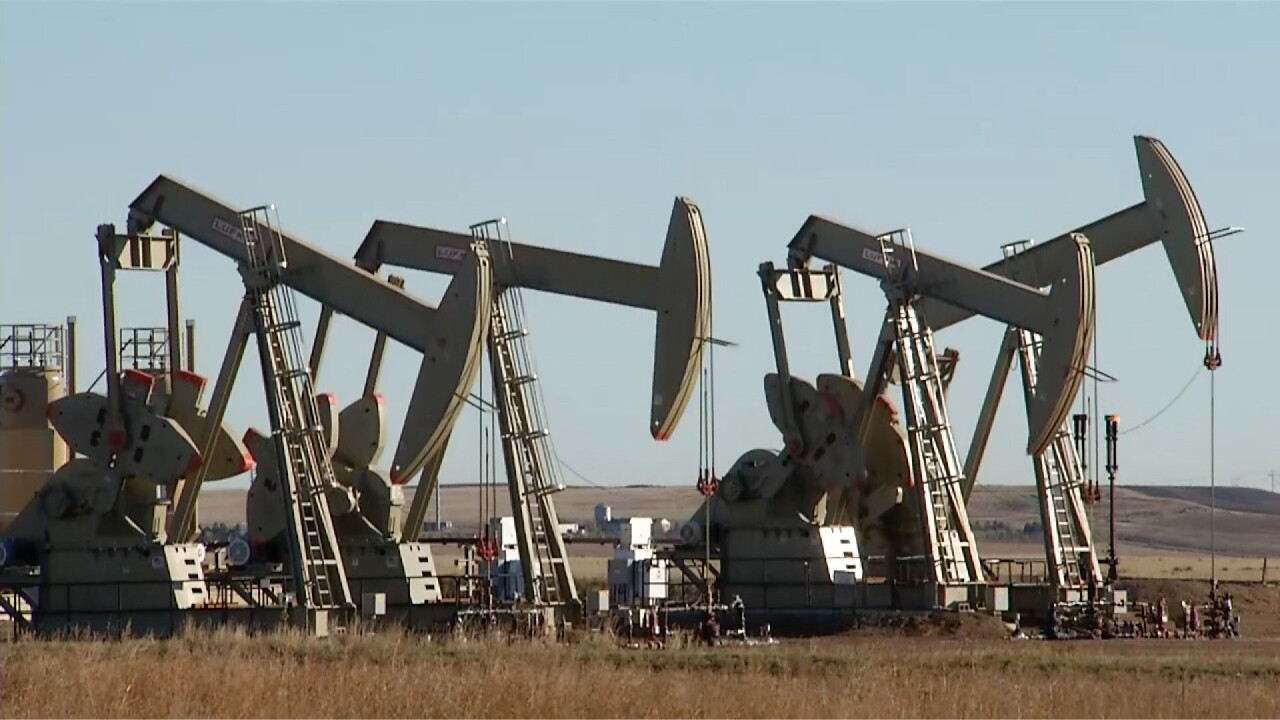 Wyoming has no working oil rigs- a first in its history as a state- and Montana has only one, which experts say is further evidence of stress on the nation's oil industry.

According to the Petroleum Association of Wyoming, this is just the second time since 1884 that drilling activity has ground to a halt in the Cowboy State, dating back to when Wyoming was a territory.

With the West Texas Intermediary price hovering around $40/barrel, Olson said the price for Montana crude is around $35 - $36/barrel. That price, he said, is more conducive to conventional drilling versus the higher cost of a horizontal Bakken well.

Nationwide, last week's count was down to an all-time low of 247, a staggering 74 percent drop compared to this same time last year, according to energy firm Baker Hughes.

This marks the 14th consecutive week that the nation's count of active oil and gas rigs has fallen to new records lows.

Industry experts say one oil rig translates into as many as 100 jobs.

The U.S. rig count is considered an early indication of future oil production.