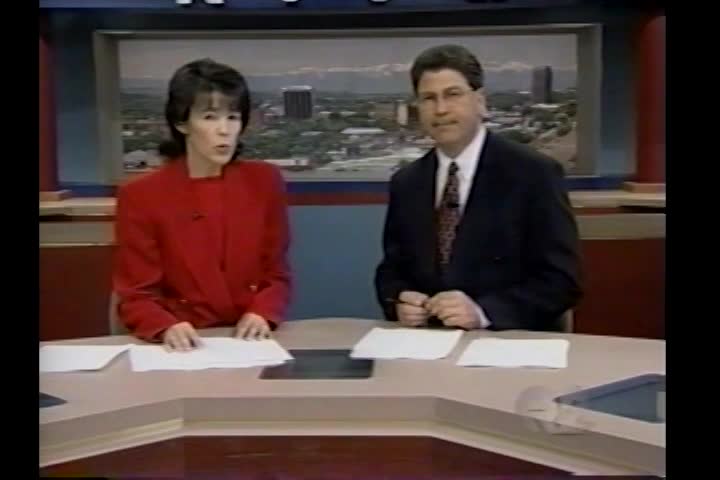 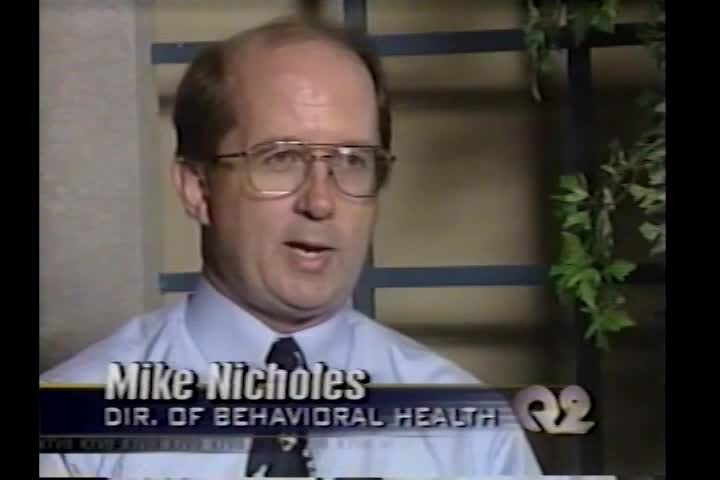 In New York, the names of the victims were read at the 9/11 Memorial and Museum. Moments of silence were observed at the Pentagon and in a field in Shanksville, Pennsylvania where hijacked aircraft went down.

In Billings, observances were held at the MSUB College of Technology and at the Yellowstone County Courthouse.

Watch those newscasts above.